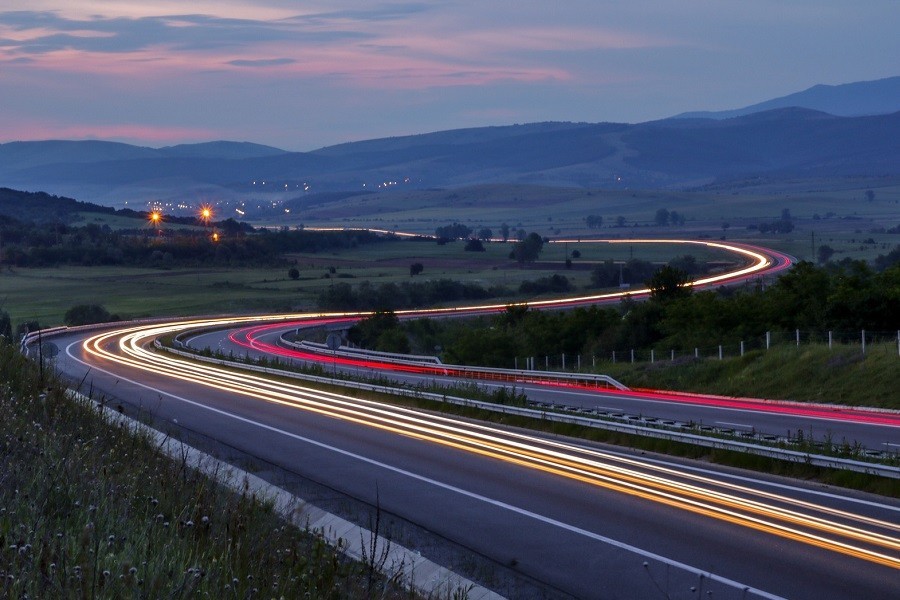 The General Directorate for National Roads and Motorways (GDDKiA) summarised the past year. It finished with 80 tasks for the construction of over 960 km of roads and 30 tasks at the tender stage. In 2019, it made 460 km of new routes available to traffic, thus recording the second best result in its history.

In addition, in 2019 The Directorate signed 9 contracts for the construction of nearly 161 km and announced 34 tender procedures for tasks with a total length of over 480 km.

The development of the road network is not only highways and expressways. The strategic element of improving the comfort and safety of travelling in Poland is also the construction of ring roads. Since January 2019, eight ring roads have been put into operation under the PBDK 2014-2023, with a total length of over 65 km. 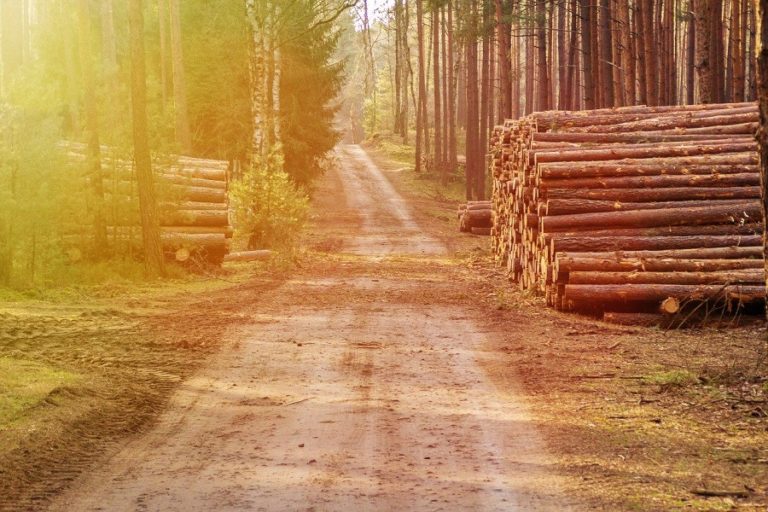 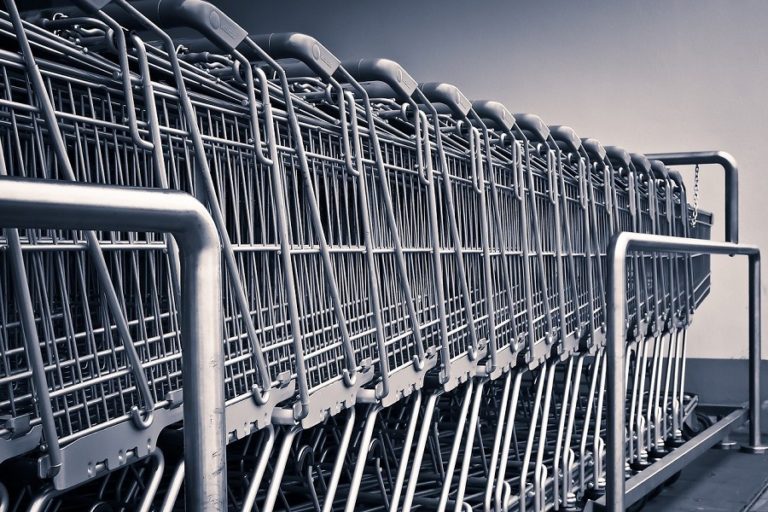 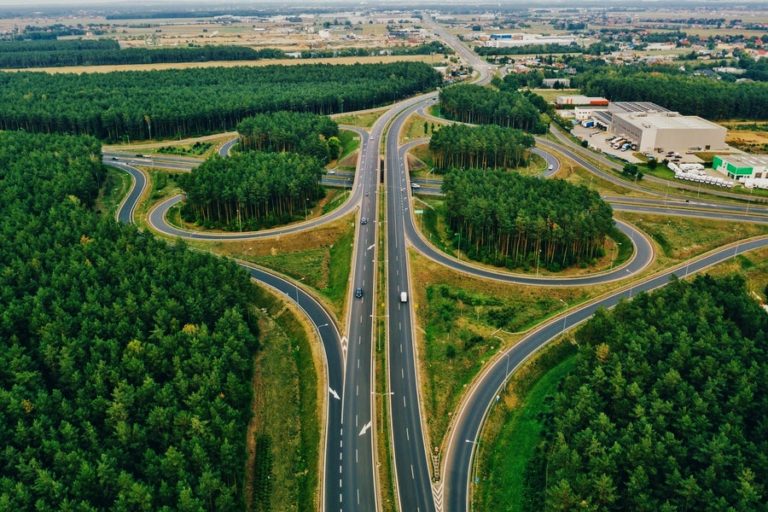 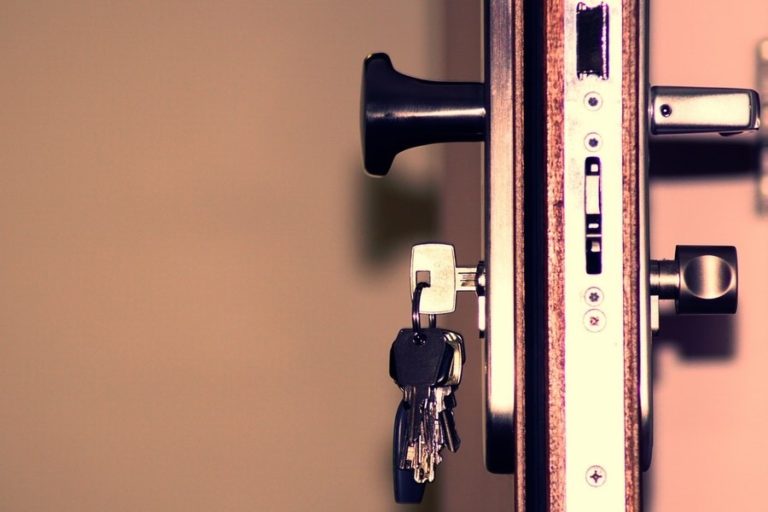 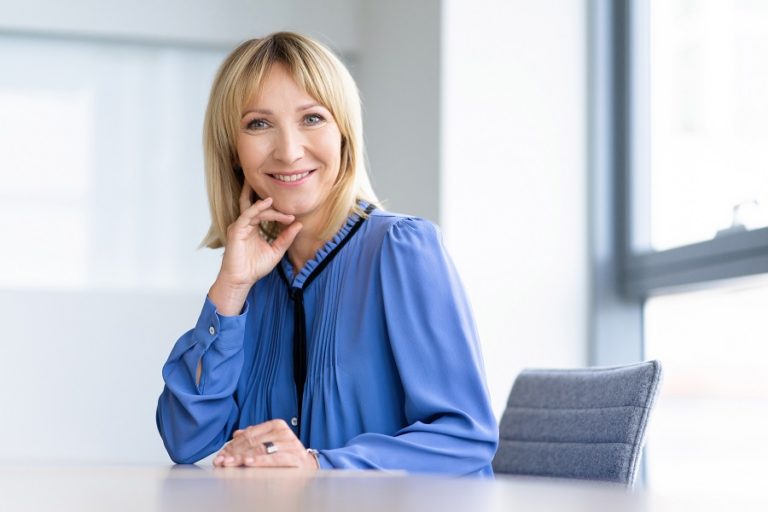 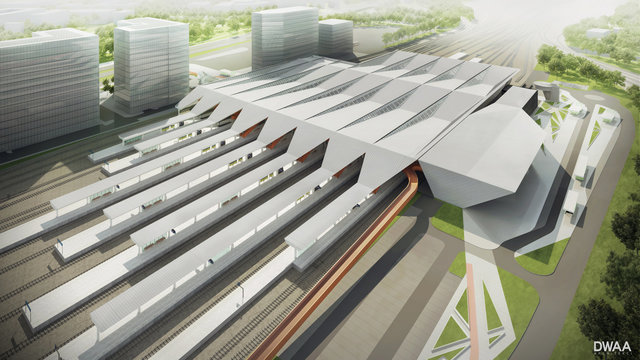 The first works will begin in Warsaw West – it is a step towards a modern station that meets all the expectations of long-distance, regional and agglomeration travelers.