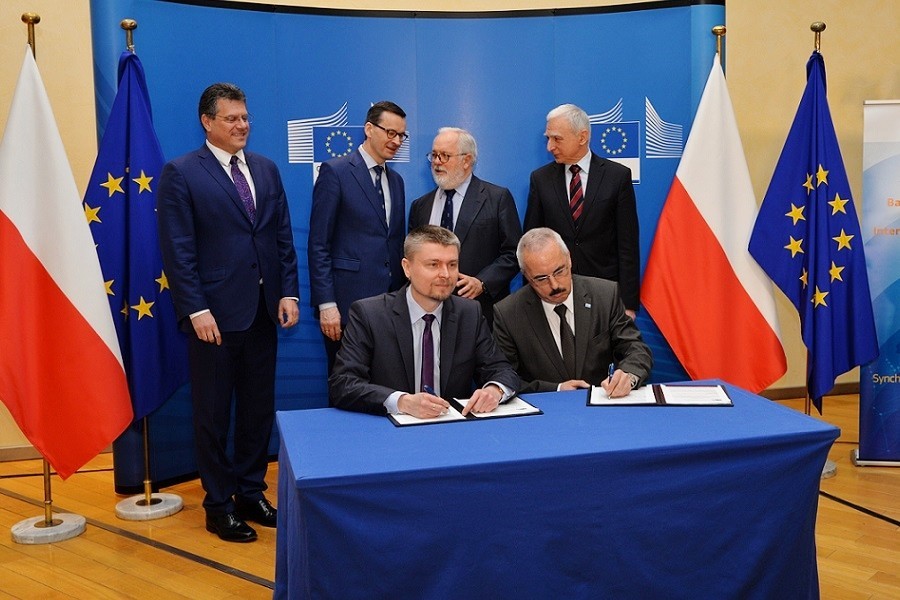 Gaz-System, on 15 April this year in Brussels, signed a contract with the EU Executive Agency for Innovation and Networking (INEA) for co-financing construction works for the Baltic Pipe gas pipeline, the company said. The ceremony of signing the contract for financial support, whose maximum amount will amount to nearly €215m, was attended by Prime Minister Mateusz Morawiecki and President of Gaz-System, Tomasz Stepien. The subsidy will be allocated for the construction of a submarine gas pipeline connecting the transmission systems of Poland and Denmark, as well as for the development and modernisation of the national natural gas transmission system.

According to Tomasz Stepien, from the point of view of our country, the gas interconnection between Denmark and Poland has a strategic dimension, as it is necessary to diversify supplies. Moreover, it is also a project that benefits the entire EU, as it is committed to increasing trade and increasing the competitiveness of the gas market in Europe.

Baltic Pipe is a strategic infrastructure investment consisting in the implementation of a new gas supply corridor on the European market. Since October 2022, it will enable the annual import of 10 billion m3 of natural gas from deposits located in Norway to the markets in Denmark and Poland, as well as to consumers in neighbouring countries. 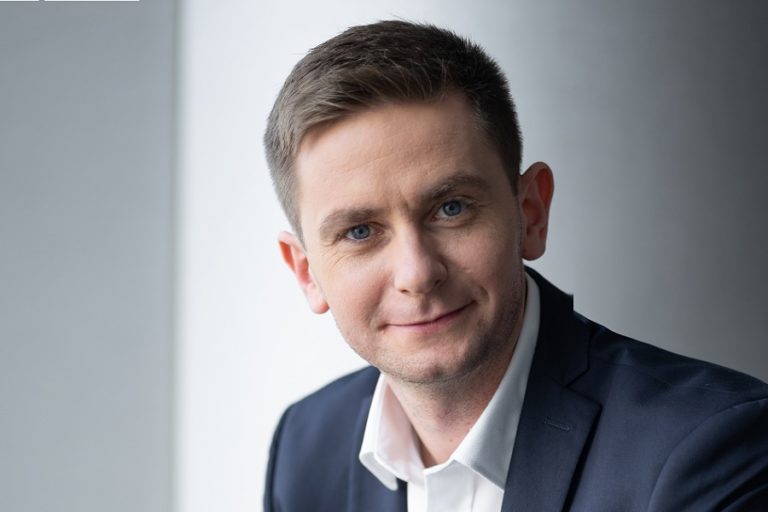 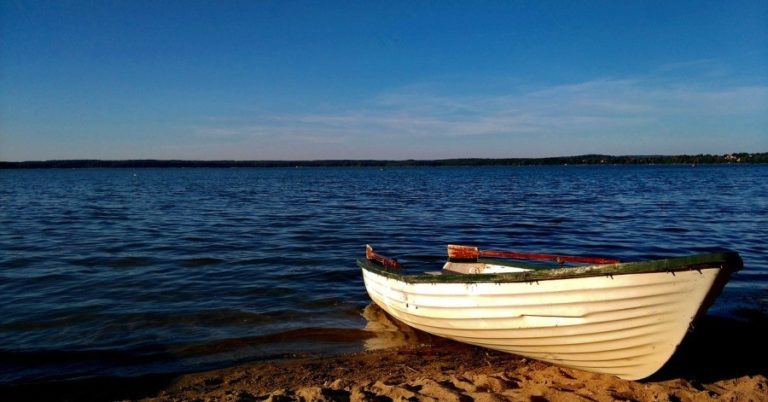 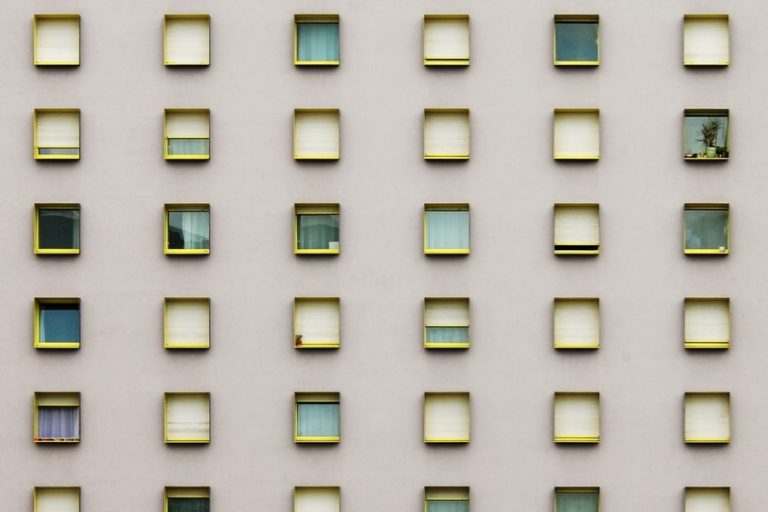 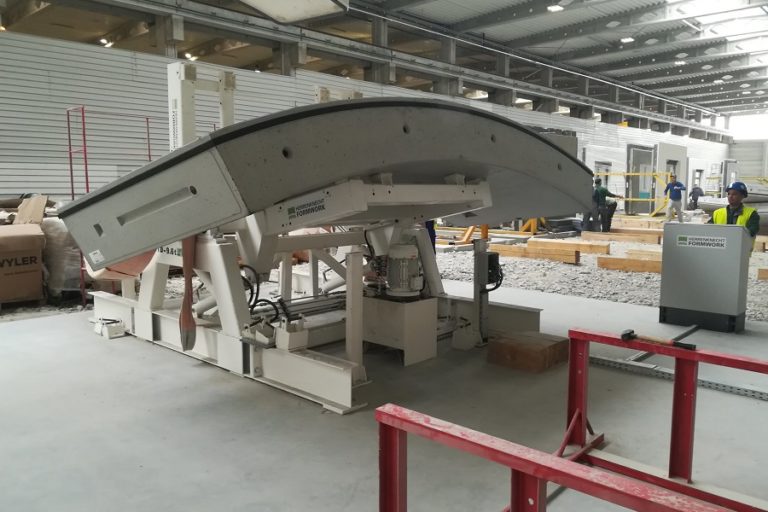 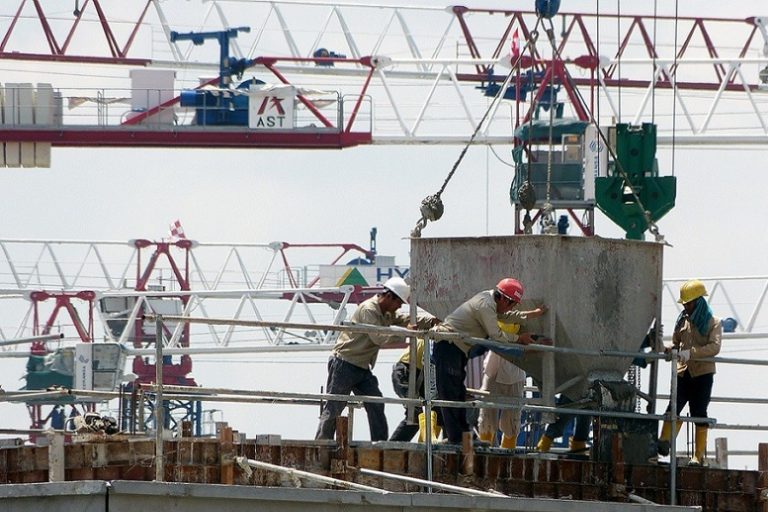