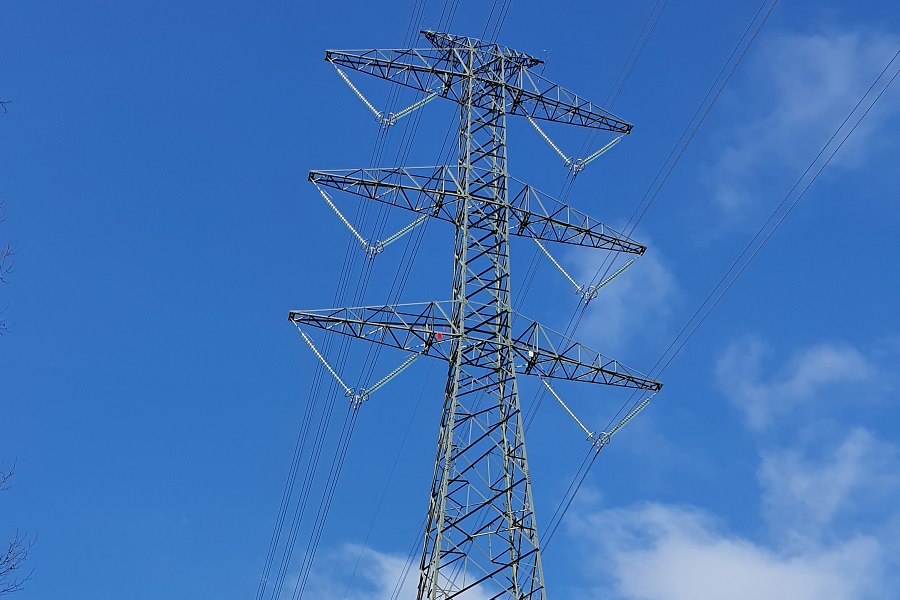 Work on the construction of a new double circuit 400 kV line Piła Krzewina – Plewiska has been completed in the Wielkopolskie Voivodship. Final acceptance is planned for the third quarter of this year. The general contractor of the investment, carried out by Polskie Sieci Elektroenergetyczne (PSE), is the consortium of IDS Energetyka and ENPROM HVL.

The new 400 kV line Piła Krzewina – Plewiska will be one of the pillars of power supply for the Wielkopolska region. The approximately 100-kilometre-long infrastructure was built in the communes of Dopiewo, Tarnowo Podgórne, Rokietnica, Szamotuły, Kaźmierz, Oborniki, Połajewo, Czarnków, Ujście, Chodzież and Kaczory. Its construction will increase the reliability of the power system and enable the demolition of the 220 kV line that has been in existence for over 50 years. The infrastructure will allow, in the future, for connecting new energy sources to the power system – conventional power plants, gas power plants, wind farms and solar farms.

– I am glad that after five years of hard work the 400 kV line Piła Krzewina – Plewiska has been connected. The implementation of this project was a huge challenge, both in technological and organisational as well as social terms. Thanks to the experience of our employees and their high qualifications, we were able to efficiently carry out one of the key investments for the energy security of central and northern Poland. At each stage of works execution, we focused on trust in relations with stakeholders – from representatives of the investor, through local governments and local communities, to participants of the consortium and subcontractor companies – emphasizes Marcin Idzik, President of IDS-BUD S.A.

Piła Krzewina – Plewiska line is an important element of the National Power System, which is operated by the Polish Power Grid (PSE). The line is of key importance for guaranteeing stable electricity supplies to northern and western Poland. The Wielkopolskie voivodship and the regions situated in the north use electricity produced mainly in the power stations located in the central part of the country. The Pątnów, Adamów, Konin and Bełchatów power plants generate energy which is supplied to the Poznań agglomeration and from there to cities located closer to the coast.

The investor of the 400 kV Piła Krzewina – Plewiska line is Polskie Sieci Elektroenergetyczne – the company which is the transmission system operator (TSO) of electricity in Poland. The leader of the consortium responsible for the execution of the investment is IDS Energetyka Sp. z o.o. – a company owned by IDS-BUD S.A. The consortium member is ENPROM HVL sp. z o.o. – a company belonging to the ENPROM Group.

Poles have taken to shopping centres. Visits higher by half than a year ago