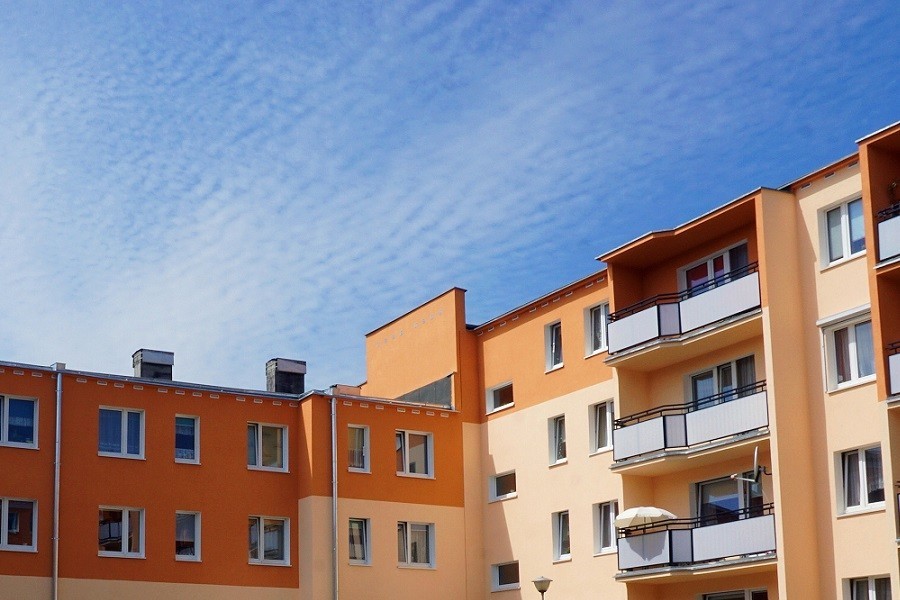 The Poznan City Hall has informed that in the coming years approx. 5,300 council flats will be delivered, commenced and planned. The city is also planning further investments, which will provide up to 7,000 flats in the following years.

On 24th July two eight-storey buildings were put into service, which will accommodate 120 communal flats. The estate is located in Strzeszyn at Liryczna Street. The cost of construction of this housing estate amounted to PLN 19.5m. There are 72 two-room flats, 32 studios and 16 three-room flats.

New dwellings by the end of the year

The construction of social housing in Darzyborz will be completed by the end of this year. Six one-storey buildings will be erected there, in which 50 residential units have been designed. The extension of the social housing estate in Darzyborska Street is part of a large project to build municipal blocks of flats in this part of the city.

In 2019, the construction of the first stage of the housing estate in Opolska Street (almost 300 flats) and in Piatkowo (55 flats) will start. The Management Board of Municipal Local Resources in Poznan also holds a permit for the construction of new municipal houses in Darzyborz, where over 250 flats are planned.

Poznanskie Towarzystwo Budownictwa Spolecznego is building a housing estate in Strzeszyn, which will accommodate 1,100 flats. In March this year, 71 flats were completed, and in autumn this year it will be possible to live in another 288 flats.

Further investments are planned in Naramowice, where almost 2,000 units will be built. New locations such as Zelazna Street and the area around the so-called Western Gate in Wola are being taken into account in subsequent apartment construction plans.

Completion of the construction of blocks of flats in these locations will increase the offer in Poznań to a total of 7,000 council flats.

Atal: transfer from the Management Board to the Supervisory Board