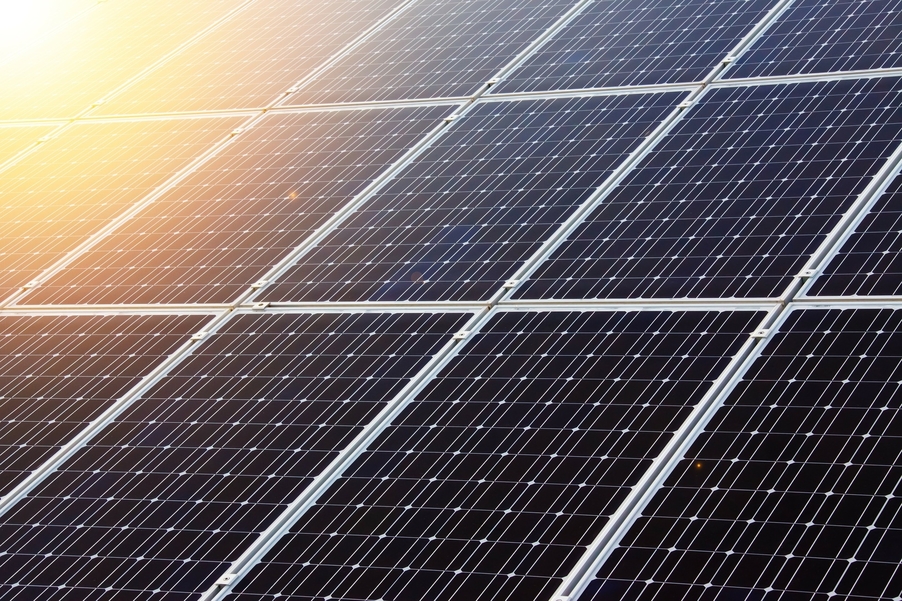 In under 180 days from the beginning of construction, the installation of 155,000 PV modules with a total capacity of 70MW was completed. The new photovoltaic farm in Brudzew in the Wielkopolskie voivodeship is the largest investment of its kind, and the ZE PAK capital group has already announced its further expansion.

The investment of the ZE PAK group, which is controlled by Zygmunt Solorz, is one of the elements of a strategy that is to influence the development of infrastructure for obtaining energy from renewable sources. Similar solutions are being introduced by companies such as Tauron or PGE Energia Odnawialna. A photovoltaic farm with a capacity of 70MW has been built on land where brown coal was once mined. The generated energy is to be used in the production of green hydrogen, for which the Konin Power Plant will be responsible.

The photovoltaic farm, which is being financed by a consortium of Bank Pekao, PKO BP, and mBank, is planned to be developed in such a way that it will eventually have a capacity of around 1,000MW. The current budget of the project is PLN188.9m, and the ZE PAK Group has already announced that it is preparing to expand the farm by 250MW.

Such a large investment in energy from renewable sources is intended to support the production of green hydrogen, the production facility of which is to be based on PEM technology. Such a solution, using electrolyte-polymer membrane electrolysers, will ensure long-term environmental and economic benefits. ZE PAK has already ordered the first electrolyser, delivery of which can be expected at the turn of 2021 and 2022. The electrolyser will have a capacity of 2.5MW, which will enable the production of a tonne of hydrogen per day.

Hydrogen-based solutions will be used, among others, in public transport. After successful tests carried out in January this year, the first Solaris hydrogen bus will join the fleet of MZK (Municipal Transport Company) in Konin. 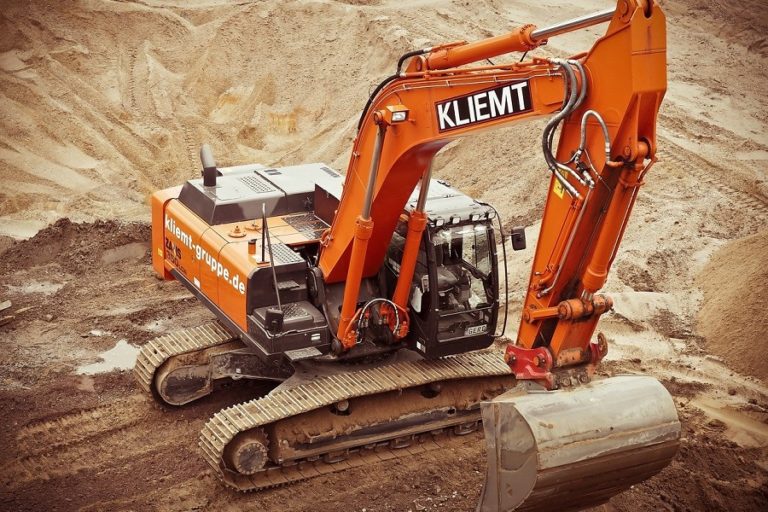 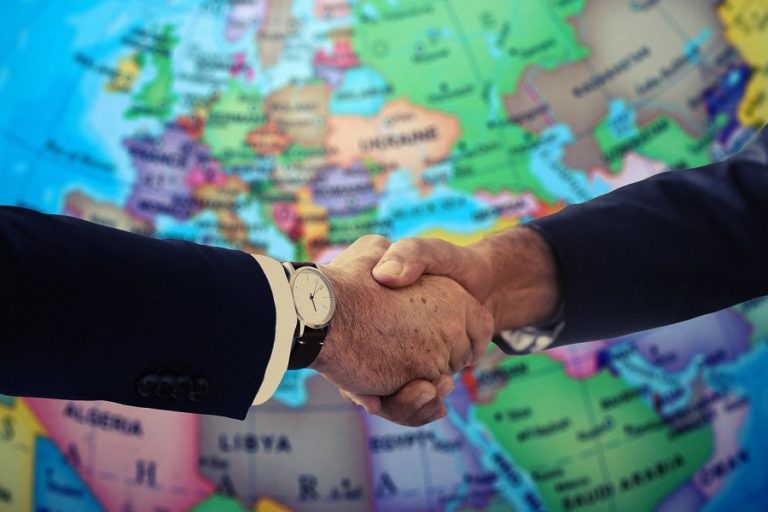 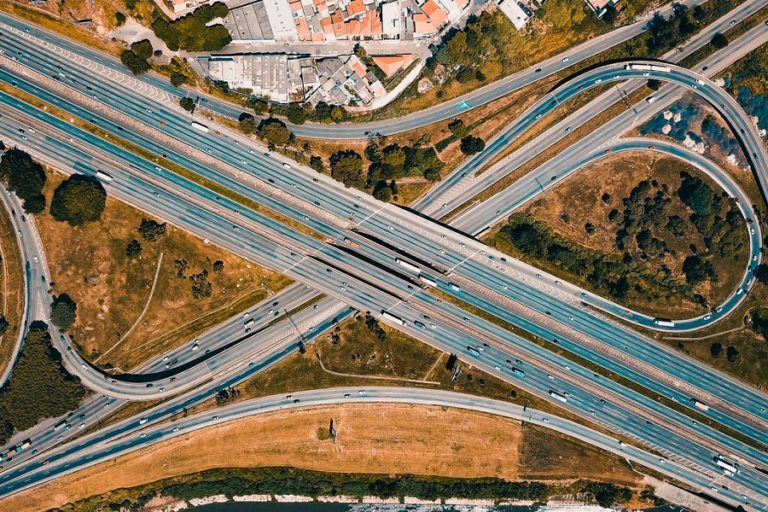 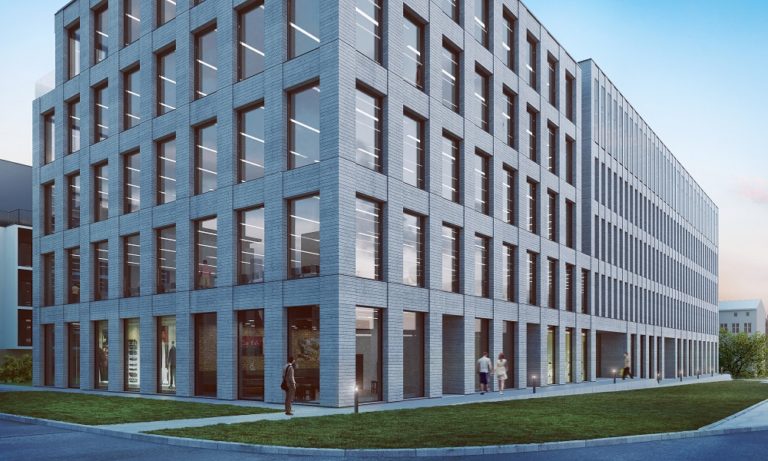 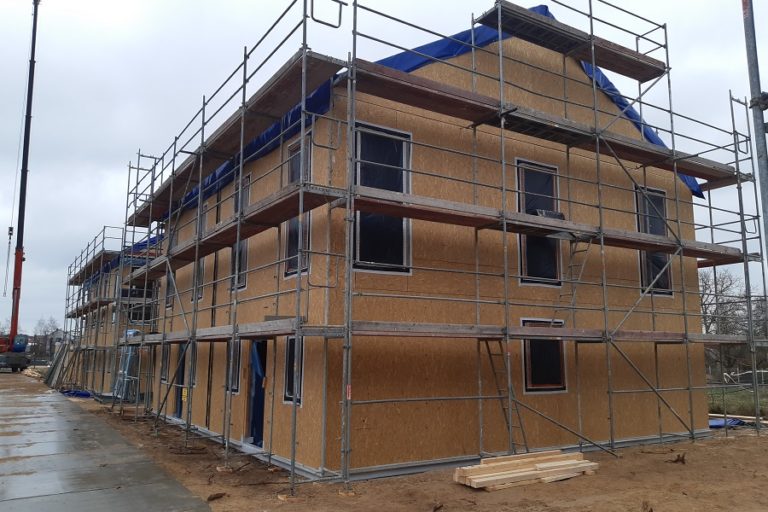 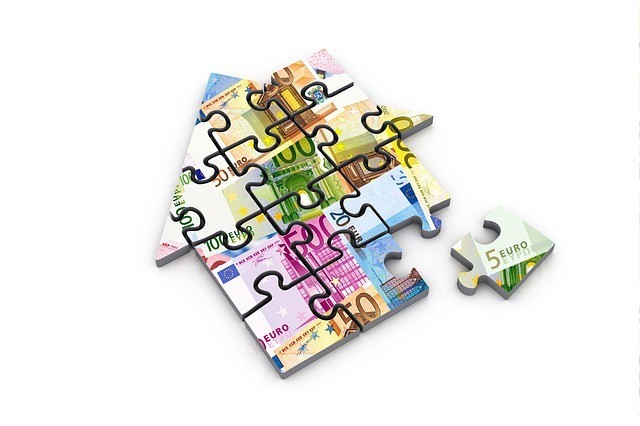