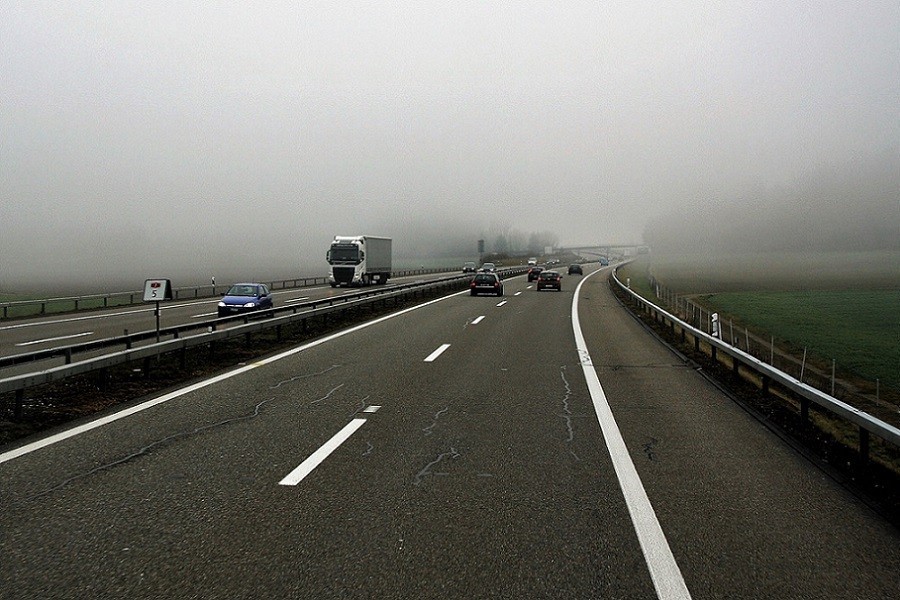 The Council of Ministers adopted a resolution on the adoption of the Sustainable Development Strategy for Transport by 2030, submitted by the Minister of Infrastructure, informed the Ministry of Infrastructure. Adoption of the strategy means that it is no longer in force: Transport Development Strategy to 2020 (with a perspective until 2030) adopted in 2013 and the supra-regional strategy “Master Plan for Railway Transport in Poland until 2030” adopted by the government in 2008.

The main objective of the presented strategy is to increase the country’s transport accessibility and to improve the safety of traffic participants and the efficiency of the transport sector. This will be done by creating a coherent, sustainable, innovative and user-friendly transport system at the national, European and global levels. Thanks to this it will be possible to develop favourable conditions conducive to stable economic development of the country.

Actions under the strategy

The Ministry of Infrastructure has indicated measures that will be necessary to achieve the main objective by 2030:

The document contains specific projects, the implementation of which is to ensure the creation of a coherent network of motorways, expressways and high standard railway lines. The projects of the developed network of airports, sea ports, inland waterways and public transport systems are also indicated. The implementation of 22 strategic projects was assumed, which result from the Strategy for Responsible Development and new projects of key importance for the development of Poland’s transport system.

Next tender for the construction of A2 motorway