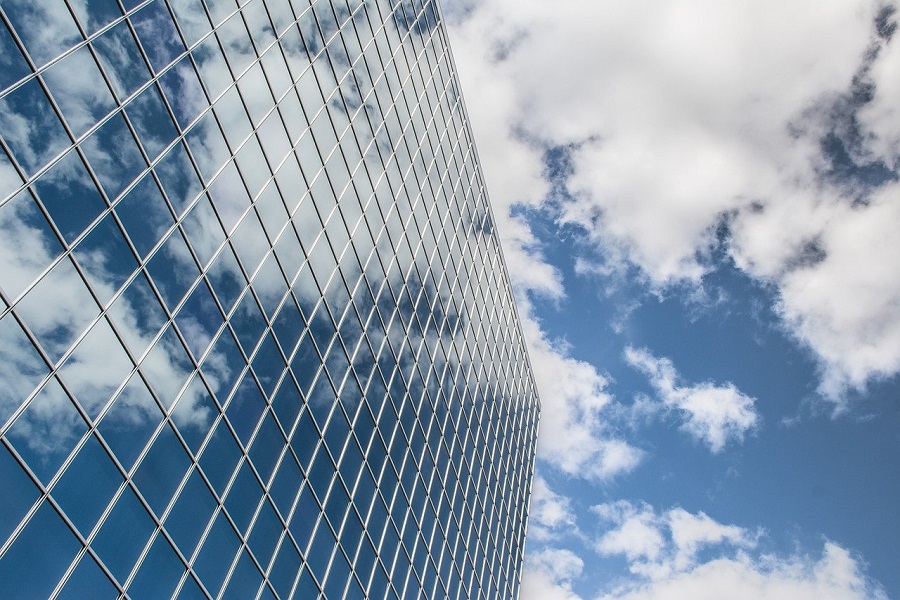 Despite its unique nature, 2020 brought twice as many new offices in Warsaw as the previous year. Thanks to the high activity of developers, there is already a total of over 12 million sq m. of office space in the largest cities in Poland. This year, the leaders of the real estate development market announce further completions of large investments. The companies implementing office projects throughout the country plan to commission up to 800 thousand sq m. of new space.

Nationally, over 1.2 million sq m. of offices is under construction and will be successively commissioned in the upcoming years. – Intense activity of investors proves the demand for modern office space in all major cities in Poland. A large number of facilities under construction ensure stable market development and access to high-class space at a satisfactory level. In the largest centers in the country, most of the projects implemented are located near the very center of the city, which proves that these areas in particular are gaining popularity – says Krzysztof Foks, Analyst at Walter Herz.

– On the other hand, companies are still refraining from taking decisive steps related to renting, while waiting for the lockdown to end. Most likely in the spring, we will be able to observe the real impact of remote work on the demand for space in the office market – says Bartłomiej Zagrodnik, Managing Partner / CEO of Walter Herz.

The resources of our largest office market amount to nearly 6 million sq m. of space. Walter Herz data indicate that in 2020, 335 thousand sq m. of new offices were completed in Warsaw, while 2019 has brought just over 160 thousand sq m. of space. The completed projects included, among others Mennica Legacy Tower, two lower towers in the Varso complex, The Warsaw HUB, Chmielna 89, Lixa A and two office buildings in Browary Warszawskie investment – Biura przy Willi and Biura przy Warzelni. 550 thousand sq m. of offices is under construction, and last year there was 300 thousand sq m. more space under construction. If the projects are delivered on time, it will allow the Warsaw office market to smoothly exceed the next supply threshold this year.

– The deliveries scheduled for this year concern, among others, Warsaw Unit by Ghelamco, Fabryka Norblina by Capital Park Group and Generation Park Y office building constructed by Skanska. What is more, Karimpol’s Skyliner with 45 thousand sq m. of space has just received its occupancy permit. If the developers’ announcements prove correct, this year’s new supply will significantly exceed the result obtained in Warsaw last year – says Krzysztof Foks.

In 2020, the office stock of the Cracow market, which ranks second in the country, exceeded 1.5 million sq m. of space. Completing the construction of, among others, such complexes as Unity Center, High5ive 4, Fabryczna Office Park, DOT Office L1, and Wadowicka 3 B contributed to this figure. The total of completed buildings brought the city 129 thousand sq m. of office space.

– Developers are clearly still focusing on Cracow. There is over 150 thousand sq m. of office space under construction on the Cracow market. Ocean Office Park project is under construction, the first buildings in The Park complex as well as the final office building in the High5ive investment are underway. Soon, we can expect the beginning of further large-scale ventures in the capital of Małopolska – says Krzysztof Foks.

In 2020, 61 thousand sq m. of new space entered the market in Wrocław. There are a 100 thousand sq m. of offices under construction in the agglomeration. Despite the pandemic, the demand on the Wrocław market remains relatively high. The projects completed last year included City Forum – City two, West 4 Business Hub and Centrum Południe. The largest investments currently underway include the new, mixed-use Quorum complex, Brama Oławska, MidPoint 71 and Wielka 27.

165 thousand sq m. of space remains under construction in the Tri-City, with a large portion of the new offices being located in Gdynia. Delivery of projects in the final stage of implementation will allow the Tri-City office market to pass the 1 million sq m. of space threshold by the end of 2021. Last year, 60 thousand sq m. of offices were completed in the Tri-City, including Olivia Prime B and Wave A buildings. Investments which are currently being  implemented in the region include 3T Office Park, K2 Kielecka, Gato, Format and Palio.

2020 was slow in terms of the new office supply in Poznań. One project was commissioned – Giant Office offering over 15 thousand sq m. of lease space.

Katowice is one of regional real estate markets with the fastest-growing office segment. In 2020, 66 thousand sq m. of office space was completed. In addition, as much as 170 thousand sq m. of office space is currently under construction, which is almost one third of the current stock. Among the projects under construction are Global Office Park – a mixed-use project by Cavatina, .KTW II – the next stage of the office project located in the vicinity of the famous Katowice Spodek building, Silesia for Business carried out by TriGranit and Craft by Ghelamco.

2020 ended on the Łódź office market with high demand, but at the same time relatively low developer activity. Last year, the supply of office space increased by 37 thousand sq m., with the completion of such projects as Brama Miasta A and Hi Piotrkowska 155. Currently, the most active developer in the city is Echo Investment, developing React and a mixed-use Fuzja project.

Demand will determine the direction of market transformation

– Office projects all over the country are running smoothly. However, developers are relying on demand when it comes to the construction of other facilities. Construction of some of the planned investments is likely to be postponed. In the case of projects in the implementation phase, there are ongoing analysis regarding the application of optimal solutions that will fit into the needs of the future office users. Some of the mixed-use projects may change their functions or be completely transformed – says Bartłomiej Zagrodnik.

– Asking rental rates in the office market remain high. However, the owners of the buildings, especially those with a larger share of vacant space, have already started to fight for tenants, offering extensive incentive packages. Some markets saw a decrease in the number of initiated projects, compared to the previous years, which in the long term may contribute to a shortage of high-end office space. Especially, if the expectations related to the influx of new investors to Poland prove to be true and it turns out that companies do not want to reduce space on a larger scale and keep the occupied offices as an important element of their activities – adds Bartłomiej Zagrodnik.

Will commercial housing be developed on municipal land?