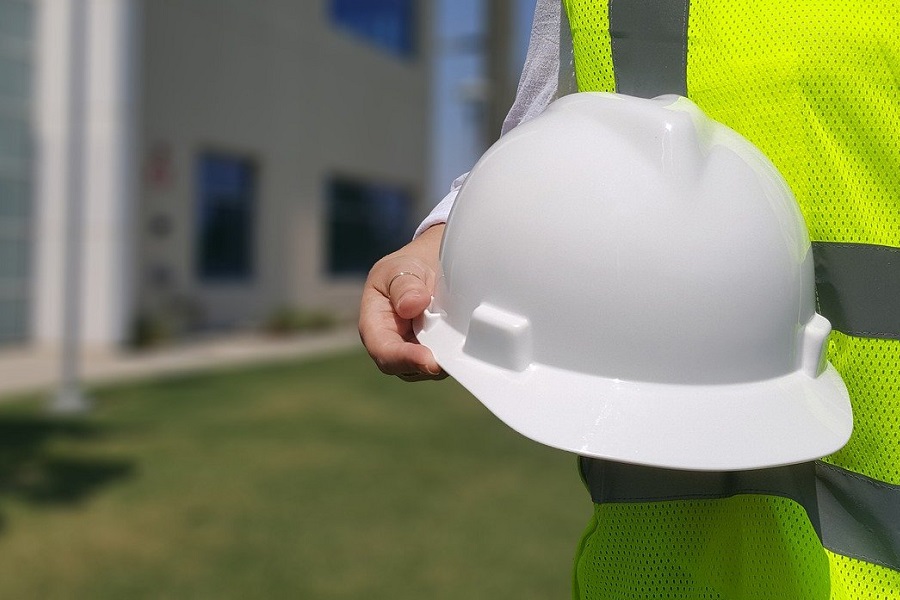 On 9 December 2020, President Andrzej Duda signed an amendment to the Act of Concession for construction works, in order to achieve compliance with the Public Procurement Law which is to enter into force on January, 2021.

The estimated value of concession contracts has been introduced, and if not exceeded,  the contracting authority will be released from the obligation to apply the provisions of the Public Procurement Law. Another item was a resignation from using euro, and a fixed threshold for applying the act in zlotys was introduced, which will amount to PLN 130,000

EU regulations relating to the contracting authority, exclusions, mixed concessions and grounds for excluding a contractor from the procedure have been also regulated.

Changes brought by the amendment

The amendment contains numerous changes to the act from 11 September 2019, Public Procurement Law:

How many flats will developers sell this year?

For the office market in Łódź, 2020 will be better than the previous year