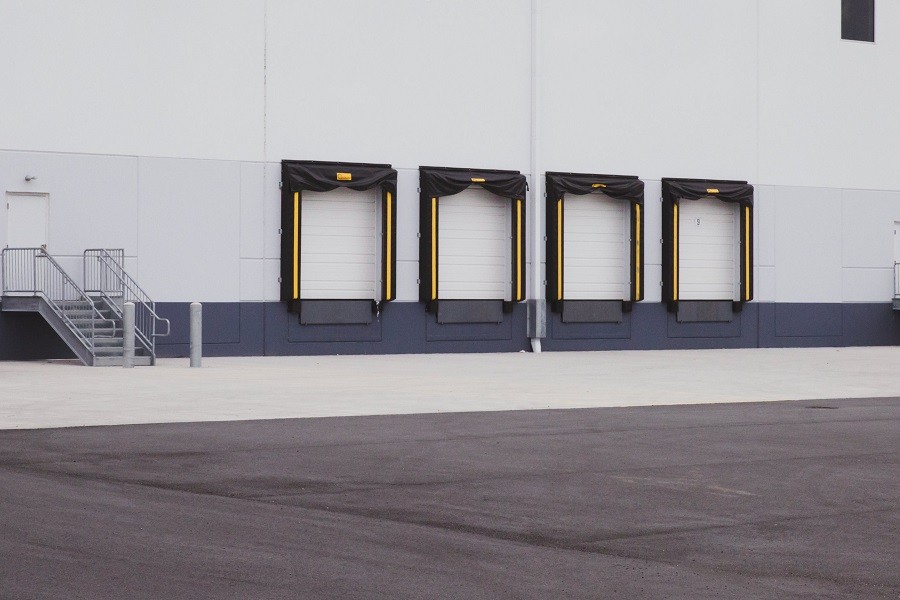 In 2019, demand for warehouses reached 3.75 million sqm, and space stock increased by a record 2.8 million sqm. 1.9 million sqm is under construction. JLL advisory firm summarized the situation on the warehouse and industrial space market in Poland in 2019.

Demand is holding up

In 2019, gross demand in Poland reached an impressive 3.75 million sqm. This is the second best result in the history of the market and the fourth year in a row when the 3 million sqm of warehouse space leased was exceeded. On the other hand, net demand, i.e. not including extensions of leases, amounted to 2.6 million sqm. The most popular warehouse locations in Poland continue to be the Big Five markets, especially Warsaw, Upper Silesia and Wrocław, whose total share in the total space leased amounted to almost 60%, said Tomasz Mika, Director of the Warehouse and Industrial Department of JLL in Poland.

The Polish warehouse market, although invariably driven by new agreements and expansions, also recorded an exceptionally high share of renegotiations, which constituted over 32% of the total demand. One of the reasons for this situation is the ending of the lease period for contracts concluded between 2013 and 2014, when the market again began dynamic development after the global economic slowdown. Over the past year, no leases over 100,000 sq m have been observed, which indicates the growing importance of smaller-scale contracts.

In 2019, the market was dominated by logistics companies, light production and retail chains, with 41%, 27% and 26% respectively. Despite the observed general decline in industrial production in Poland, it is worth noting the activity of this sector in the warehouse market, which accounted for a quarter of the total demand, noted Maciej Kotowski, Consultant in the Market Research and Advisory Department, JLL.

The past year was primarily a year of exceptionally high activity by developers – the market grew by a record 2.8 million sq m. Poland ranked second in Europe in terms of space delivered, while at the same time being only the eighth market in terms of total supply. At the end of December, the existing stock reached 18.7 million sqm, according to Tomasz Mika.

Last year, the largest amount of new space was delivered in Central Poland and Upper Silesia – nearly 1.2 million sqm in total. Developers continued the dynamic development also in Wrocław and Warsaw, where 440,000 sqm and nearly 300,000 sqm respectively were delivered. Over 100,000 sqm was completed in Poznań, Tricity, Olsztyn and Szczecin. The most popular format were medium and large schemes designed for many tenants.

At the end of last year there was still 1.9 million sqm under construction, including 450,000 sqm in Upper Silesia, over 500,000 sqm in Warsaw and 240,000 sqm in Tricity, which was the highest figure in the history of this market. It is worth noting that the share of speculatively constructed space remained at a relatively high level, which amounted to 47%, informed Maciej Kotowski.

High activity of developers contributed to an increase in the vacancy rate, which reached 7.6% in Q4.

Rents remained stable. Rental growth is still held back by the dynamic developer market and the high share of speculative investments. In Q4, the most expensive markets in Poland included urban locations. In the Warsaw city zone base rental rates vary between EUR 4.3 and 5.2 sqm/month. The most attractive rates are offered in suburban big-box warehouses in Central Poland (EUR 2.6 – 3.2 sqm/month).

The value of investment transactions in the warehouse market amounted to 1.48 billion euros, compared to 1.84 billion euros in 2018.

The slightly lower than expected investment result in 2019 was due to the postponement of several significant contracts with a total value of 1 billion euros to 2020. This does not change the fact, however, that this was a strong result – the second largest ever warehouse market. Last year’s largest transaction was the sale of BARN’s portfolio by 7R/Hillwood to GLL Partners for 175 million euros. The most active capital was German, Korean, American and Chinese, emphasized Tomasz Puch, Director of Capital Markets Department of Office and Warehouse Properties, JLL.

The average yield rate for the best warehouse properties in Poland is 6.25%, with the individual cases of selected parks with long-term leases (below 4.5%) and urban warehouses in Warsaw (below 5.5%).

A new era of construction through the eyes of practitioners

The largest rail tunnel tunnelling shield will go to Lodz

Another company is going off the road construction

Boaz Haim will be president of Ronson Development