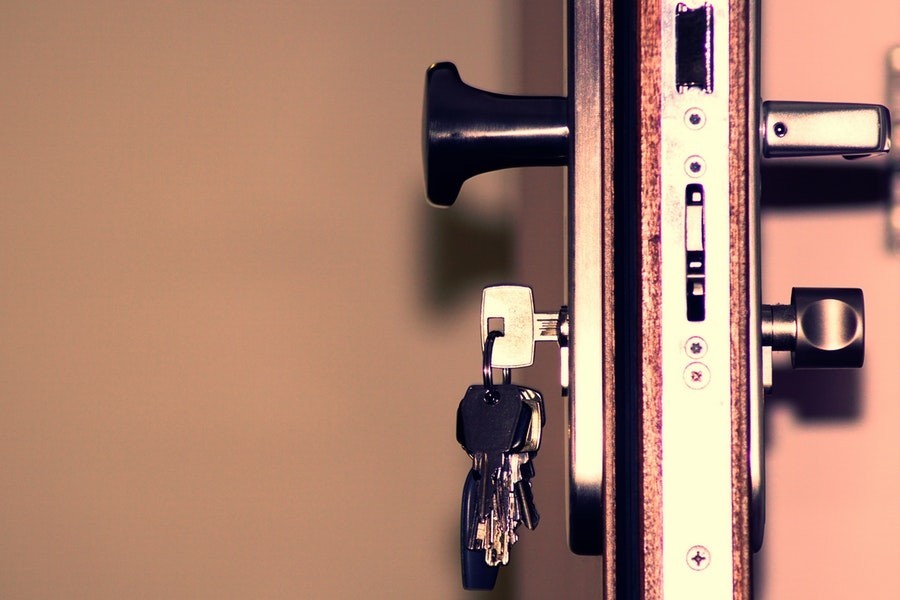 In the first half of 2019, the Archicom Group recorded a record net profit of PLN 61m. The profit generated is higher than the best results achieved so far in the whole of 2017 or 2018.

In the first half of the year, the developer recorded PLN 295.5m of consolidated sales revenue, as compared to PLN 152.5m in the corresponding period of the previous year. This means an increase in revenue by nearly 94% y-o-y.

The increase in revenues was mainly due to a higher number of signed notarial deeds, Krzysztof Andrulewicz said. In the first half of this year, the Company delivered 887 flats, compared to 470 in the same period last year. This translates into an increase of 89%. The commercial activity of the group also recorded good sales results. The company sold West House 1A, and the development and commercialization of City Forum is proceeding according to plan.

The Archicom offer currently includes 1,900 thousand flats, including over 170 ready-made flats. The offer includes flats in three new projects in Wrocław (Awipolis, Planty Raclawickie and Akacjowy Zakatek) and one in Lodz (Poleskie Ogrody). Further stages of the investment were also introduced: Browary Wrocławskie, Cztery Pory Roku, Olimpia Port and Sloneczne Stablowice. The offer has been supplemented with almost 1,100 flats.

In 2019, the developer secured land that enables the construction of more than 1,800 flats. The company’s land bank has the potential to develop over 6,300 flats. In the first half of the year, the Group sold 755 units, which means an increase by 17% y-o-y. During the summer holidays, the company sold 240 units.

Warsaw: the metro commutes to Targowek

Intercor wins the race for the S7 contract

2019 – the second in history in terms of completed roads