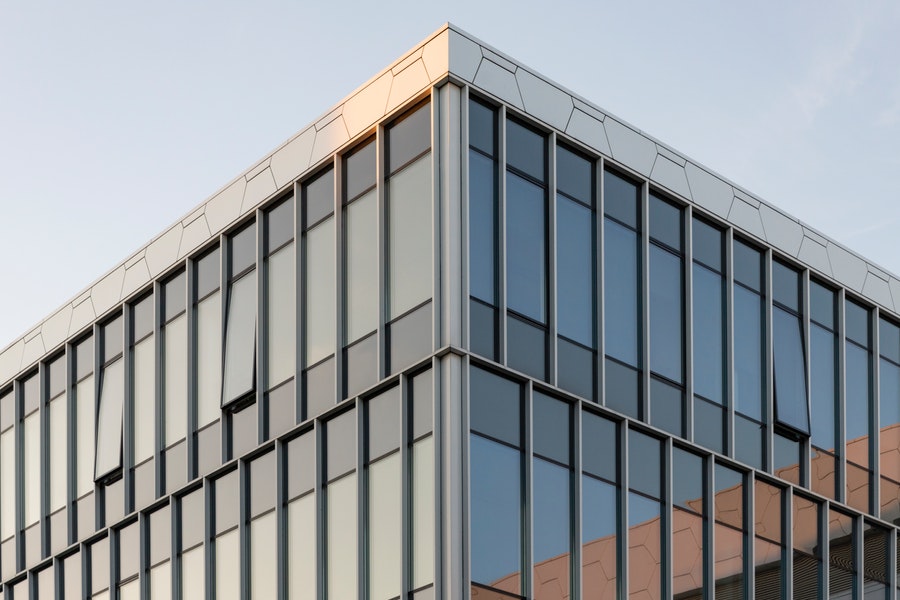 Atal Group has introduced to its offer an office building in the southern part of Wroclaw, which will be located at 35 Krakowska Street. It is the first modern office building in the developer’s portfolio, although Atal has a number of smaller buildings with offices to its credit. Further office projects are planned in other locations.

The new office building Krakowska 35 will provide approx. 13,500 m2 of usable space and will be a part of the Atal Business Centers investment. The planned date of delivery of the office building is the first quarter of 2021. The investment project was developed in the design office of Kurylowicz & Asscoiates. The building has been awarded BREEAM Very Good certificate for Design Stage.

The facility will consist of six above-ground storeys and one underground storey. The area of a typical floor is about 2,300 m2. There will also be a two-storey lobby and five high-speed lifts.

According to Atal’s CEO Zbigniew Juroszek, the company continues to focus on the construction and sale of flats. Other commercial investments, such as investment premises or office buildings, are only a supplement to the offer. The developer’s goal will be to strive for optimal use of land that is already in the company’s land bank. Atal has already completed smaller office projects in its history, including Armii Krajowej 61 in Wroclaw and Porcelanowa 10 in Katowice.

Increase in sales of apartments

Hotel segment gained the most on the investment transaction market

Sudden change in the authorities of PFR Real Estate

Boaz Haim will be president of Ronson Development