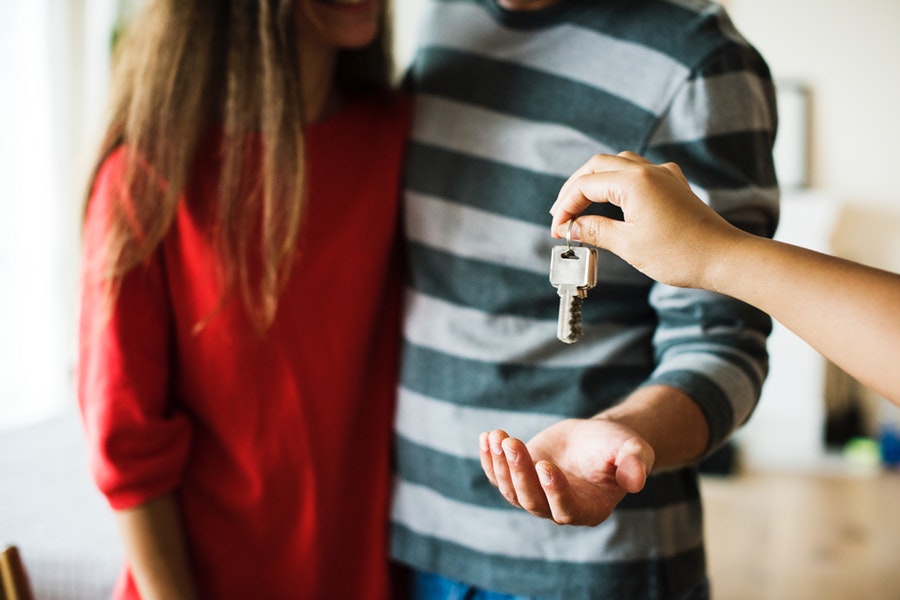 Atal sold 1,064 units in January-April 2019, while in April the monthly sales record of the developer, which sold 348 units, was set.

Atal, one of Poland’s leading developers, sold 1,064 units between January and April 2019, an increase of 18% y-o-y. In April alone, the company signed 348 contracts, which is its monthly sales record, the company said in a press release. The largest number of units was contracted in Warsaw (250), Wrocław (176) and Kraków (168). The increase in sales to the effect of a significant expansion of the offer since the end of last year in each of the seven markets in which the developer operates. The company’s goal for 2019 is to sell at least 2.5 thousand units.

Another 5,000 units are planned to be built.

In 2018. Atal acquired 20 new investment plots in the capital city of Wrocław, Kraków, Łódź, Poznań, Tricity and the Silesian agglomeration. The total cost of purchase of these plots amounts to nearly PLN 200m, however, per 1 m2 of PUM it is only about PLN 700. The owned land will allow the development of over 285,000 m2 of PUM, i.e. approximately 5,000 premises and fully secure the developer’s investment plans for the coming years.

In 2018 Atal generated record revenues and net result. The Company recorded PLN 1.06bn of consolidated sales revenues, compared to PLN 865.8m in 2017, which means their growth by 22% y-o-y. Net profit attributable to shareholders of the parent company last year amounted to PLN 200.7m, compared to PLN 171.2m in the previous year, which in turn translated into a 17% y-o-y increase.

Radom: investment in airport from which no one flies

End of construction another section of the second metro line

The purchase of land for the CPK will start in 2020

Aldesa will equip 133 railway stations for over PLN 181m