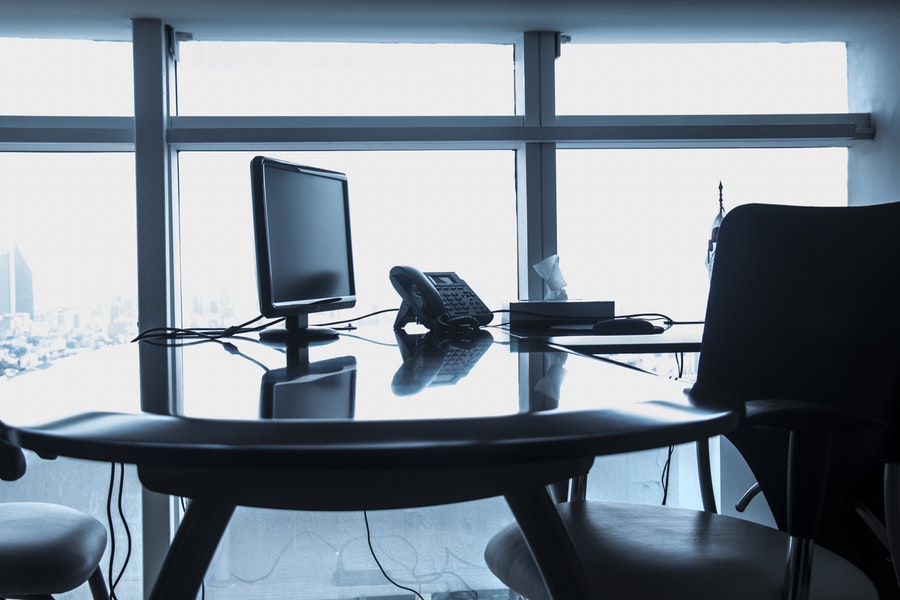 Andrzej Golawski, on 16 March 2019 took over the chair of the CEO of Atrem, announced the company in a press release. He replaced Konrad Sniatala, who suddenly resigned from his position without giving any reason for his decision. The new president of Atrem is a graduate of the Poznan University of Technology (specialization: construction and engineering structures) and MBA studies at the Poznan University of Economics. He also studied at Georgia State University in Atlanta.

In 1997-2015, he worked in Budimex as Director of the Energy and Industrial Division and Director of the Western Division, Member of the Executive Committee and proxy. In 2015-2018, he held positions in Mostostal Warszawa and GK Mostostal Warszawa, including the President of the Management Board of Mostostal Warszawa. From 2018, he was a vice-president of Projprzem Makrum and a proxy in Projprzem Budownictwo. Atrem operates in the engineering sector and carries out works related to eketroenergetics, industrial automation and construction of logistics and airport systems. The company executes orders as a general contractor as well as a subcontractor of the largest construction groups operating in Poland.

Summary of 2019 and forecast for 2020 according to PSB Group

The epidemic has delayed the pace of housing construction?