Last year, Biuro Inwestycji Kapitalowych (BIK) signed lease agreements for nearly 40,000 m² of warehouse and office space, which means a fourfold increase in the level of commercialization compared to the 2018 result, the company has announced.

The scale of agreements concluded last year confirms the high attractiveness of the offer prepared for customers. The contracts concluded mainly concerned extending the lease for subsequent periods, as well as ordering new space. The largest contract, concerning the lease of over 15,000 m², was concluded with the global logistics company Dachser within the framework of the logistics centre BIK Park Wroclaw I under construction. The new facility will be handed over to the tenant in the first quarter of this year, stressed Miroslaw Koszany, President of BIK, quoted in the company’s announcement.

80,000 m² under construction and preparation

The developer currently has projects under construction or preparation, which will provide a total of approximately 80,000 m² of commercial space. Construction work on the logistics centre BIK Park Wroclaw I is already at an advanced stage, and two more investments, i.e. the logistics centre Krakow III and the sixth hall in the area of the Silesian Logistics Centre in Sosnowiec are at the preparation stage.

BIK Group currently manages three logistics parks with a total lease area of up to 30,000 m². As part of its diversification of activities, it also deals with the construction and lease of space in the retail park segment. The company’s portfolio includes Retail Park Karpacka in Bielsko-Biala with a lease area of nearly 7,000 m². 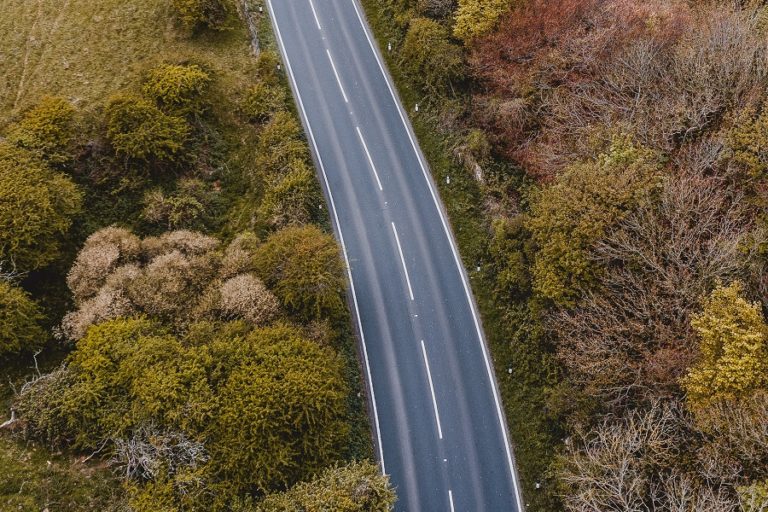 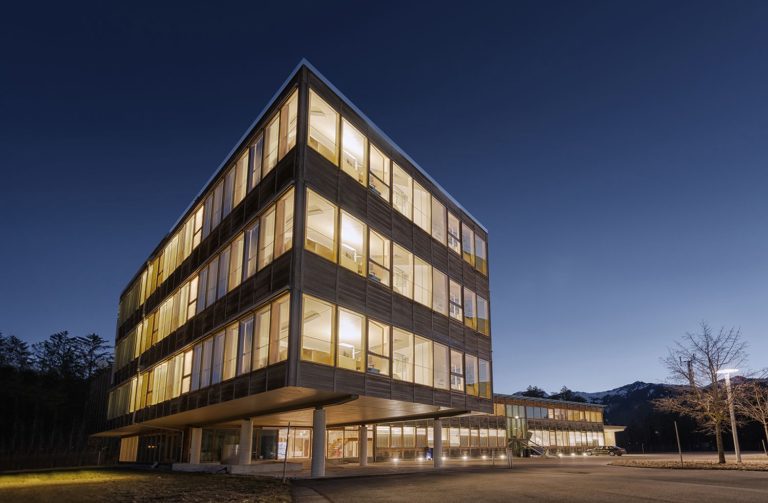 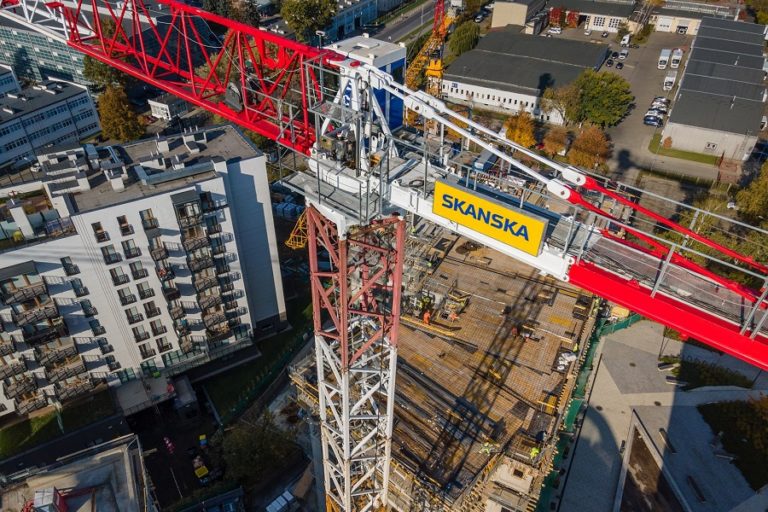 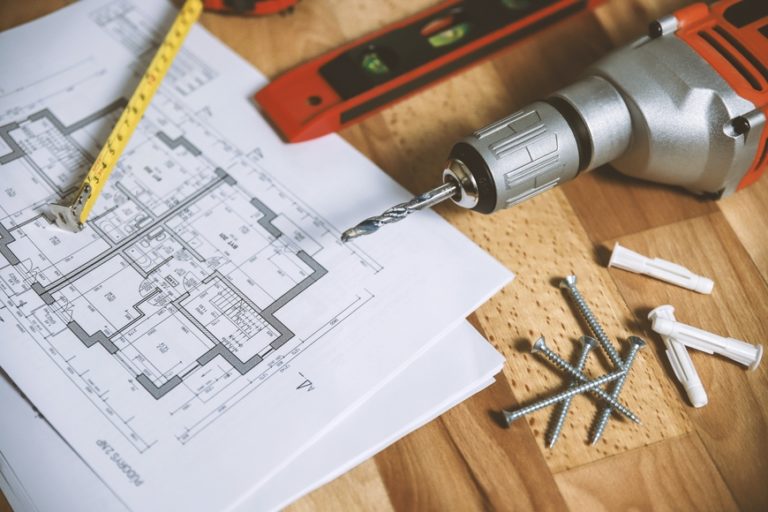 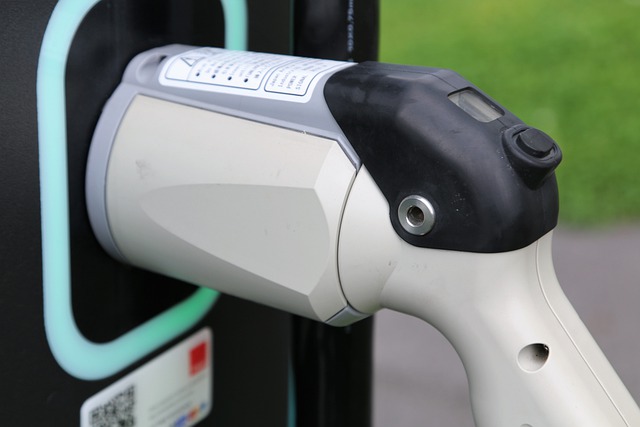