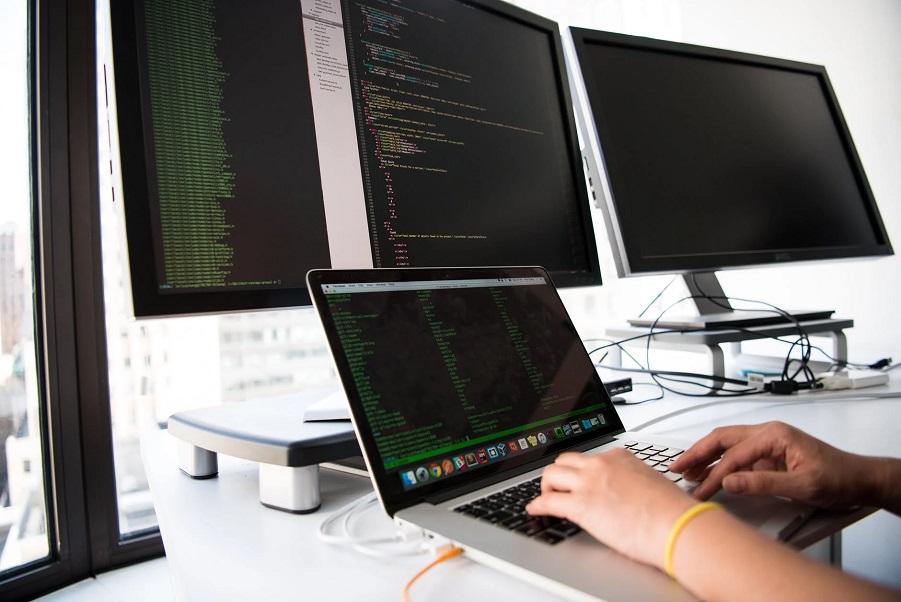 BIM – Building Information Modeling – is based on the electronic recording of data about a building object in a three-dimensional virtual model. The data created at the design stage is used during the construction and use of the building. The estate that will be built at Ratuszowa St. in Warsaw, will be the first investment of PFR Nieruchomosci designed in this technology.

The investment will be carried out on a plot of less than 2 hectares between Jagiellonska and Tadeusza Borowskiego Streets, which was purchased by PFR Nieruchomosci last year from Poczta Polska S.A. In the area where today there are industrial and warehouse buildings, a new housing estate will be built with about 520 apartments for rent. The planned layout consists of 3 five- and seven-storey buildings, whose shape and appearance will correspond with the existing buildings.

The Warsaw housing estate is designed by the BE DDJM studio, which is part of the international consortium Baumschlager Eberle Architekten. Krakow designers are laureates of the urban planning and architectural competition organized by the PFR Nieruchomosci company. Architects prepare design documentation using BIM technology.

– BIM is a hot topic for all those who are interested in the use of modern technologies and digitization in construction. It is a technology that includes planning, designing, managing and conducting construction with the use of appropriate IT tools and standards. It helps to coordinate cooperation between the investor, designers and the contractor. BIM also makes it possible to quickly simulate various versions of the project in order to select the optimal solution – emphasizes Edyta Andrejczyk, Director of the Standardization and New Technologies Office at PFR Nieruchomosci.
In the case of the project at Ratuszowa St., thanks to the access to the current 3D model, it will be possible to track the progress of design works, efficiently supervise and manage the entire process.
– Changes introduced in the design will be applied directly to the model and automatically reflected in the 2D design documentation, as well as in lists. Thanks to this automation, we will avoid inconsistencies in documentation and speed up the generation of quantitative reports. BIM is also a tool for effective communication between the designer and the investor, which has a direct impact on the quality of projects implemented in this technology. Ultimately, the BIM Warszawa Ratuszowa model as a database will be used to manage the building – adds Edyta Andrejczyk
The estate at Ratuszowa St. in Warsaw is one of the best investment locations under the government housing program (Flat + scheme). The apartments will be built in the vicinity of the Praga Park, the Warsaw zoo and the transport hub with tram and bus stops, the second metro line station and the Warsaw Wilenska railway station. The distance of the estate from the Warsaw Old Town is about 2 kilometers.
At Ratuszowa St., not only over half a thousand apartments will be built, but also a service space, a kindergarten, an activity center and a neighborhood square. The planned date of commencement of construction is the turn of 2021 and 2022.
As part of the market part of the government housing program – Flat + scheme, which is being implemented by PFR Nieruchomosci, there are currently over 2,000 apartments under construction. The company’s nearest investment plans include launching new investments in Oława, Sianów, Nowy Targ and Zgorzelec. All the above-mentioned projects are at the stage of acquiring General Contractors.