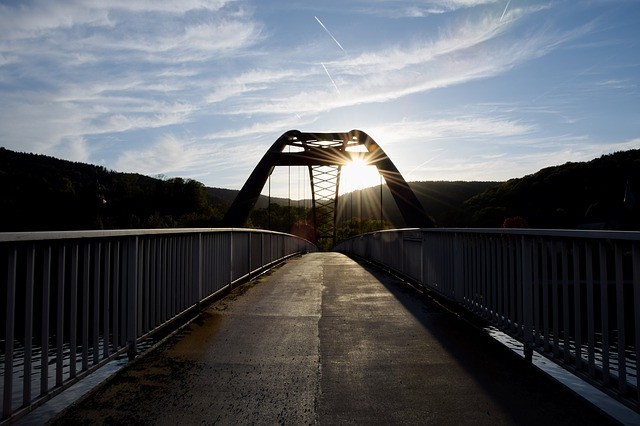 The Ministry of Investment and Development (MIiR) has announced that 75 applications have been received under the Bridges for Regions programme. Local governments from 14 voivodships are applying for over PLN 86m of co-financing to prepare the documentation necessary to implement the investment.

The estimated cost of building the crossings for which applications were submitted is over PLN 4bn. The government allocated PLN 2.3bn for the implementation of the Bridges for Regions programme. The Minister of Investment and Development, Jerzy Kwiecinski, at a press conference, did not rule out the possibility that the budget might be extended. Some investments, especially those related to smaller crossings, will be able to receive co-financing from the Local Government Roads Fund.

Local government units may receive co-financing of up to 80% of the investment value.

Due to the large number of applications, the first decisions on awarding co-financing can be expected in the middle of the year.

Changes in Rafako’s Management Board