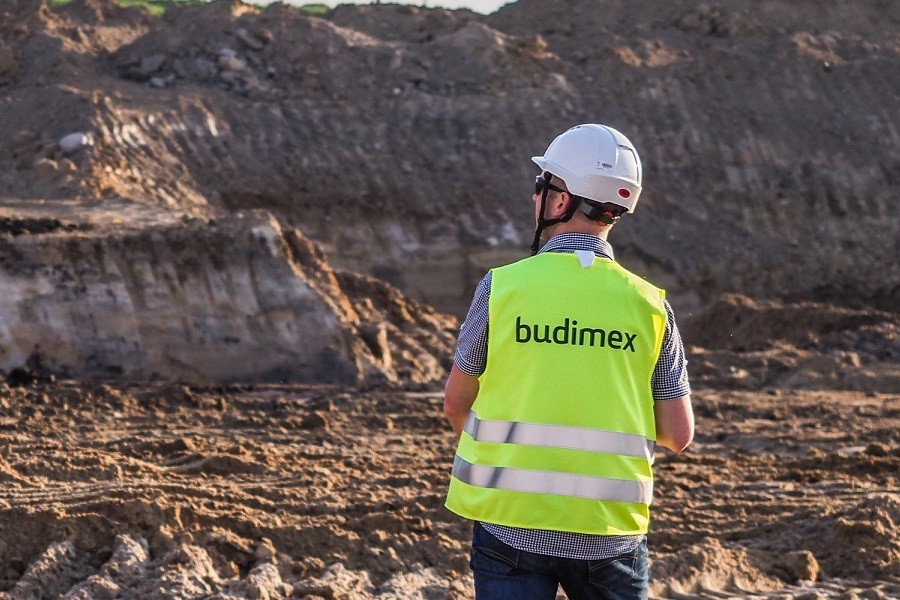 In the first half of 2019, Budimex recorded a decrease in net profit by nearly 44% y-o-y and a slight decrease in sales revenue. Also, the number of units sold by notary public by the developer segment of the company was lower than in the corresponding period of 2018. On the other hand, the company’s order portfolio has just reached a record level.

Worse results than in the previous year

Budimex recorded in the first half of 2019. PLN 72.1m consolidated net profit attributable to equity holders of the parent company versus PLN 128.05m a year earlier, which translates into a 43.7% decrease in profit y-o-y. In Q1 2019 alone, the company decreased its profit by more than 50% compared to Q1 2018. Net revenues from the sale of products and services, as well as goods and materials were at the level of PLN 3,248m, compared to PLN 3,302m in the corresponding period of 2018, which means a slight decrease by 1.6% y-o-y.

Increase in pre-sales and decrease in notarial contracts

So far this year Budimex has purchased land for future development projects worth PLN 36.1m.

The order portfolio of the Budimex Group reached a record level of PLN 11.1bn. This was mainly due to new contracts signed in the railway segment. The average profitability of the portfolio is relatively good, but the company still feels the effects of ending difficult contracts signed 2-3 years ago. While the new GDDKiA and PKP PLK projects have implemented valorisation (although to a limited extent), there are still no such solutions in local government orders.

Warsaw: the metro commutes to Targowek

The next tenders for S19 sections in Podlaskie Voivodship