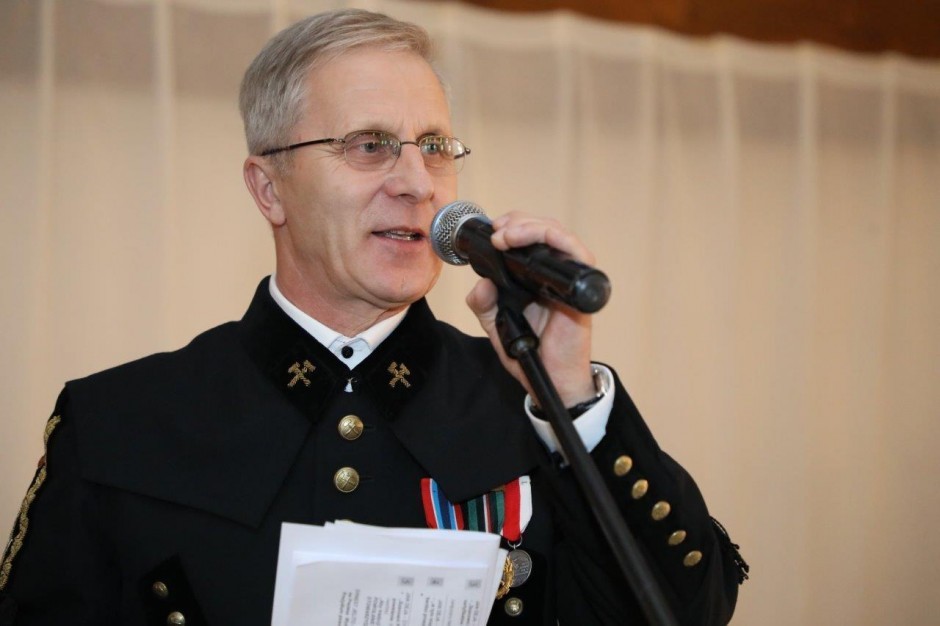 Ernest Jelito, President of Gorazdze Cement, was appointed to the position of Chairman of the Association of Cement Producers (SPC), replacing Andrzej Ptak, President of the Ozarow Group, who had previously held this position and retired on 1 January 2019. The announcement of the change took place during Barborka SPC, which took place on 14 December this year in Tomaszowice near Krakow.

Ernest Jelito was born in 1958 and graduated from the AGH University of Science and Technology in Krakow. He has been associated with the Gorazdze Group for nearly 40 years. In 2001-2005 he was its CEO, and for the next 11 years he held the position of technical director of HeidelbergCement, where he managed strategic projects related to technology, investment, innovation and research and development in all the company’s activities around the world. Since 2015, he has been the General Manager of Gorazdze Group and the President of the Management Board of Gorazdze Cement.

The Association of Cement Producers was established in 1990 and on behalf of its members has the task to undertake activities aimed at the development of the industry. Moreover, it acts as a spokesman for the cement industry towards state and local administration bodies and non-governmental organisations together with other institutions, including EU institutions. SPC is a member of Cembureau, the European Cement Association.

Budimex earned 36.7% less in Q3 than in the previous year

Next tender for the construction of A2 motorway

Elektrobudowa sues Orlen for many million PLN and euro

PMR report: decrease in volume of modernisation works on flat roofs in Poland