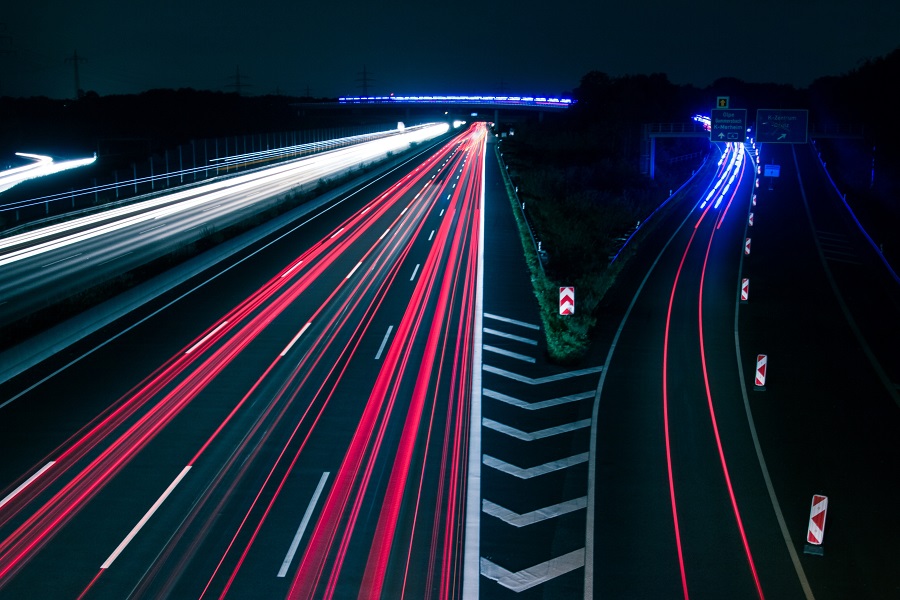 The tender for the construction of a section of the A2 motorway in the direction of Siedlce has been awarded. The project will be executed by the Chinese company Stecol, despite the initial objection of the General Directorate for National Roads and Motorways (GDDKiA). The construction will take up to three years.

The announcement of the tender’s winner

A year after the announcement of the tender, the contractor of the motorway section has been finally awarded. The construction of the 13 km section between the Groszki and Gręzów junctions will be undertaken by the Stecol company, which proposed the lowest offer – PLN 530 mln.

In 2012, before the Euro 2012 Tournament, another Chinese company, Covec, refused to continue the construction of another section of the A2 motorway. Afterwards, the Polish authorities were, for a long time, unable to receive compensation, which altogether shook confidence in the Chinese partners. After this incident, no other construction company from China won a tender organised by the GDDKiA.

The situation could have remained unchanged, since the GDDKiA excluded Stecol in the final stage, but the company successfully appealed to the National Board of Appeal, which forced the authorities to sign the contract after all. Signing of the contract will take place in the coming weeks. It is worth noting that not so long ago, Stecol also won the tender for the construction of the ring road in Lodz. Now it is the only Chinese company cooperating with the GDDKiA.

The 13-kilometre road near Warsaw, on the Groszki-Gręzów section, will have two traffic lanes going each direction. The section of the motorway will also have enough room for the possible third traffic lane in the future. The construction is planned to last until 2023.