Climate-neutral European Union since 2050 – what about Poland? 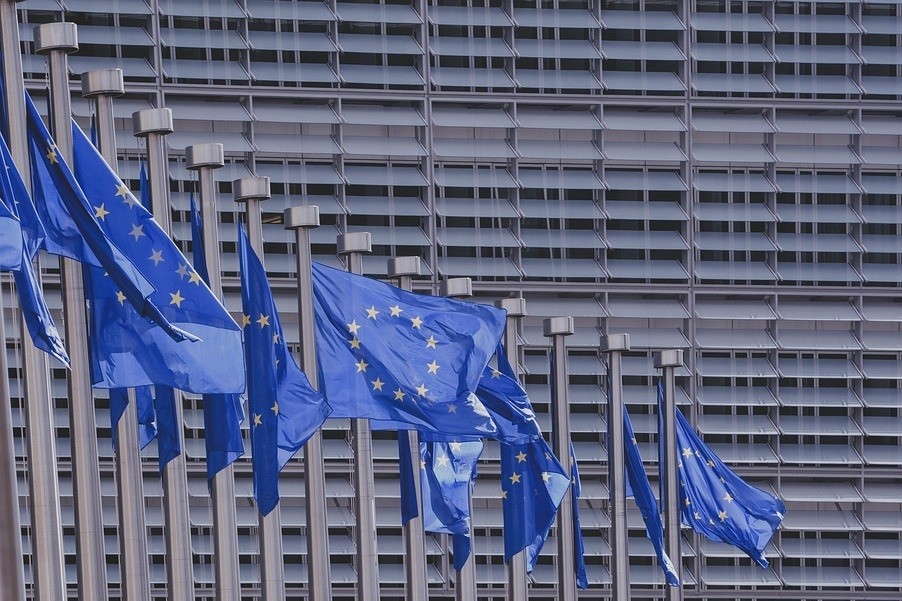 Leaders of EU countries adopted a resolution on climate goals – the principle of applying climate neutrality policy until 2050, in accordance with the objectives of the so-called Paris Agreement. By virtue of the decision taken, all EU laws and policies are to be consistent with the goal of climate neutrality and must contribute to this goal while respecting a level playing field.

In the group of the EU Member States, Poland is the country with the most difficult initial situation, because as much as 80% of our energy is produced based on coal (approx. 50% – hard coal, approx. 30% – brown). Poland’s position is that he wants this neutrality, but is not ready to carry it out in the postulated way. The European Commission has calculated that the cost of energy transformation would amount to 4% of Polish GDP.

During the negotiations, Poland adopted a position of opposition to the proposed goals, as it needs more specificity regarding the financial details of covering the costs of energy transformation. The decision taken at the climate summit is such that Poland has been temporarily excluded from the application of the adopted objectives. Further arrangements are to be made at the EU summit in June 2020.

Commenting on this decision, on the one hand, it can be assumed that excluding a Member State from the adopted decisions can be regarded as the negotiating success of the Polish government, on the other hand, we ourselves exclude ourselves from innovative and irreversible changes and de facto agree to the functioning of the two-speed European Union, which of the past has been a threat raised many times by the Polish side. From the statements of the French president, who stated that Poland will be outside the European mechanism of financial solidarity, one can conclude that negotiations on the shape of the next EU budget will not be pleasant for Polish negotiators.

The purchase of land for the CPK will start in 2020