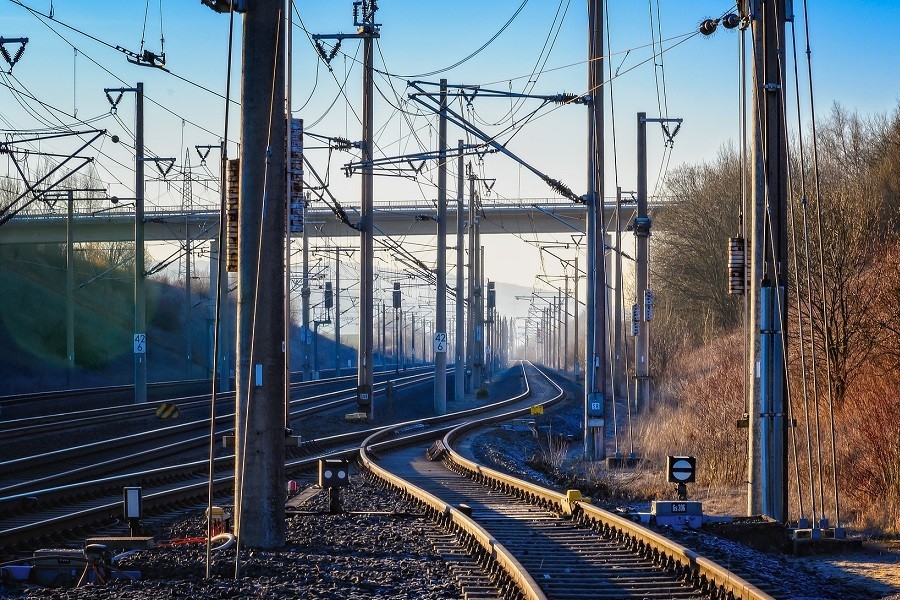 PKP PLK has signed a contract with Colas Rail for the modernization of the E59 line section on the Slonice- Choszczno section.

The investment between Slonice and Choszczno will include the replacement of 23 km of tracks and overhead contact line. It is also planned to rebuild four railway and road crossings and modernize four bridges and viaducts.

The value of the signed agreement amounts to PLN 196m net, of which EU co-financing amounts to 82%. The financial support comes from the CEF “Connecting Europe” instrument. A consortium of companies became the general contractor of the investment: Colas Rail Polska and Colas Rail S.A.S.

The commencement of construction works is planned for the beginning of Q3 2019 and their completion for the fourth quarter of 2020. After the completion of the construction works, passenger trains will be able to travel at a speed of 160 km/h. Currently, trains travel this route at a speed of 100-140 km/h. The modernisation will also result in an increase in the line throughput, which will allow to increase the number of trains on this route.

PKP PLK has already announced all tenders for the modernization of the E59 Poznan-Szczecin railway line. The Krzyz station has been excluded from the works and will be modernized in the next EU perspective. The railway company announces that it will quickly sign contracts for the next sections.