Between 2013 and 2016, the number of M&A transactions on the European construction market was stable, with the number of transactions oscillating around 140 per year. A significant increase occurred only in 2017, when 203 acquisitions of other companies were made in the construction sector in Europe. A year later, the market remained at a similar level of 197 transactions with a total value of $53.8 billion. It accounted for 40 percent of global M&A activity in the sector. In 2018, the global market was worth USD 98 billion with 484 transactions.

In Europe, as in the rest of the world, the M&A trend in the construction sector is to stabilize moods after a period of growth and focus on transactions in local markets. In recent years, cross-border acquisitions accounted on average for 40 percent of the value of the M&A market, while in 2018 it was only 30 percent. It is worth noting that in the last year only 11 percent of acquisitions made by European companies took place in countries outside our continent – says Maciej Krasoń, Partner, Deloitte Real Estate and Construction Leader in Poland and Central Europe.

After years of stable activity, 2018 saw a visible increase in the involvement of private equity funds in mergers and acquisitions of European construction companies.

Until 2017, private equity funds accounted on average for 22% of transactions on the European market. In 2018, it was already 29% of the share in 58 completed transactions. This was mainly due to better financial results of construction companies and investors’ willingness to increase their exposure to assets generating higher returns – says Mark Jung, Partner in Financial Advisory Department of Deloitte and Leader of Private Equity team in Central Europe.

Challenges for the European construction industry

Deloitte experts estimate that the biggest challenge for the European construction market in the near future will be further downward pressure on margins. This is mainly due to rising costs of construction materials and rising salaries. Another factor is the shortage of qualified staff, and the growing competition among European companies, which offer low prices when fighting for the client, is also having an impact.

For this reason, the courage to diversify business and the willingness to expand the service portfolio is increasing. Construction companies are taking over more and more entities from other industries. In recent years, the number of transactions diversifying was at the level of 25% of the market, but already in 2017 and 2018 the trend was upward and this share reached 29%. The global result is now 35%. Given the growing cost pressure, this trend will continue to grow – says Łukasz Michorowski – Associate Partner in the Audit Department of Deloitte, expert in consulting services for the real estate and construction sectors.

The growing construction market in Poland

The authors of the Deloitte report – analyzing the situation in individual countries – note that after a weak period of 2015-2016, the construction market in Poland experienced a rebound in 2017-2018. Due to a significant increase in prices of materials and labour costs in 2018, many companies recorded worse financial results at the level of net profit and EBITDA (operating profit before depreciation).

There are two reasons for the current recovery. The first is the implementation of a large number of EU public investments. The second is the favourable economic situation in the country, stimulating the commercial and residential investment segment. The value of our construction market last year increased by 13.3% y/y. Looking at the significant number of current infrastructure investments or the planned construction of the Central Communication Port, we expect to maintain the upward trend in the industry – says Paweł Sadowski, Associate Partner in the Financial Advisory Department of Deloitte. 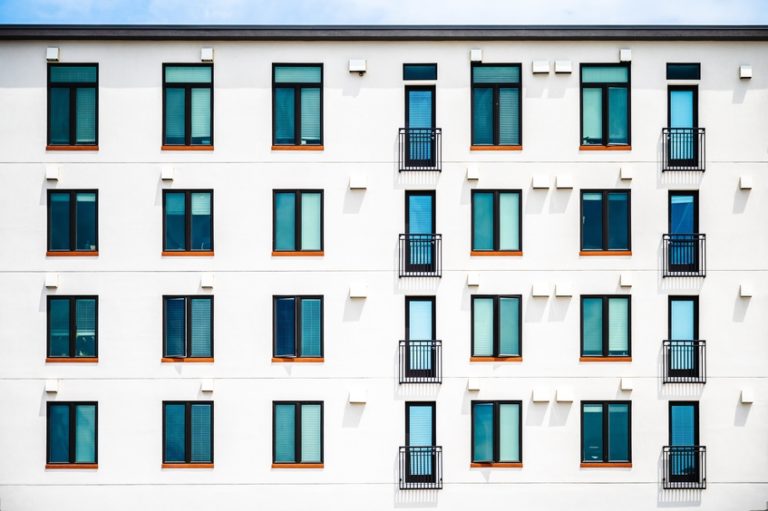 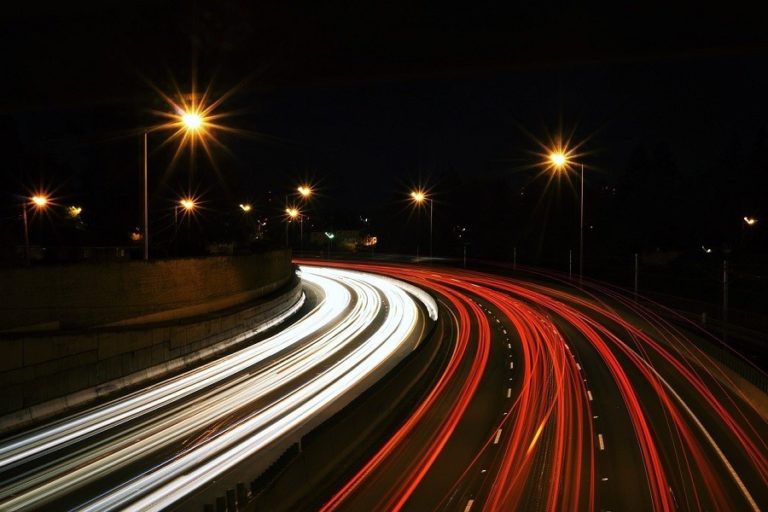 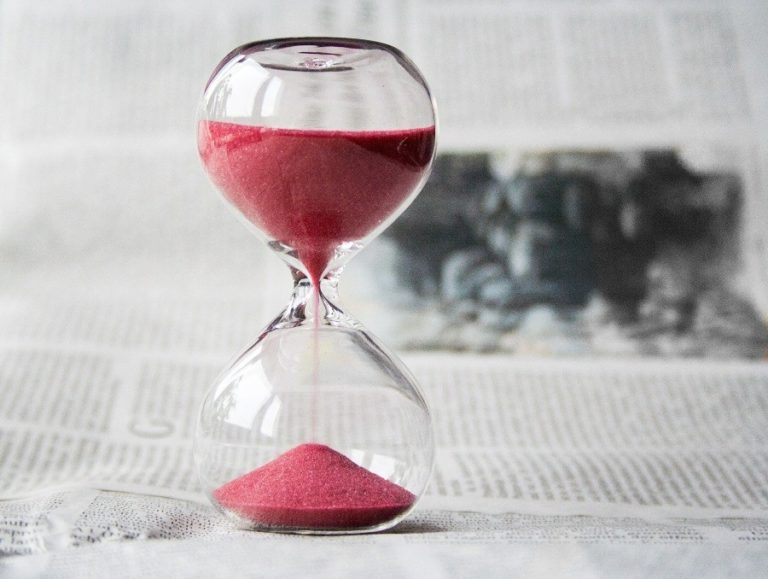 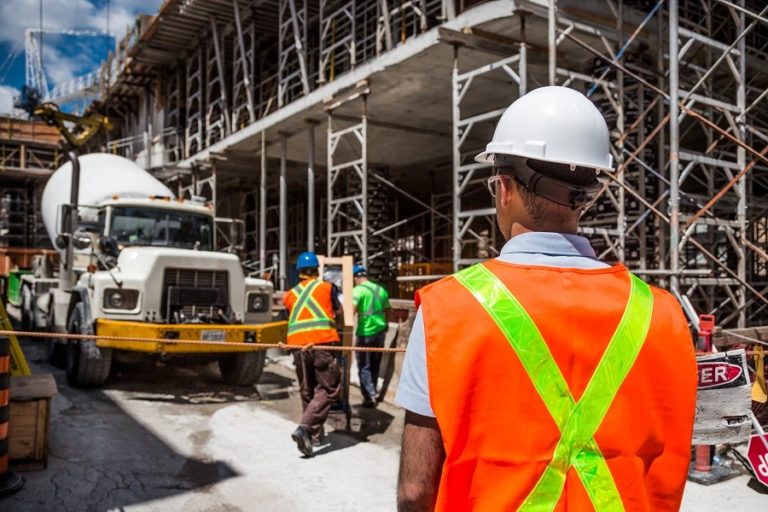 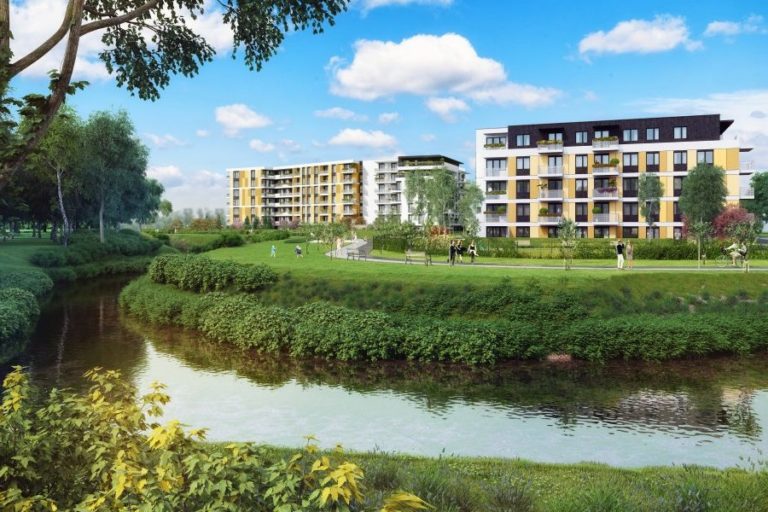