Construction in Slovakia relies on civil engineering for recovery 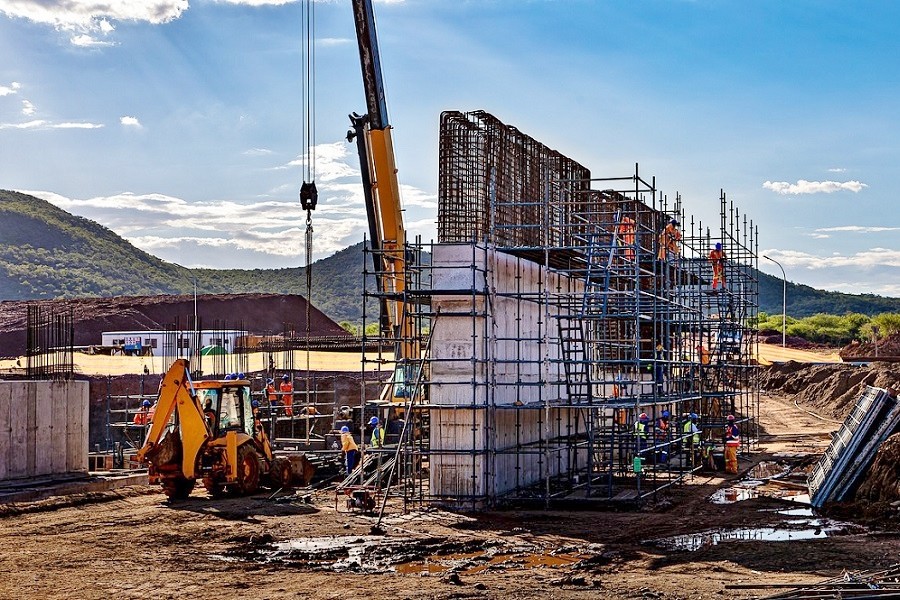 As indicated by the results of PMR’s latest report, entitled “Construction sector in Slovakia 2020. Development forecasts for 2020-2025”, the country’s construction output value underwent a 4.5% year-on-year reduction, following a combined 12% growth in 2017-2018. The contraction was instigated mostly by civil engineering, with a 14% drop observed.

The year 2019 saw a steady collapse month after month in the last quarter of the year, with construction output expanding only three months last year. The negative mood on the market started to gain pace particularly when most of projects entitled for EU co-funding have been tendered already. The non-residential construction also contributed to the market decline, with a 4% reduction in output. Only the residential construction sector registered a positive result in 2019 in comparison with 2018, offsetting in part the contraction of the country’s total construction production.

Civil engineering construction output contracted markedly in 2019, following two years of 29% cumulative growth. The 14% reduction year on year in real terms observed in 2019 was generated, to a large extent, by the high base for comparison as well as by significant reduction in the development of utility and power networks.

Every year, more than 60% of the civil engineering output in the country is generated by transport infrastructure projects. In recent years, the upsurge in proportion   has been fuelled by the government’s drive to spend the EU co-funding allocated for the 2014-2020 programming period. Much of this money was spent on road construction, which is, by far, the key driver behind the growth of civil engineering construction output.

According to PMR, cement production came to 3.8 million tonnes in 2019, which was 2.3% less than a year before and also falling 8% short of the record high production reached in 2008 (4.16 million tonnes). Nevertheless, in 2019 cement consumption is estimated to have been increased by around 1% year on year to about 2.4 million tonnes, following a 9% upsurge a year before.

The leading cement company is the country is CRH, which operates two plants (in Rohoznik and Turna, received from Holcim) with a combined annual capacity of 3.5 million tonnes. According to PMR, CRH has been responsible for about 58% of cement output in Slovakia in recent years.

Office market of the post-covid era

Are the apartments with gardens and terraces more sought after now?

KGHM is building the first photovoltaic power plant in the 4.0 technology in Poland