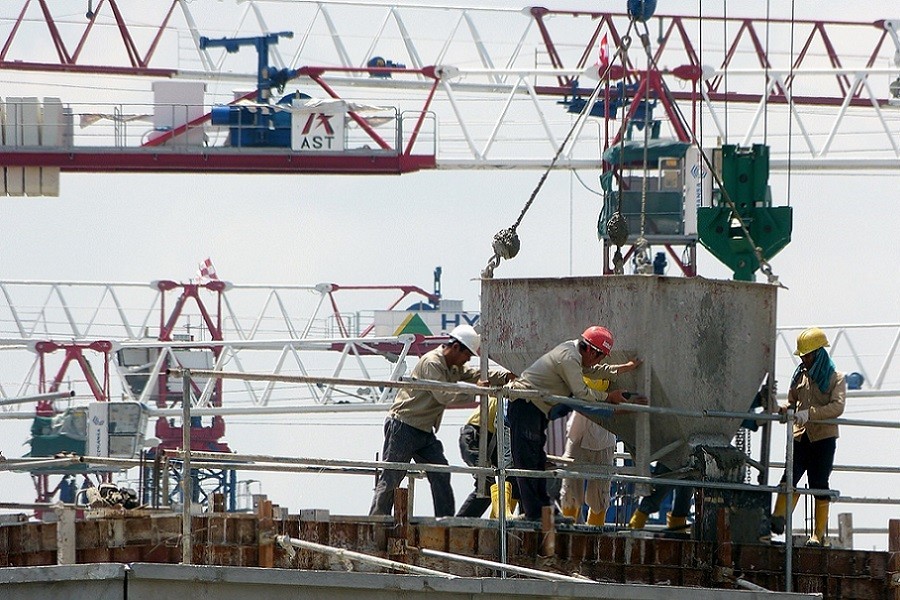 After a few completed investments in Warsaw and Krakow, Cordia Polska wants to debut on new residential markets. The developer is planning to enter the Tricity in early 2020.

Cordia Polska has two projects in preparation in the Tri-City which it intends to implement next year. The first in Gdansk, in the Wrzeszcz district, and the second in Sopot, in the Przylesie housing estate. In total, they will provide the market with 21,500 m2 of space.

The company does not resign from further development of its offer in Warsaw and Krakow. Cordia is planning two new investments in the Warsaw market, three in Krakow, the company’s managing director Michal Melaniuk has announced.

Since its debut on the Polish market in 2014, the company has built four projects: three in Krakow and one in Warsaw. Currently, the developer has three projects under construction: Lotniczowka in Krakow, stage II of Zielone Bemowo and Horyzont Praga in Warsaw. They will provide 24,600 m2 of space.

Cordia is also looking for well-connected plots of land in Wroclaw and Poznan. Ultimately, the company plans to sell significantly more than 1,000 flats per year. According to Michal Melaniuk, sustainable development is more important for Cordia than rigid implementation of sales targets. The company plans to gradually increase the scale of its operations.

Within the next four years, the Hungarian developer intends to build 2,600 flats in Poland. It wants to complete 17 projects during this period. In the medium term, the company intends to become one of the top ten largest developers in Poland, launching the construction of 1,500-2,000 flats per year. 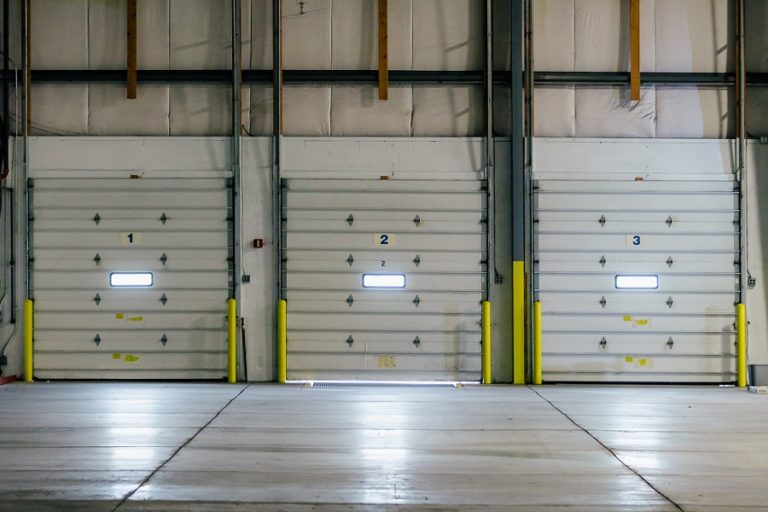 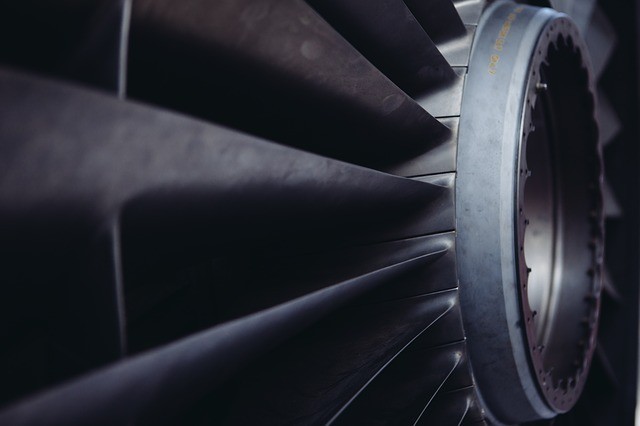 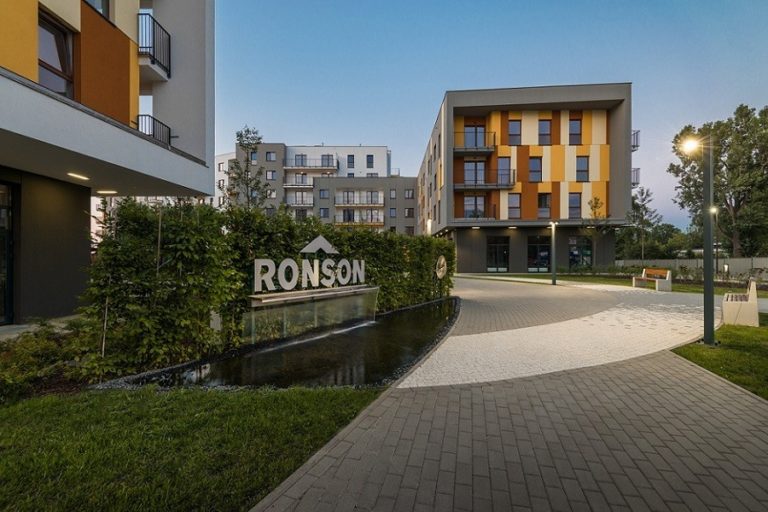 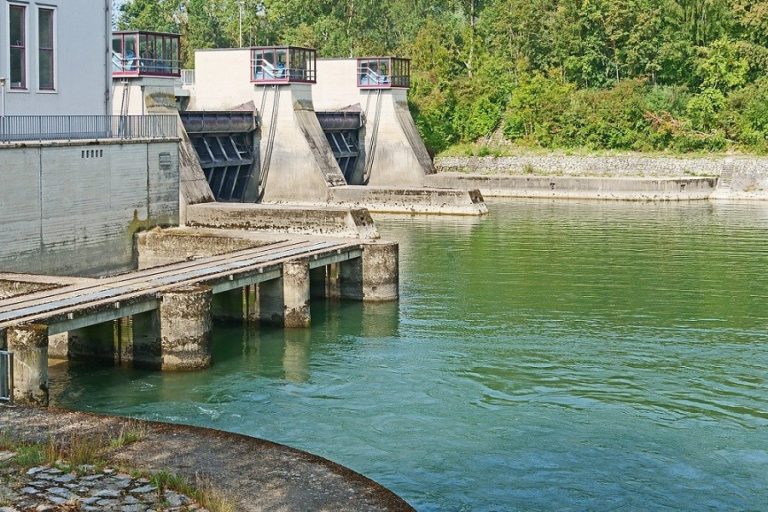