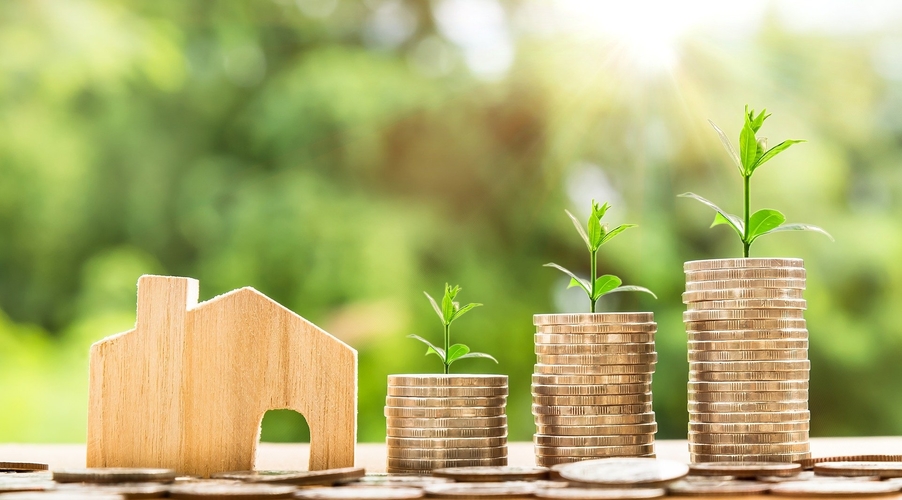 Although the long-standing high demand for mortgages is returning to normal, the number of loan applications received by banks is still significant and currently stands at around 2,000 applications per day. The number of interested borrowers increased at the beginning of 2021 as the contribution requirements changed, which in turn encouraged more people to invest in housing.

The high contribution requirements were one of the reasons for the lower number of loan applications going to the bank in 2020. Thanks to the changes introduced by the two largest banks in early 2021, which lowered these requirements, the number of borrowers increased and people who previously could not afford to take out a loan decided to buy a flat. The current decline in demand for mortgages, on the other hand, may be related to the realisation of deferred demand for housing.

Loans no longer for 30 years?

While, on the one hand, the good situation in the labour market contributes to the increased interest in mortgage loans, on the other hand, the demand may be hampered by the changes proposed by the Financial Supervision Authority. The amendment to Recommendation S, introduced in July, has resulted in bank customers being encouraged to take out loans for no longer than 25 years. According to HRE Investments, this is supposed to limit the possibility of people on the verge of creditworthiness getting into debt. In the case of people wishing to take out a loan for more than 25 years, their creditworthiness will be calculated as if the loan was taken for 25 years. This change has resulted in a drop of around 5% in the number of people interested in a 30-year loan.

Will there be an increase in interest rates?

At the turn of August and September 2021, the WIBOR 3M rate increased to 0.24% from 0.21%. It is an element of the interest rate of a significant number of mortgage loans, and its change means a slight increase in the loan instalment. In the case of a PLN 300,000 loan taken out for 25 years and with a margin of 2.6%, the instalment will increase by PLN 4.63. According to HRE, many people link the increase in WIBOR to interest rate rises forecast for next year. However, it is worth emphasising that the increases are expected to be symbolic and amount to several or a dozen PLN per 100 thousand PLN of borrowed capital. 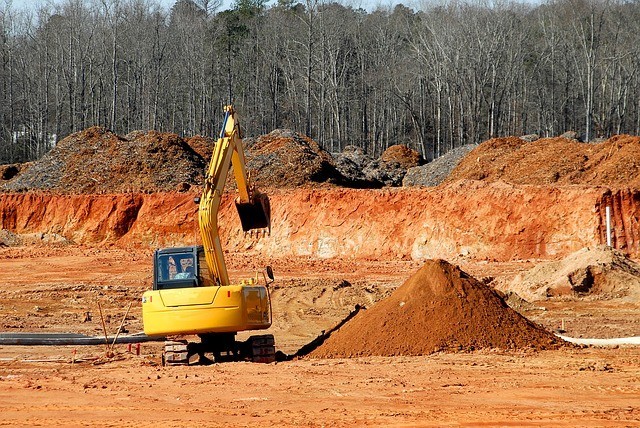 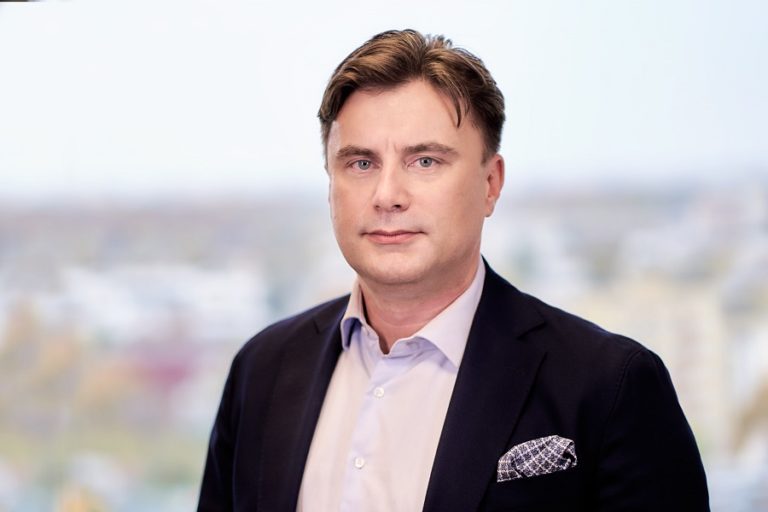 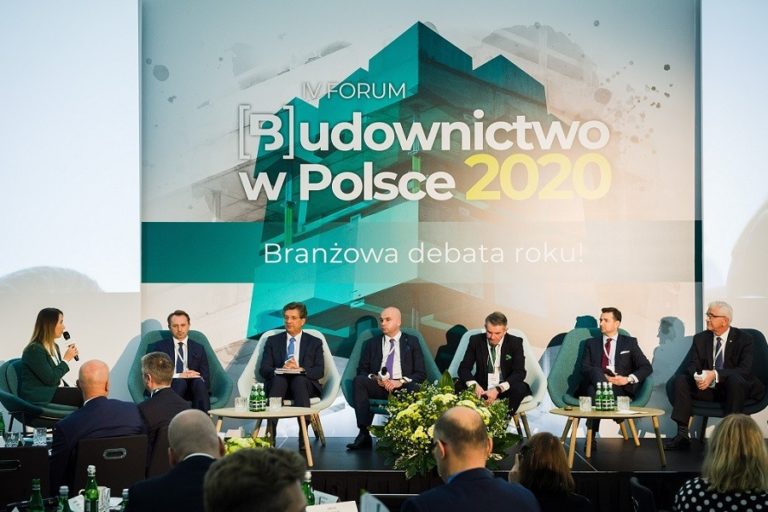 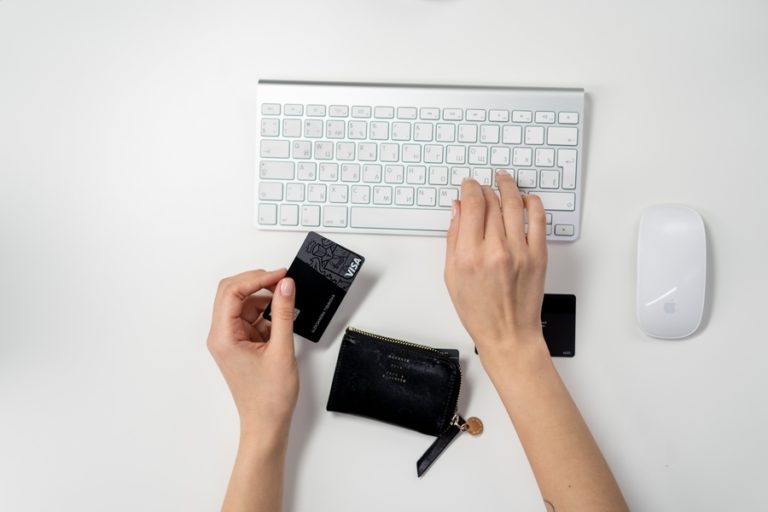 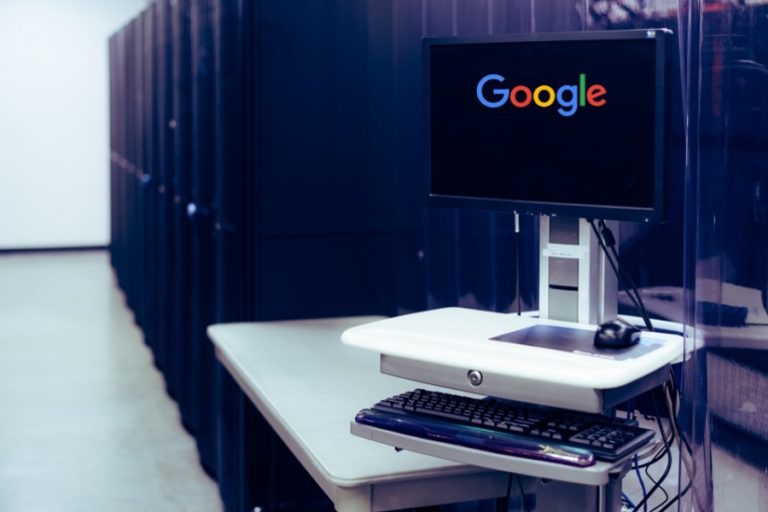 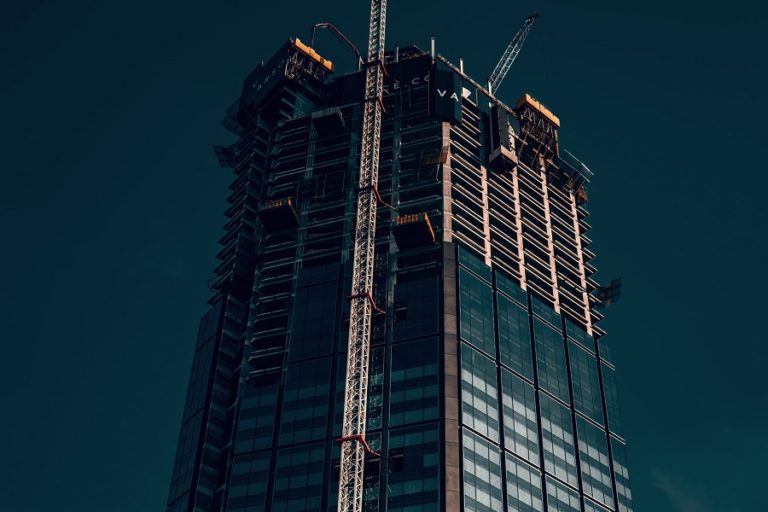