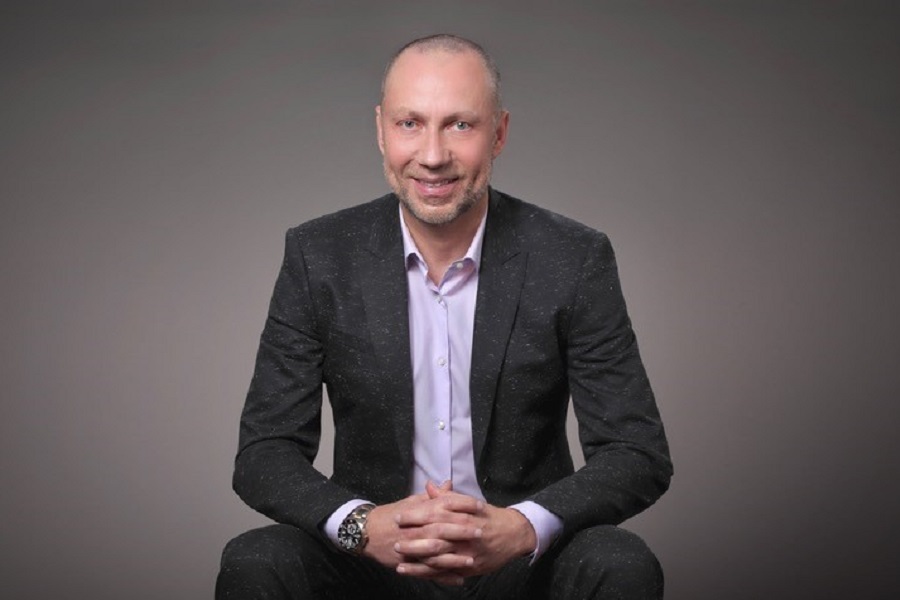 Demographic statistics are often overlooked, but an important factor which influences the long-term valuation and analysis of what types of property will be attractive in the future. Short and medium term evaluations indicate the potential and profitability of real estate investments. However, when examining long-term trends, investors need to pay attention to a number of important parameters that may affect the profitability of their current purchases, and will allow developers to act in the right direction to optimise their future profits.

Although developers can still look forward to a boom in the next decade, with the simultaneous rise in the importance of demographically attractive locations, higher standards of housing, innovative technologies and building in new ecological standards, demographic changes in the population can have a major impact on property market trends – even for several decades. For example, the Baby Boomers generation (born 1945-1964) is an example of a demographic trend that can significantly influence the real estate market. The retirement of this generation began in 2010 and is one of the most interesting trends of the last century which will be felt in the market for decades to come.

Since 2010, the Japanese population has decreased by 3 million to 125.7 million in 2020. The slow decline in property prices began in 1989 and the bubble burst as the country entered the ageing process.  30 years later, prices still did not return to the previous peak, although in Tokyo, they were much better than in other cities. As in Poland, lifestyle changes can be observed there, i.e. an increase in the demand for space or housing for singles. The example of Japan, which currently has one of the lowest fertility rates in the world – 1.4 per woman – shows a certain trend.

The changing demography of our country affects all areas of life and economic sectors. It also affects prices, demand and supply in the housing market. For years Poland has been recording further records in the number of new flats delivered. In 2019, it was 207,000, although data from the fourth quarter is still flowing, despite the pandemic crisis, there is talk of another record of 210,000 to 220,000 units.  More and more entities are competing for the share in this lucrative market: developers, individual investors, municipalities, TBS, cooperatives, etc. Since the 1990s, from the level of over 38.5 million inhabitants, we have been observing the process of ageing of our society and its extinction. By 2040, there will be 35 million of us left, and if we do not increase the fertility rate, this progressive process will lead to 10 million fewer people in 80 years’ time, according to the latest Eurostat forecasts.

It is easy to see here a progressive process of increasing the number of properties per capita per successor. In 20 years’ time, the assets of an average family will rise to over PLN 860 000. The shrinking of Polish society will cause a property revolution to begin over the next decade. Poles will start to get richer rapidly, and the inheritances inherited from our loved ones will be even three times greater than today, according to a report prepared by Polityka Insight and BZ WBK. The increase in wealth, in turn, will result in a change in preferences regarding the standard, location of the flats and houses of the heirs.

Currently, according to various forecasts, there is a shortage of 2.3 to 3 million flats on the market. This is due to various factors and the past of the post-war period and socialist history of Poland, but also to changes in the model of life, increase in the standard of living, immigration, etc.

As I agreed with the largest real estate sales portals, there are about 2,000 active developer companies on our market.  Year after year, their specialisation is also progressing, which more and more strongly determines the financial success and profitability of the projects under construction (e.g. regionalisation, offer profile, standard of premises, size of investments or possibilities of creating urban space, etc.). Strong competition in obtaining a shrinking offer of land in cities or new construction technologies force the industry to be creative and constantly seek cost optimisation. Market leaders are doing well, and many smaller developers have found or are looking for their market niches. In the future, when there will be another element of competition due to demographics, this trend will become extremely important or even crucial. Such strong competition may significantly affect the margin, where the operating cycle factor will become decisive.

The situation is more complex than it might seem, because the ageing of the population is also linked to changes in the labour market and, as a result, to the criteria for granting credit or the fiscal burden for maintaining pensioners and increasing the burden on health care. There are two basic demographic trends that shape the real estate investment industry today: urbanisation and population ageing. The former is easier to explore and use to develop investment strategies. Less clear is what the second fundamental demographic trend – the ageing of the population – means for real estate. Although it will undoubtedly increase demand for specialist healthcare and housing for the elderly.

The demographic changes associated with an ageing population will lead to an even greater fall in the number of people of working age in the near future, if the employment level of people over fifty does not increase. It is estimated that the proportion of people of working age in the population will fall from 64 % in 2007 to 50,4 % in 2050, resulting in a significant increase in the old-age dependency ratio (from 56 in 2011 to 98 in 2050).

It should also be remembered that, at the same time, technological development and climate change will have a major impact on real estate over the next 30 years, as as much as 40% of global emissions come from the real estate industry. Net carbon neutrality targets will affect the new way buildings are built, used and managed.

Real estate is booming not only in Poland, but also in the whole of Central and Eastern Europe. Investors in cities such as Budapest, Riga, Bucharest, Prague and Sofia are achieving very decent returns on their investments. Attractive properties in Budapest can be bought for less than EUR 3,500 per m2, with a gross profit of 5% per year, compared to the best properties in Vienna costing from EUR 7,000 and a profit of 2.5%. The gross rental income is the same, for half the price.

The populations of Eastern European countries such as Bulgaria, Estonia and Lithuania are also expected to fall by 20% by 2050 due to low fertility rates and high emigration (UK, Scandinavia and Germany). Low fertility rates: even with huge subsidies and government support in Hungary and Poland (500+) for families to have children, the fertility rate has barely increased. The recession caused by the coronavirus pandemic heralds that these rates will continue to fall as usual in times of economic turmoil and uncertainty in developed countries.

Analysing long-term trends, it can be seen that it is not worth investing in smaller towns which do not attract existing infrastructure, university facilities or the ease of obtaining work. Long-term investors choose capitals and other large agglomerations, because even if the population in the country generally declines, together with urbanisation, they should still do well. Also forward-looking are places with potential for tourism and the outskirts of major cities, which have been further reinforced by the pandemic with the prospect of infrastructure development, social trends and lifestyles, such as having their own garden and attractive green surroundings with increasing land values.  The average population of the world’s 100 largest cities has grown dramatically to : 9.7 million in 2020, compared to 2 million inhabitants in 1950 and 184,270 in 1800. Today, 23 per cent of the population lives in cities with more than one million inhabitants, and 7 per cent in particular in megacities with more than ten million inhabitants, already 512 cities with at least 1 million inhabitants.