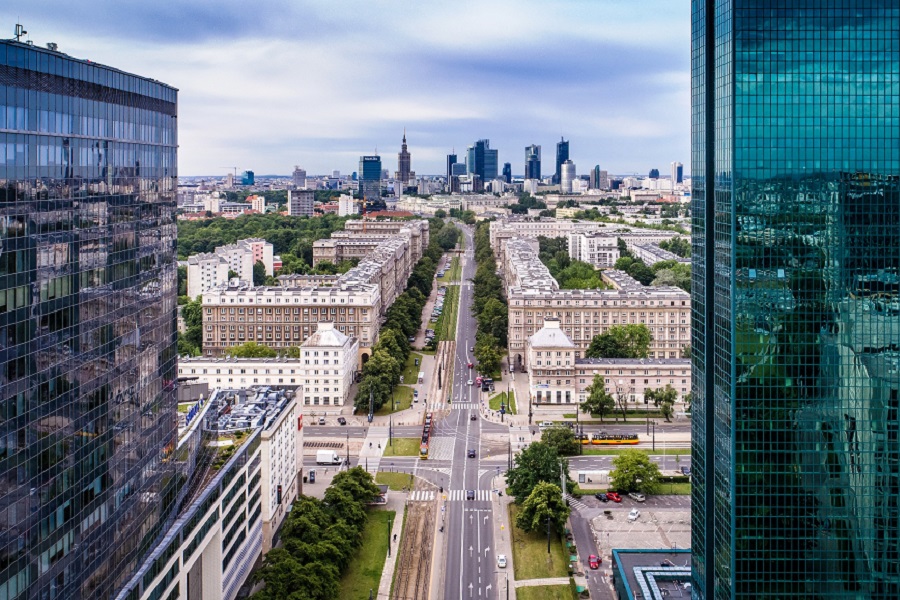 Today, global investment capital, looking for safe options on the real estate markets, focuses on housing. Poland is the target of the largest global companies investing in the PRS sector.

We are one of the most attractive locations in Europe for funds building portfolios of apartments for rent. Due to their activity, the institutional private rented sector (PRS), which has been slowly developing in our country for a couple of years, has now accelerated significantly.

– Nowadays, the PRS sector has a few thousand apartments and suites in Poland, but its growth in the upcoming 18 months will be spectacular. The trend related to the development of this segment is visible throughout Europe, but in Poland we can observe an interesting process of its birth. The first apartment portfolios are only just being created. We do not yet have the standards and infrastructure necessary for the functioning of the institutional residential rental market. What is missing is not only completed real estate that investors are looking for, but also developers and managers specialized in its construction. Investors are signing contracts and waiting for the implementation of projects. In order to broaden access to investment products, the funds also began to take over real estate development companies building apartments – says Bartłomiej Zagrodnik, Managing Partner/CEO of Walter Herz.

According to Walter Herz analysts, we will soon observe a series of new transactions in the PRS sector. Many investors who are looking for a strong anchor for their capital, express interest in entering the polish market. The funds that are already creating their portfolio in Poland, in turn, have extensive plans to expand their offer. They include the purchase of thousands of apartments located in the largest cities in the country. – The motivation to invest in Poland is certainly the continuous shortage of flats. The rates of return, which are at the level of 5-6 per cent, are also a strong magnet. They are 1.5 to 2 per cent higher than in Western European countries – informs Bartłomiej Zagrodnik.

In 2020, the value of investments in the PRS sector in Poland amounted to EUR 250 million. This is a large increase compared to the transaction volume recorded in 2019, which, according to Walter Herz, was worth about PLN 300 million.

Our rental market has only a dozen or so per cent of the total housing resources that we have in Poland. The flats that are being rented belong mainly to the individual owners. So far, the largest institutional owner of the rental housing portfolio is the state-owned Rental Housing Fund, managed by Bank Gospodarstwa Krajowego. They own over 2 thousand apartments purchased from real estate development companies in Warsaw, Poznań, Cracow, Wrocław, Gdańsk, Katowice and Łódź.

Portfolios of apartments for rent are growing

About 1.9 thousand apartments in Wrocław, Łódź and Warsaw are gathered by the private Resi4Rent platform, created by Echo Investment real estate development company and Griffin Real Estate on behalf of PIMCO global investment fund. By 2025, the company plans to expand its offer to 10 thousand apartments, also located in Cracow, Gdańsk and Poznań.

– Investors have announced that in the next two three years the PRS market in our country may grow to over 20 thousand apartments, and in the next two years it may even triple these resources. This year, we can already expect several large transactions, including forward funding contracts, under which funds participate in financing the construction of projects. European funds as well as Israeli and American capital are interested in entering the polish market. The largest companies active on our market include, among others, TAG Immobilien, Resi4Rent, Heimstaden Bostad, Golub GetHouse, Catella, Aurec Capital Poland, Van der Vorm Vastgoed, and Zeitgeist Asset Management – says Katarzyna Tencza, Associate Director Investment & Hospitality at Walter Herz.

Katarzyna Tencza emphasizes that real estate development companies are open to cooperation with funds. However, they expect a margin at a satisfactory level. – It is precisely because of the opportunity to obtain a higher margin that developers still prefer retail sales. Despite the current situation, the interest of individual buyers in purchasing apartments is still very high, despite the rising prices. A possible significant drop in demand would bring the funds greater access to the product – adds Katarzyna Tencza.

A pioneering transaction in the PRS sector on our market took place in 2018, when the Bouwfonds Investment Management fund bought a building with 193 apartments at Pereca Street in Warsaw from Matexi Polska for nearly PLN 100 million. The building was entirely intended for institutional rental.

One of the first transactions also included the purchase of 72 apartments in Złota 44 tower by the German fund Catella Residential Investment Management. Currently, the fund owns 560 apartments in Warsaw and Cracow.

175 units are also available for rent in the Pacific Residence investment in Warsaw’ district of Powiśle. LRC Group acquired the building under the Vonder Europe brand. The investor also bought a 170-meter-high residential tower with 900 apartments for rent from Golub GetHouse. The building is to be erected at 59 Grzybowska Street in Warsaw. Golub Gethouse also plans to build a complex in Służewiec with 380 apartments for rent and a skyscraper with about 500 apartments in Warsaw district of Wola.

At the beginning of last year, we also witnessed the takeover of a Wrocław-based real estate development company Vantage Development by German company TAG Immobilien, which manages over 84 thousand apartments for rent. In Poland, in the next 5 years, the investor intends to accumulate resources of up to 20 thousand apartments. The first of them are to hit the Wrocław rental market under the Vantage Rent brand.

More transactions are coming in

Last year, Aurec Capital Poland under the LivUp brand also carried out its third transaction in the PRS sector in Poland. The company purchased a property at Targowa Street in Warsaw, where three buildings with 150 apartments are to be constructed. Earlier, the company bought Puławska 186 project in Warsaw, with over 200 apartments from Matexi Polska for over PLN 100 million. The project will hit the market next year.

At the end of 2020, Zeitgeist Asset Management announced the purchase of four buildings with 210 apartments under construction in Gdańsk. The company also bought a building complex at the intersection of Nowogrodzka and św. Barbary Streets in Warsaw.

Over 80 percent apartments from Nexity Polska in La Praga building in Warsaw were also bought last year by the Dutch Van der Vorm Vastgoed fund, which has been operating in our country for several years.

The beginning of this year saw another large transaction. Swedish operator Heimstaden Bostad purchased almost 650 apartments in Moko Botanika, Studio Okęcie projects and one of the buildings in the Unique Tower investment from Marvipol for PLN 380 million. Eiffage Immobilier construction company will also build for them 640 apartments in Warsaw’s Praga Północ and Służewiec in the build-to-rent formula. In Poland, Heimstaden Bostad has a portfolio of nearly 1 350 apartments for rent and extensive development plans in our country. In Norway, Sweden, Denmark, the Netherlands, Germany and the Czech Republic, the investor owns over 103 thousand apartments for rent.

Dekpol company has recently concluded their first transaction on the PRS market. It was a real estate development project implemented in Wrocław at Braniborska Street with about 300 apartments, which sold for about PLN 150 million. 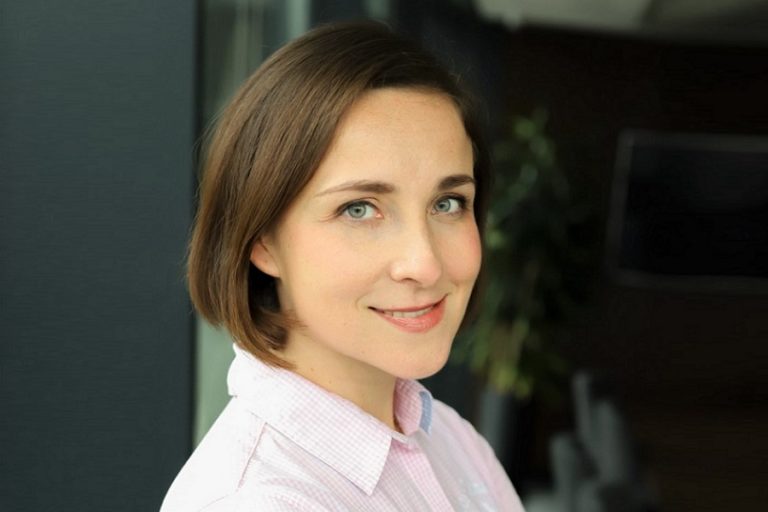 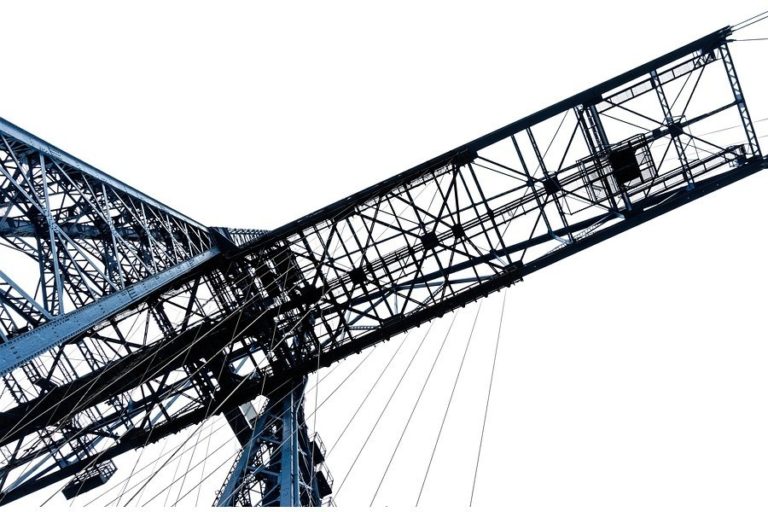 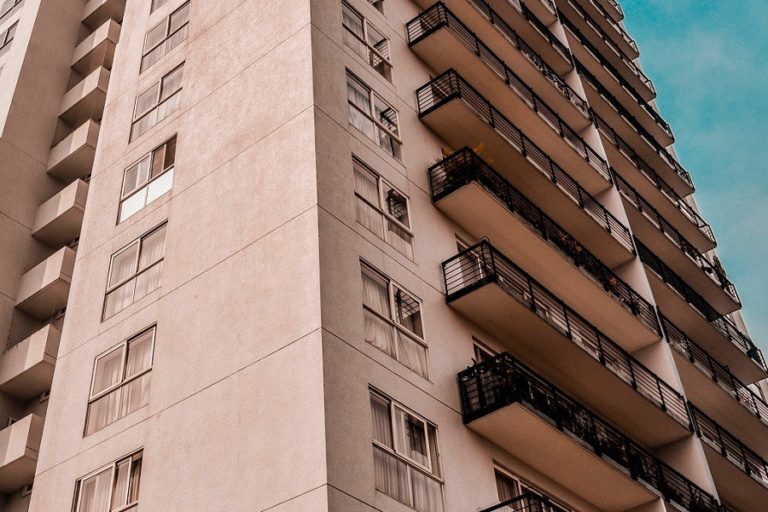 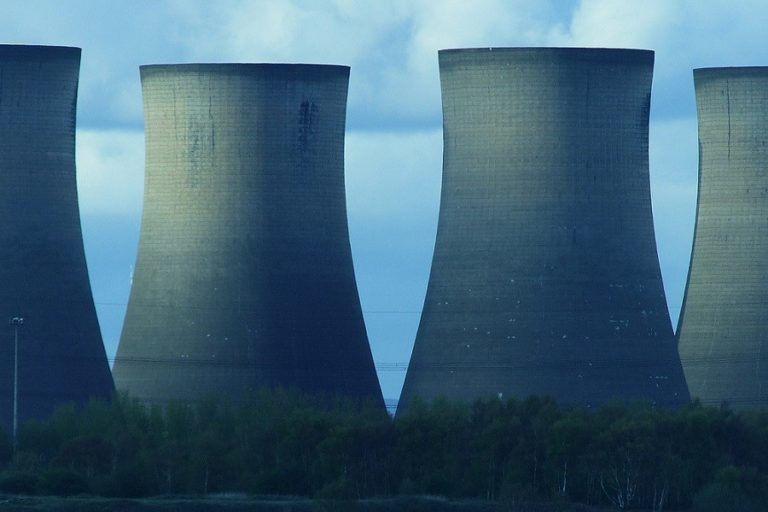 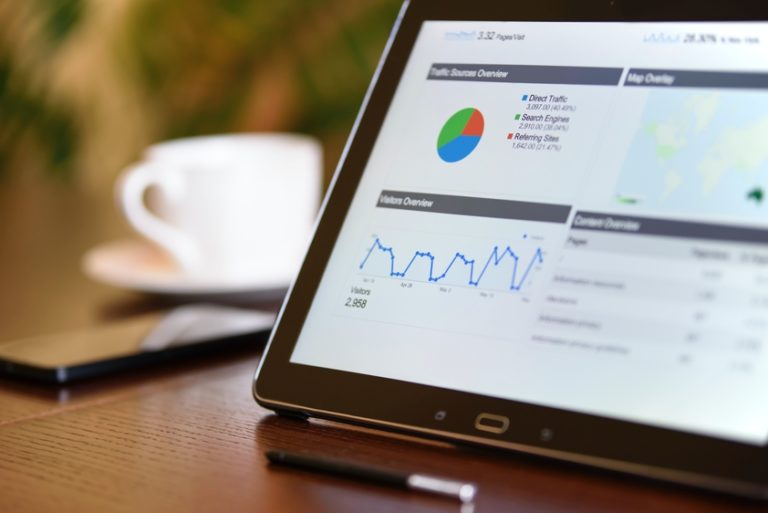