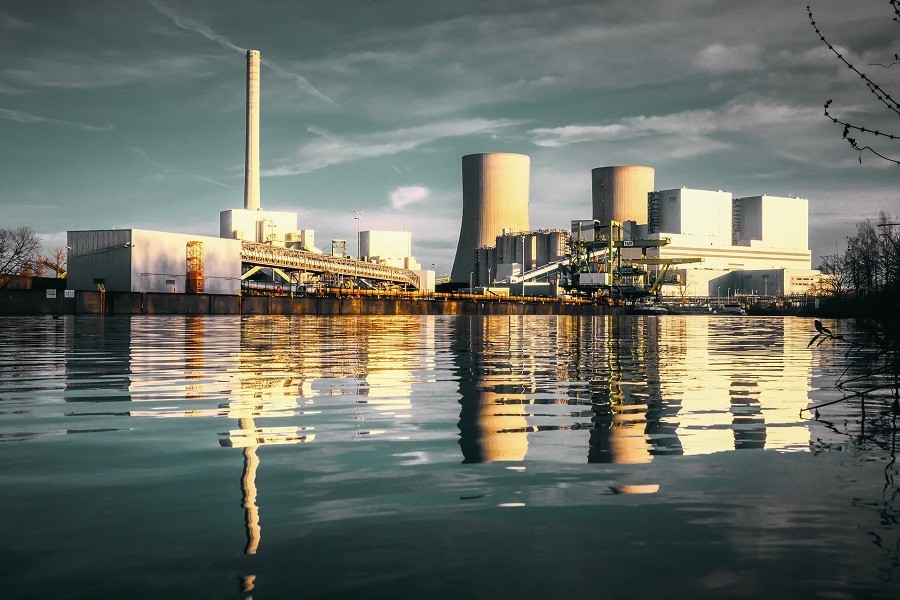 On December 31 2019, Elektrobudowa filed a lawsuit to the Court of Arbitration at the Association of Consulting Engineers and Experts for a total amount of approximately PLN 103.9m and approximately  €11.5m against PKN Orlen. The parties wish to resolve disputes and claims arising during the execution of the Metathesis installation at the PKN Orlen Production Plant in Plock.

The above amount consists of Elektrobudowa’s claims for payment of overdue remuneration, additional and variable remuneration, due to the increase of contractual remuneration as well as related to the performance of obligations under bank guarantees issued to PKN Orlen, the company informed.

Part of the remuneration in the amount of ca. PLN 14.63m and ca. €2.94m was not the subject of a lawsuit, as for these amounts the dismissal procedure was provided for in the agreement concluded between the parties on 8 November 2019. At that time, a second agreement was concluded, according to which all disputes arising from the implementation of the agreement on the design, supply and turnkey construction of the Metathesis installation will be settled by an arbitration court.

The intention of the parties is to settle the disputes in the shortest possible time without any damage to its quality. The arbitration procedure is one-stage.

Elektrobudowa specialises in the construction and installation of complete facilities for the energy, petrochemical, mining and other sectors.

2019 - the second in history in terms of completed roads

We know the new forecasts for the construction sector and the leaders’ plans for the next year 2020.