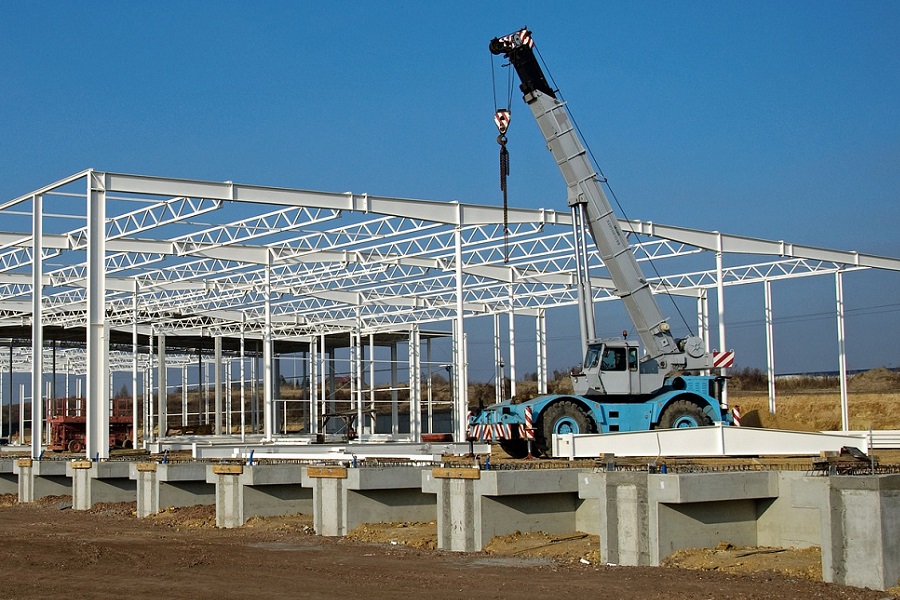 Erbud S.A. signed a contract for the construction of Lidl Distribution Center in Dobroszyce near Oleśnica. The value of the contract amounts to PLN 229 million – it is the largest contract in the Group’s cubature construction signed this year.

The facility will be constructed at 1 Zakładowa Street in Dobroszyce and will be one of the most modern facilities of its type in the chain’s portfolio in Europe. The planned usable area of the new Distribution Center is approx. 67,000 sqm. Its construction will last a year, the final acceptance is planned for April 2022. It will be the twelfth Lidl distribution center in Poland.

This is yet another cooperation of Erbud with the Lidl retail chain. In 2018/2019, the company built a Lidl Distribution Center with all the related infrastructure in Stargard, West Pomeranian Voivodeship. The contract value was nearly PLN 200 million. Erbud was also responsible for the reconstruction of Lidl Distribution Centers in Bydgoszcz and Wyszków.

Erbud has a great experience in construction of warehouses and industrial buildings. The Group’s largest contracts in this field include, among others: Jaworznicki Park Przemysłowo-Technologiczny in Jaworzno, Bosch production plant in Mirków or research and development center for Unilever in Poznań. 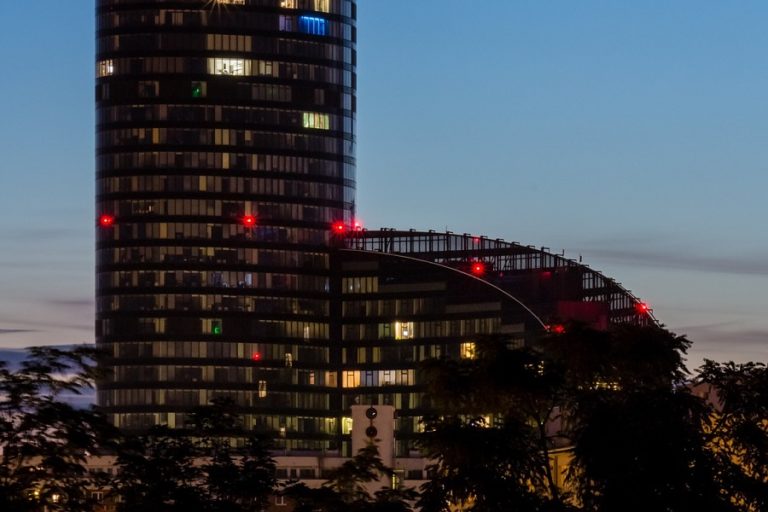 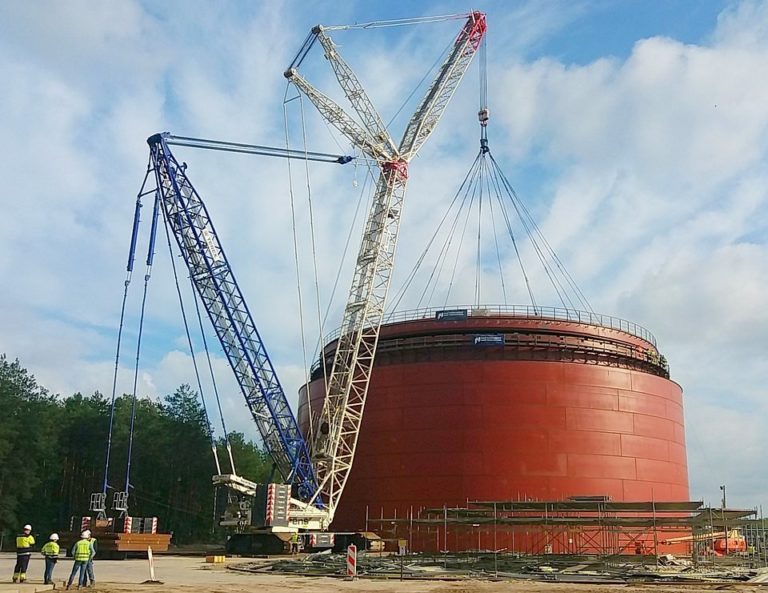 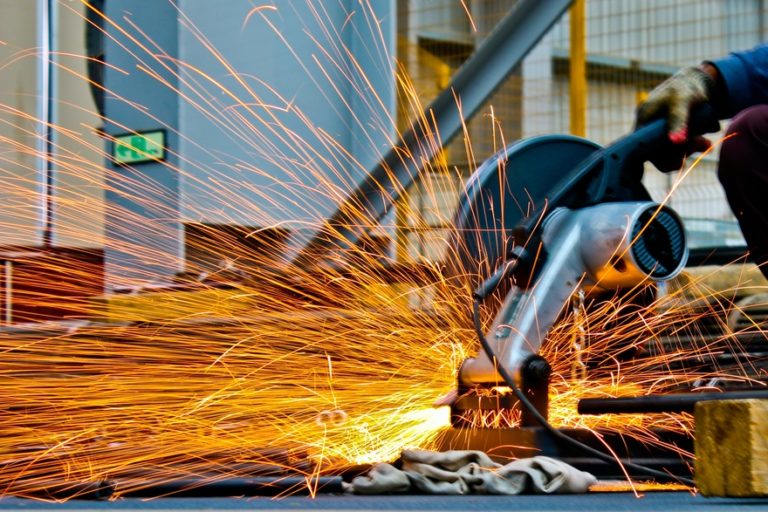 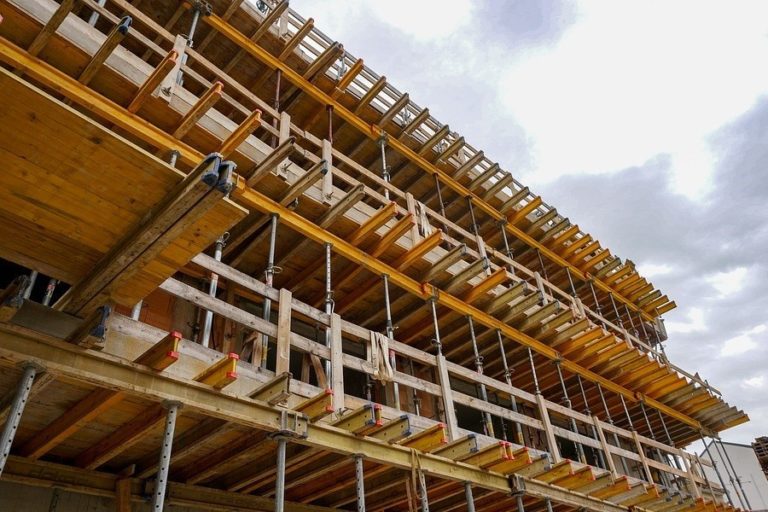