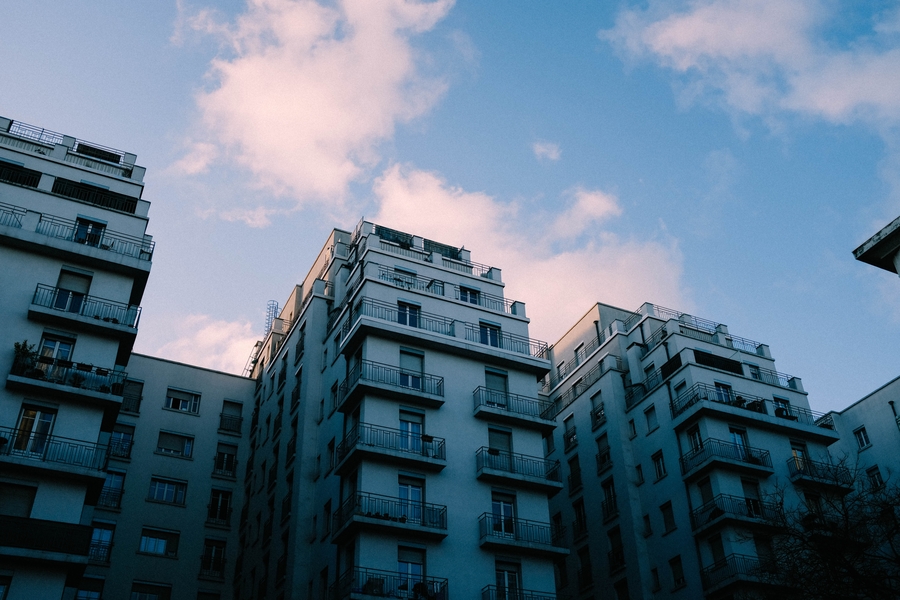 According to Eurostat data, the increases reported in the second quarter of this year were record highs compared to previous years. In the case of the Eurozone, similar increases occurred in the fourth quarter of 2006 and in the European Union in the third quarter of 2007. However, the surge in prices does not mean that house price changes have accelerated sharply. A larger annual change was recorded in the first quarter of 2021 when it amounted to 5.7% for the Eurozone and 6.1% in the EU. However, comparing the first quarter of 2021 with the second quarter, it can be seen that housing prices increased by 2.6% in the Eurozone and by 2.7% in the whole Community.

Annual house price increases of as much as 10% in the second quarter of 2021 were recorded in 11 EU countries where house price data was available. The list was led by countries such as Estonia, with an increase of 16.1%, Denmark – 15.5% and the Czech Republic – 14.5%. In Poland, the price surge amounted to 8.3%, although compared to the first quarter, flats prices rose by 3.1%. Thus, Poland was slightly above the average increase recorded in the entire Community.

The only country to record a fall in house prices is Cyprus, where price reductions amounted to 4.9% over the year. 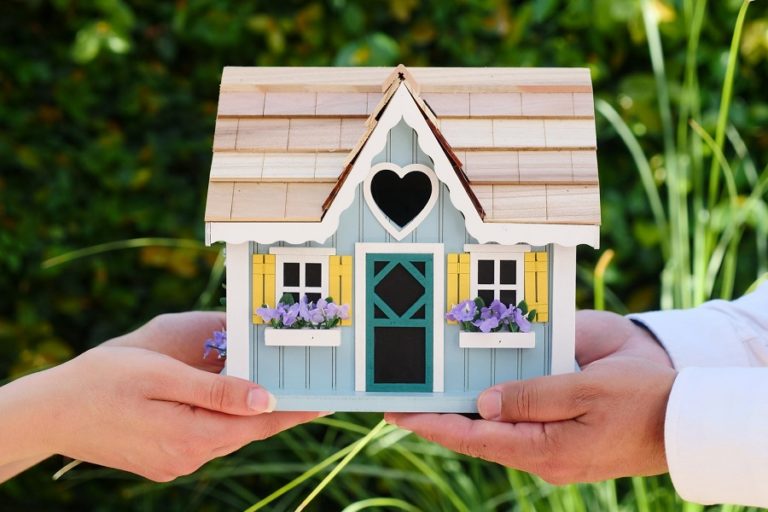 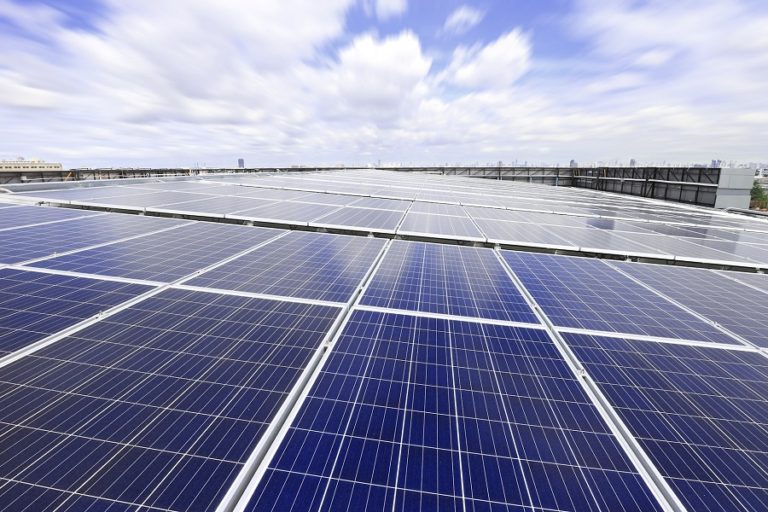 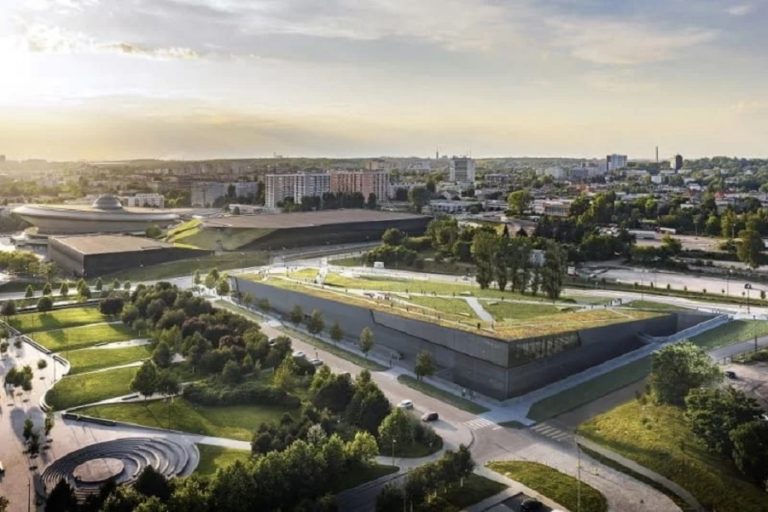 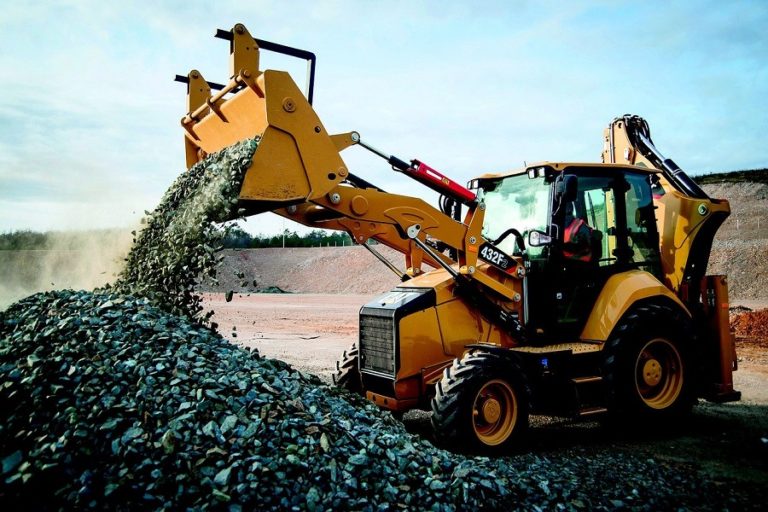 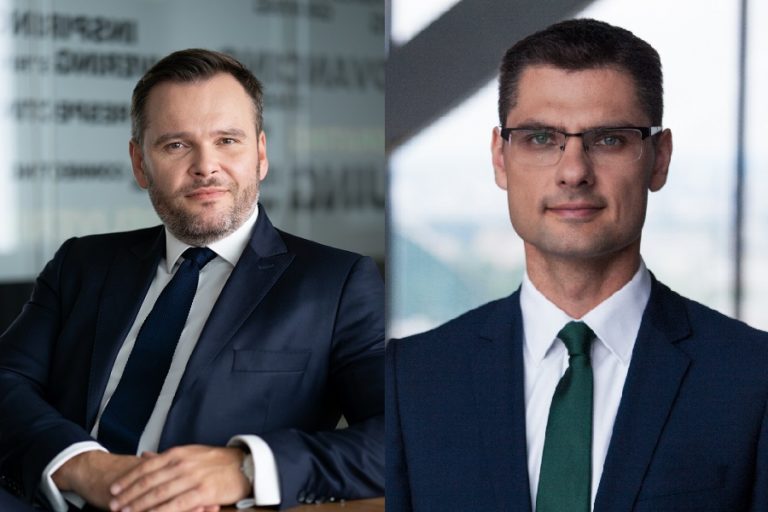