Expenditure on railway modernization in 2020 is to reach the level of several PLN bn, which is PLN 14-15bn, which are included in the National Railway Programme (KPK). Optimistic assumptions are an effect of already signed contracts for implementation of, among others, projects in ports which do not significantly affect train traffic. Moreover, in the next 2-3 months a contract worth about PLN 3.5bn will be signed for the execution of the Czyzew-Bialystok section in the build system. PKP PLK is also carrying out the GSMR project, for which the expenditure will be the largest in the coming year.

Within the framework of the aforementioned PLN 10.5bn, approx. 1,400 km of tracks and approx. 1,250 km of overhead contact line were modernised, more than 1,200 new turnouts were installed, and 150 bridges, 140 viaducts and approx. 320 platforms were modernised. Travellers have also received 18 new stops in different parts of Poland. 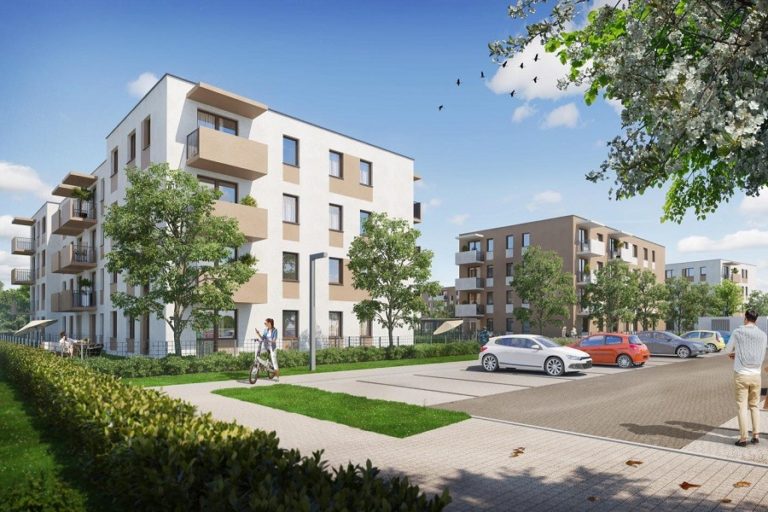 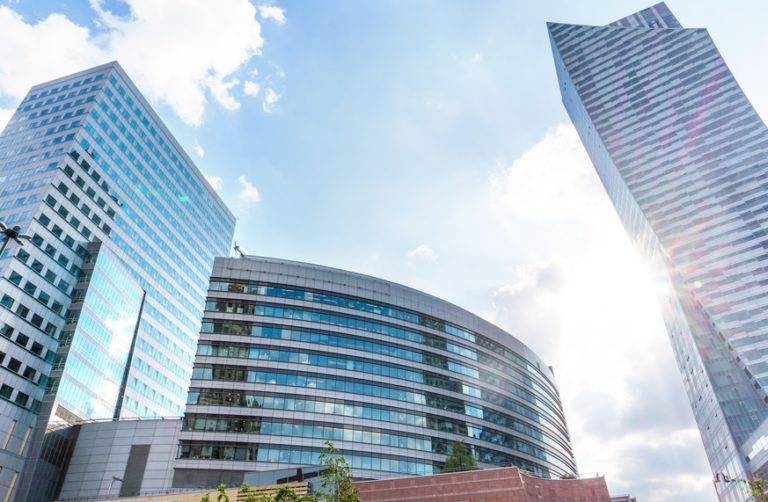 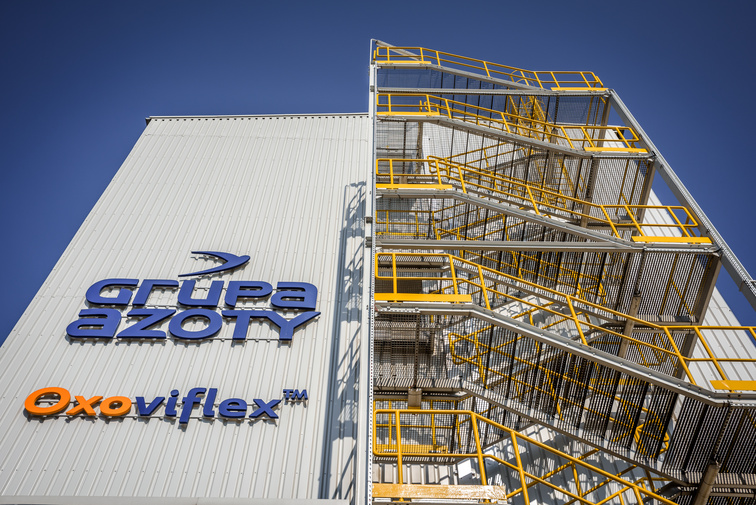 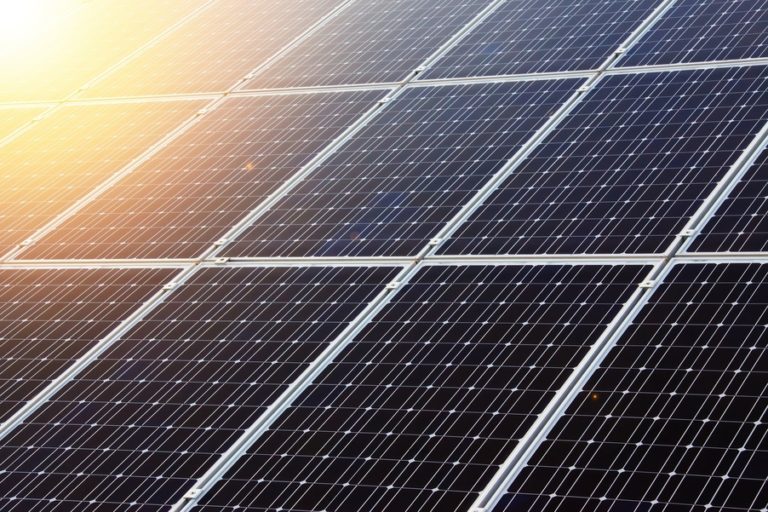 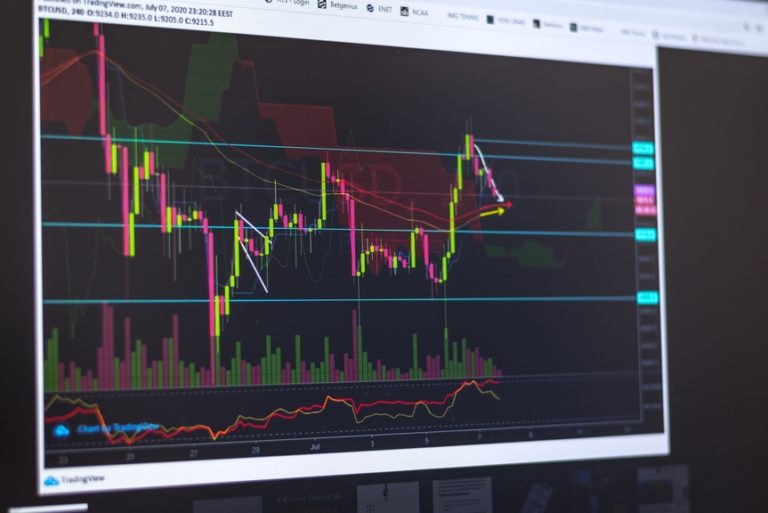