Every second investor expects growth of activity in CEE 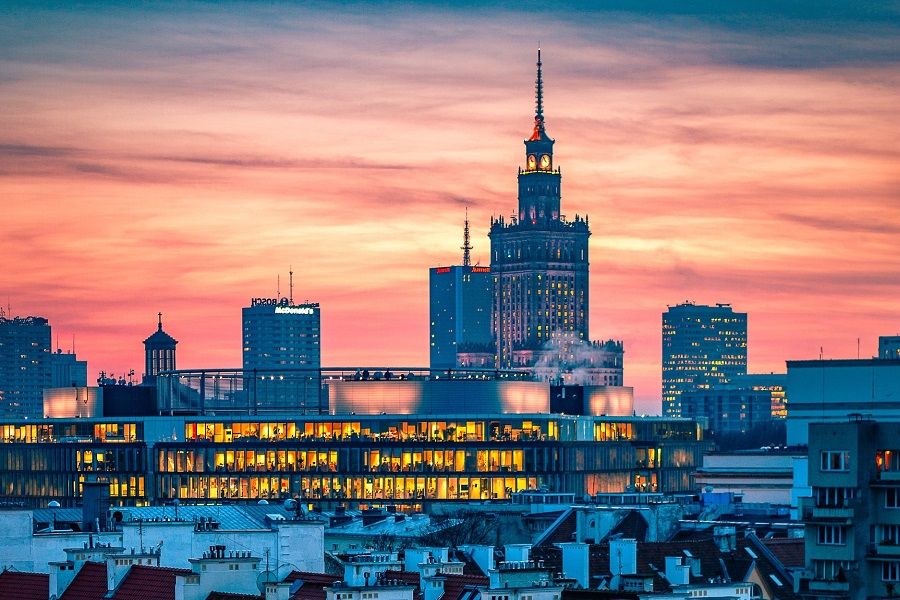 After a year of pandemic experience, half of CEE real estate investors expect transaction activity to improve this year, according to CBRE’s Investors Intentions Survey. Poland and the Czech Republic will return to pre-pandemic condition the fastest. Warehouse, logistic and office sectors remain the preferred ones, while residential is also growing fast and becoming one of the most desired investment areas. The most sought-after investments are those of the core type, i.e. stable and with long-term leases, which indicates great caution. The focus on tenants remains.

In terms of the most popular sectors, investors present in the CEE region are unanimous. The most popular is the warehouse sector, which is chosen by a third of those asked. Offices remain attractive, indicated by 22% of investors. The same percentage prefers family residential buildings. Outside the podium were retail buildings (8%) and hotels (6%).

The cities in which investors from the region are currently most often looking for real estate are Warsaw and Bucharest. Warsaw is also among the top ten European capitals which are most interesting for investors. These locations offer a choice of stable, valuable and opportunistic investments like no other. In turn, the fastest improvement to the pre-pandemic situation is forecast in Poland and the Czech Republic. Investors from these countries are also the most optimistic about their future buying activity.

Activity in Poland at the highest level

As many as 68% of Polish investors expect that their purchases in 2021 will be greater than the year before. With this optimism we stand out among other countries. In second place is Romania, where just over half of investors expect growth, and in Hungary every second. In the Czech Republic one in four, which is largely due to the difficult availability of products in this market. Approximately 16% of Polish representatives expect a similar level of purchases year-on-year, the same number plan to invest less.

The warehouse sector is preferred by ca. 37% of Polish investors and as many as 43% of Czech ones. In second place are multi-family residential buildings in which almost 30% of Polish investors want to invest their money. Third place is taken by offices – they are most interesting for 18% of Polish investors surveyed by CBRE. Among alternative investments, nursing homes for the elderly and data centres, i.e. buildings used for storing IT infrastructure, are leading.

– As can be seen by the volume of transactions from the first months of the year, Poland remains the main destination for international capital in the CEE region. This is also demonstrated by the optimism of domestic investors and the interest of international ones. Warsaw is still the most desirable city and the capital offering the largest investment opportunities in CEE. The increased interest in logistics and PRS as sectors reflects what is observed in other parts of the continent and around the world. We expect the most modern offices with long leases to generate significant interest among foreign funds in the coming months in Warsaw, as in Western Europe. This may lead to a significant compression of yields in the Prime Offices sector – says Sean Doyle, Head of Investment Property in Central and Eastern Europe at CBRE.

Topping out ceremony for the K2 building in Gdynia

Prices of construction materials are on the rise