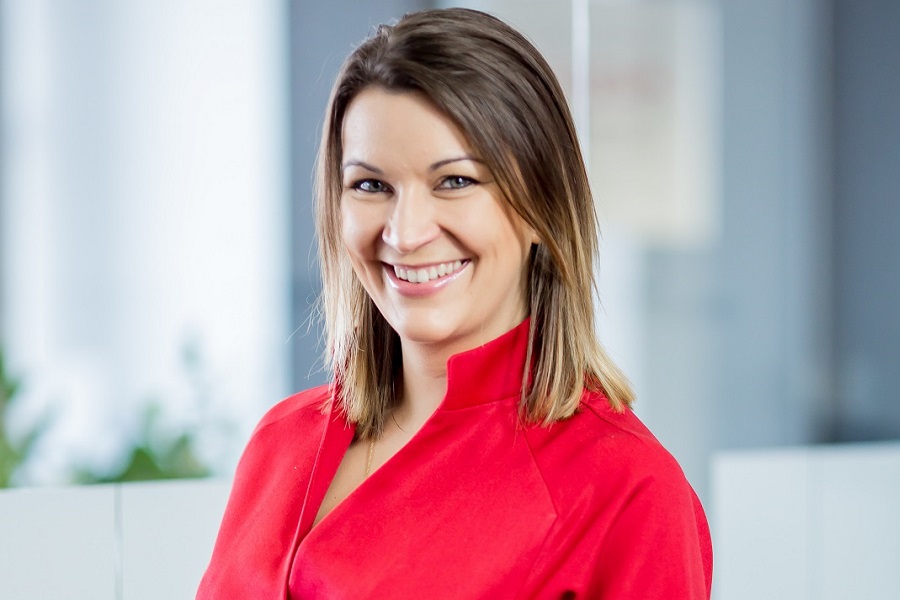 Shopping centres will reopen from 1 February. But in what condition will the malls and, above all, the tenants be? We are certainly facing tough negotiations between space lessors and facility managers, as the liquidity of many companies is already under threat. 2020 was a disastrous year for shopping centres. Due to COVID-19, they were closed as many as three times: from 14 March to 3 May, from 7 to 27 November and finally from 28 December until now. Regardless of whether or not leases were in place during these periods, shopping centre owners still had to heat, clear snow, protect, pay taxes or insurance premiums. If not for the pandemic, they could now easily “pass on” all these costs to tenants through the so-called service charge system. This year, however, it will not be so easy, and the settlements themselves will be much more complicated and nervous – assesses mec. Diana Kalita from the law firm Causa Finita.

Service charges paid by tenants do not in fact constitute income for the landlord. They rather form an administrative fund, which the landlord manages in his and the tenants’ mutual interest. To ensure that the fees are sufficient to cover all the costs of the facility, the leases provide for a mechanism for their subsequent settlement based on the costs actually incurred by the landlord. If there is a deficit, tenants agree in their contracts to make up the deficit.

There are equal and more equal. Complicated settlements

However, this is a rather complicated and delicate matter. Not all tenants are treated equally in this case. In theory, a tenant’s share in the administrative fund should correspond to the proportion in which the area of his premises remains to the total rentable area of the centre. However, the largest shops are often exempt from paying service charges at all. Others can negotiate significant reductions in the amount they pay or the need to contribute to the deficit for the year. Landlords often make such concessions in order to attract large, recognisable brands to their shopping centres. As a result, however, the main burden of maintaining retail schemes rests on local tenants who do not have much negotiating power.

To achieve this effect, shopping centre lease agreements provide for complicated systems of determining the share of each tenant in the administrative fund. Settlements are made by dividing tenants into groups, depending on the degree of preference. First, the most privileged group is settled, i.e. those tenants who pay a small lump sum or are exempt from service charges at all. The service charges paid by them for a given year are simply deducted from the total operating costs of the centre for that year, and the area of their premises is deducted from the total rentable area of the centre. It then moves on to the “lower” groups. As can easily be seen, this system allows the tenants in the last group to be charged much more in service charges than the ratio of their premises to the rentable area of the centre would suggest. As a result, the smallest tenants pay the most.

Lockdown has made it all even more confusing. Settlement deadline unrealistic

These already conflicting procedures are further complicated by Article 15ze, paragraph 1 of the so-called Anticrisis Shield, which stipulates that during the duration of the ban on conducting business activity in commercial facilities with a sales area exceeding 2000 m², mutual obligations of the parties to the commercial space lease agreement expire. In practice, this means that if any tenant takes advantage of the possibility of temporary expiration of the lease agreement by submitting, after one, two or even three lockups, offers to extend the lease by 6 months, then the owner cannot charge the tenant for the administrative fund for those periods. Nor can it set off the tenant’s charges for that purpose against the actual costs incurred during that period.

Meanwhile, the first information shows that the monthly payments made by tenants in 2020 will cover only about 60-70% of the administrative costs of shopping centres. Thus, sizable deficits of 30-40% will appear in administrative funds. This is because revenues from service charges from tenants have fallen significantly. This was the result not only of the expiration of leases, but also of a fairly common action of annexing them after the first lockdown. On the other hand, a large part of administration fund costs – taxes, insurance premiums, security or heating – are fixed and shopping centres have no way of avoiding them.

Under these conditions, the settlement of service charges for 2020 will most likely be an operation that is not only complicated but also nerve-wracking. This is because malls have the ability to charge small tenants much more than core tenants for the deficit, and there is no doubt that they will want to take advantage of this opportunity. This means that “standard” tenants can expect to be asked to make additional payments of around 50% of what they have already paid to the landlord in service charges during 2020. For a 200 sq.m shop this amount can exceed EUR 10,000. Additional complications will result from the statutory expiry of some leases. When settling accounts with individual tenants, landlords will have to exclude those periods in 2020 when leases were not in force. This statement, which looks quite obvious in a word processor, is however much more complicated in a spreadsheet. This is because during the settlements, an additional group of those tenants who benefited from the exemption will have to be identified and the administrative costs that the landlord incurred during the period when their leases were temporarily extinguished will have to be disregarded.

Since balancing the deficit may affect the liquidity of landlords, and on the other hand worsen the difficult situation of tenants, the process of settling service charges and possible negotiation of the amounts must be carried out skilfully. How will tenants, who are on the verge of financial endurance, react to the call of shopping centre owners for additional charges for electricity, security and rubbish for 2020? One can only guess. Certainly some tenants will seek to dispute the reasonableness and amount of the surcharge. Lease agreements generally provide for the tenants to audit the costs incurred by the landlord from the administration fund. Others will ask landlords to cancel the surcharge, pointing to an already dire financial situation. Others will bring actions for rent and service charges reduction, which have become increasingly popular recently, on the basis of the so-called rebus sic stantibus clause, or will seek protection from creditors under restructuring law. Only a few will pay.