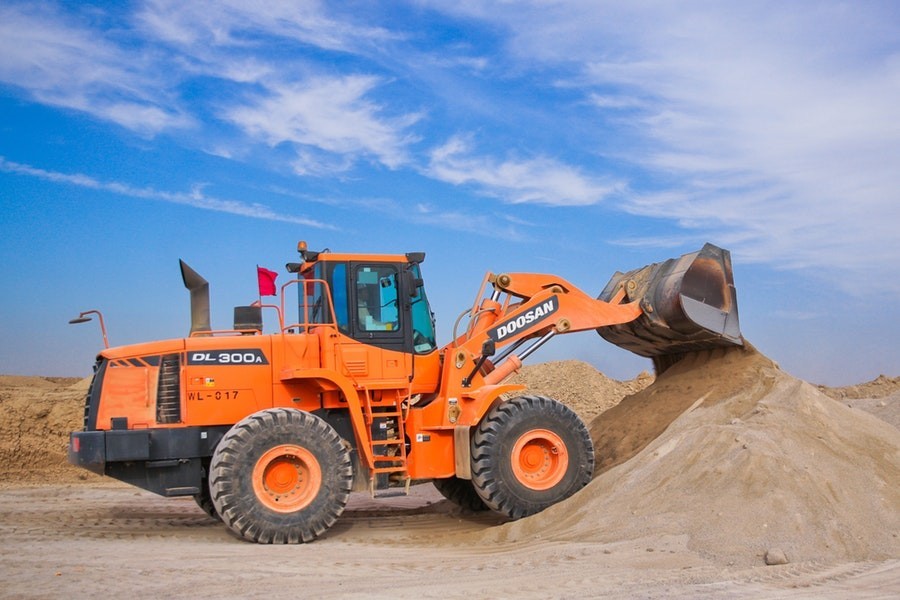 The General Directorate for National Roads and Motorways (GDDKiA) withdrew from contracts with Salini, which was to carry out two road investments.

Salini didn’t do his job

The contracts terminated by the contractors were related to the construction of the S3 expressway near Polkowice and the Czestochowa ring road along the A1 motorway. The withdrawal from the contracts was caused by Salini’s failure to perform the works specified in the contract despite repeated calls for tenders, GDDKiA informed. The delay of the S3 road is estimated at over 9 months. The progress of this construction is approx. 75%. At the end of 2018, approx. 50% of the construction work on the Czestochowa bypass was completed. The contractual penalties calculated for Salini are estimated at over PLN 200m.

The section of the S3 route was to be commissioned in mid-2018 and was postponed to the holidays of the current year. In turn, a fragment of the Czestochowa ring road was to be ready in the middle of last year. The date of this construction has been postponed to the middle of next year. Salini was to return to the construction sites at the end of the winter break, i.e. in mid-March this year, which did not happen.

Currently, the investor intends to sign a contract with a new contractor, who will complete the work as soon as possible. It is possible to start the unfinished works in 2019.

Noise in road construction - there will be NIK inspections

Nobody wants to complete the construction of the Czestochowa bypass