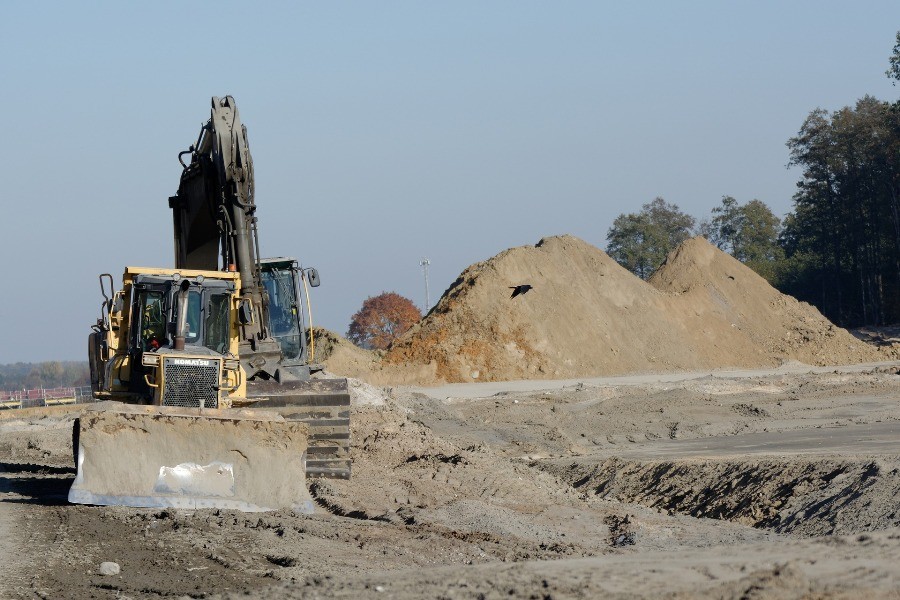 The General Directorate for National Roads and Motorways (GDDKiA) has ensured that funding for the construction of national roads is secured and not at risk. GDDKiA responded to the emerging information on the lack of funds for new and continued investments, which it described as incorrect.

New tenders to be announced

GDDKiA informed that it is ready to announce further tenders for new road sections and to announce tenders for the completion of the investment of contractors with whom it has terminated contracts. The announcement of the proceedings will be spread over time. This is to avoid a backlog of tender proceedings. Among the forthcoming tenders, GDDKiA listed four sections of S5 (Nowe Marzy-Dworzysko, Dworzysko-Aleksandrowo, Biale Blota-Szubin, Wirwajdy-Ornowo), two sections of S7 (Płonsk-Czosnow, Moczydlo-Miechow), two sections of S61 (Ostrow Mazowiecka-Sniadowo, bypass Suwalki – state border) and two sections of S16 (Borki Wielkie-Mrągowo, Rzeszów Południe-Babice).

GDDKiA plans to announce by the end of 2019, the proceedings for 11 tasks with a length of about 250 km under the National Roads Construction Programme. The cost of these investments is estimated at PLN 12bn.

At present, 111 investment projects worth over PLN 56bn are being implemented under the National Roads Construction Programme.

Largest beneficiary of the Infrastructure and Environment Operational Programme

GDDKiA is the largest beneficiary of the Infrastructure and Environment Operational Programme (POiS). The settlement of funds in the current perspective will end on 31 December 2023. GDDKiA stressed that there is no risk of losing the EU co-financing. In this perspective, 91 GDDKiA projects were envisaged for co-financing, for which PLN 42bn of EU funds were allocated. Within the framework of the Infrastructure and Environment Operational Programme, 54 contracts for co-financing have already been concluded.