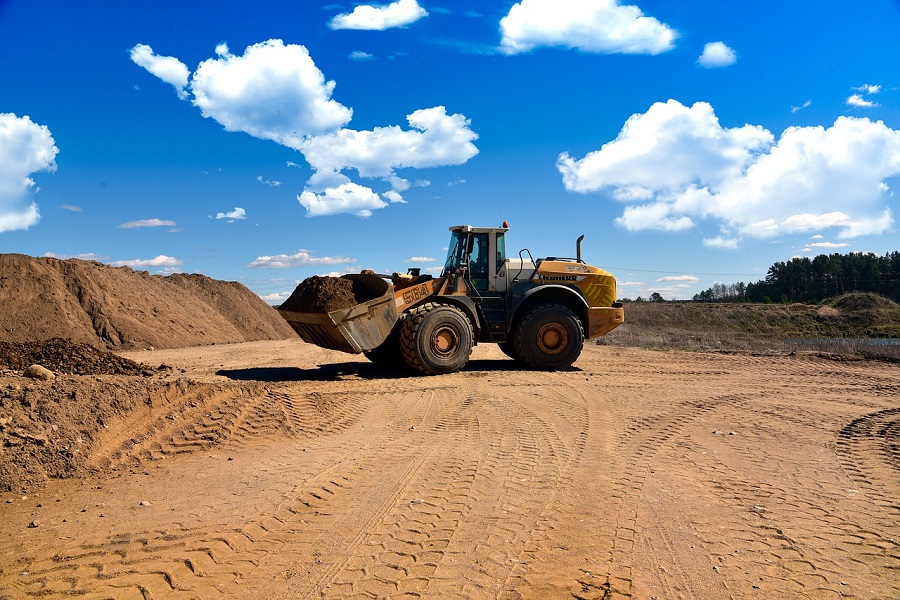 The General Directorate for National Roads and Motorways (Generalna Dyrekcja Drog Krajowych i Autostrad) has updated the model contract conditions due to the change in the Public Procurement Law, as well as the emergence of new editions of specialized publications and signals from the construction market. The proposed changes were consulted with representatives of industry organizations, and the General Prosecutor’s Office of the Republic of Poland (PGRP) issued an obligatory legal opinion, as the official website of GDDKiA reports.

In 2019, a new Public Procurement Law was announced, which entered into force on January 1, 2021. This act influenced the development of new Detailed Contract Conditions (SWK). The proposals of provisions contained in them, however, were given to extensive consultations with representatives of industry organizations, i.e. the Polish Chamber of Commerce for Roads and the Polish Association of Construction Employers. In 2020, nine meetings were held for the development of SWK for the implementation of road investments within the competences of GDDKiA. At the end of the year, the public party and representatives of the engineers and contractors community reached an agreement on the content of the SWK. After GDDKiA conducted an analysis of the legal opinion of PGRP, the model contract documents were modified accordingly, and industry organizations were informed about the changes introduced on the basis of the opinion received.

The new SWK will be used in the tender procedures initiated by GDDKiA for construction works under the National Roads Construction Program, the Program for the construction of 100 ring roads and some tasks on the existing national road network. 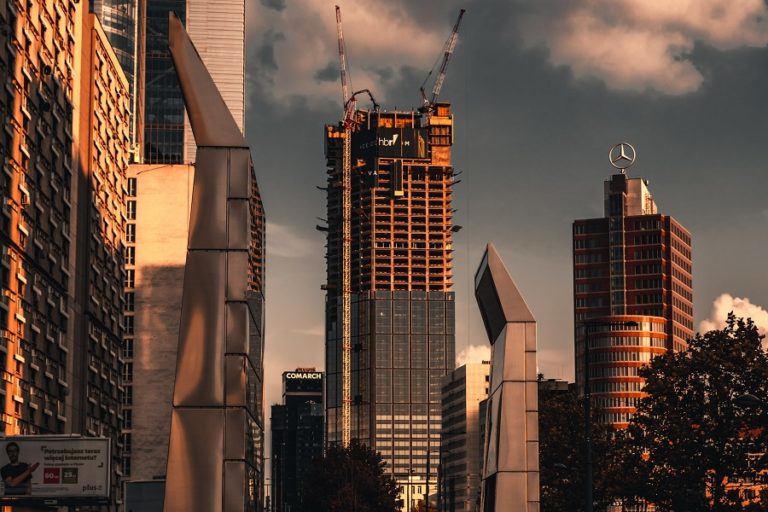 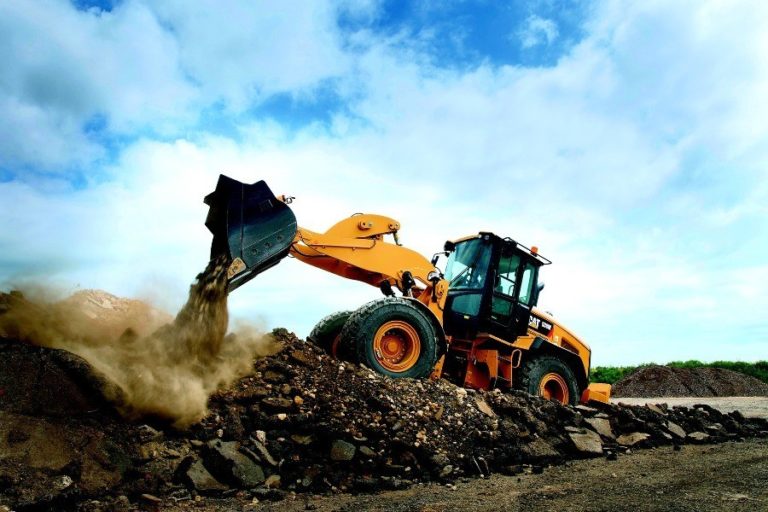 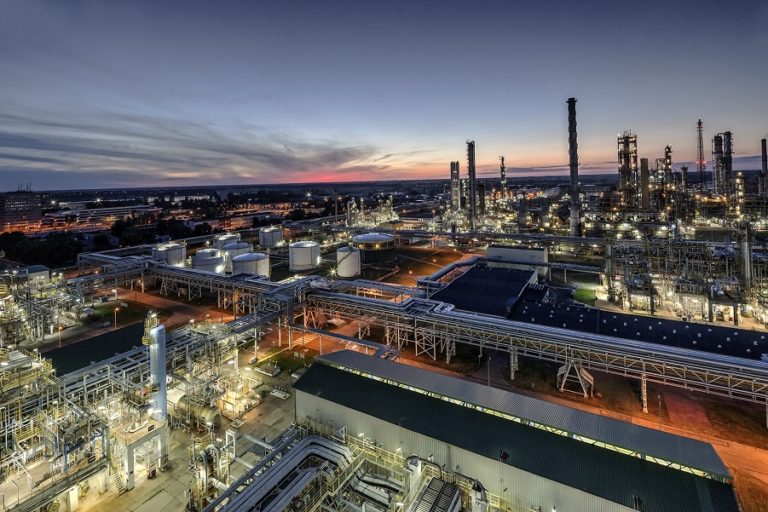 PKN Orlen is considering building a new gas and steam power plant in Gdansk in cooperation with Energa from the Orlen Group and the Lotos Group. The companies signed a Letter of Intent in which they declare their will to enter into joint talks. They will include the analysis and selection of the optimal configuration of the block and its location. The investment could be completed by July 2026. 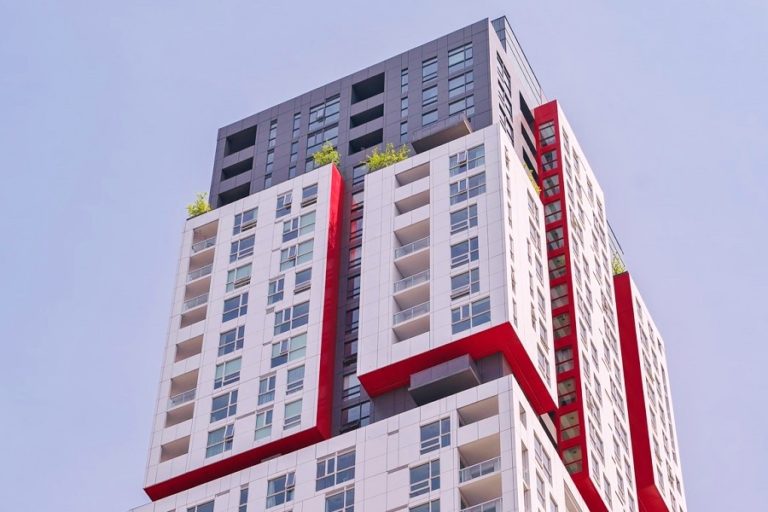 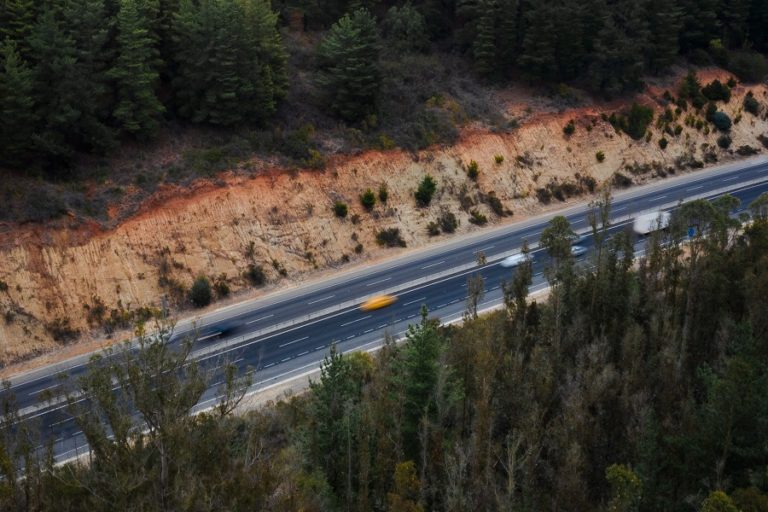 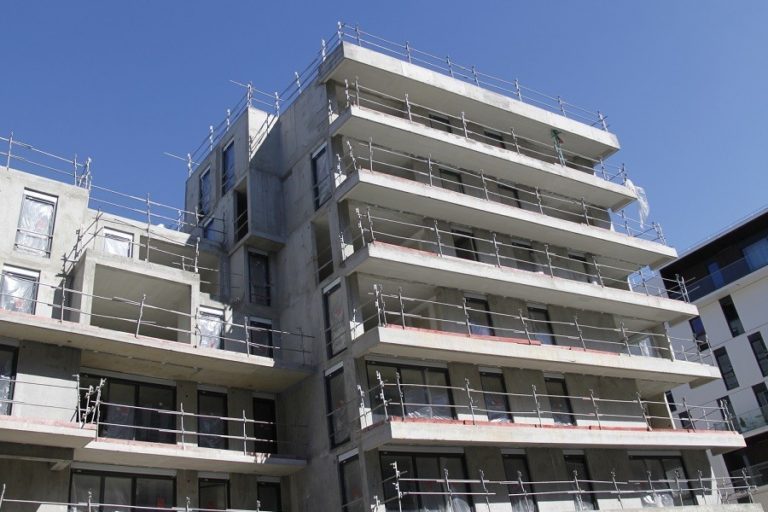