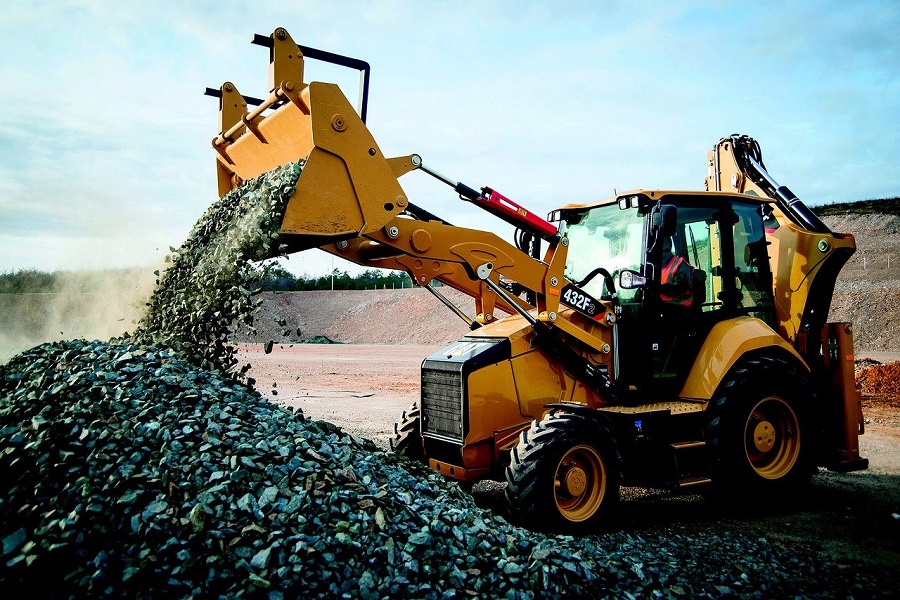 On 7 December 2020, General Director for National Roads and Motorways (GDDKiA) withdrew from the contract with the Italian company Webuild (formerly Salini) for the construction of a fragment of the S7 expressway on the Widoma-Krakow section, worth over PLN 1.07 billion gross. According to the  General Director, the contractor did not perform the contract as planned and did not react to the reminders. This is not the first such situation between GDDKiA and the Italian contractor.

On 20 July this year, a decision was issued on the permit for the execution of the road investment (ZRID), and a week later GDDKiA handed over to the contractor the construction site of the S7 Widoma-Krakow expressway section. For the next two months Webuild conducted only preparatory works and not to the investor’s satisfaction. On October 5th the contract engineer called on the contractor to improve. The investment supervision stated that he does not perform or improperly performs the tasks covered by the contract. Three days later, the  General Director called on the company to properly perform its duties and remove, within 30 days from the delivery of the letter, all the irregularities that occurred. GDDKiA emphasized that further delay in the execution of works would result in failure to meet the deadline for completion of works specified in the contract.

Unfortunately, from the handover of the construction site until December 2020. Webuild did not provide a schedule that would ensure that the works would be completed on time and conducted only preparatory works. Approximately 90% of the trees were cut down on the site, the area for access roads was partly humidified and access to the site was also partly provided. Moreover, no road or bridge works have been started on the main route. Despite calls for improvement, the contractor has not mobilised either the necessary number of workers or even the necessary equipment. According to GDDKiA, further continuation of the works at such a pace would not allow the investment to be completed within the deadline specified in the contract, hence the decision to terminate it.

What next with the investment?

General Director said that just after the works have been inventoried, preparatory works on the tender documentation for a new contractor for the route from Widoma junction (without the junction, as it is being built as part of the construction of the Szczepanowice-Widoma section) to the incorporation of Kraków Nowa Huta into the junction will begin.

Unfortunately, the sluggishness of the contractor and, consequently, the decision of GDDKiA to withdraw from the contract, will cause the commissioning of this key section of the S7 route to be postponed again for another months. As early as in July this year, the authorities of the Kraków branch of the General Director estimated that the investment will not be completed until the turn of 2023 and 2024, despite the fact that the contractual deadline was the end of 2021. Among other things, because the contractors themselves designed and obtained the necessary permits took as much as 22 months out of the 34 declared in the contract.

Wielkopolskie and Lubuskie with high demand for warehouses despite the pandemic