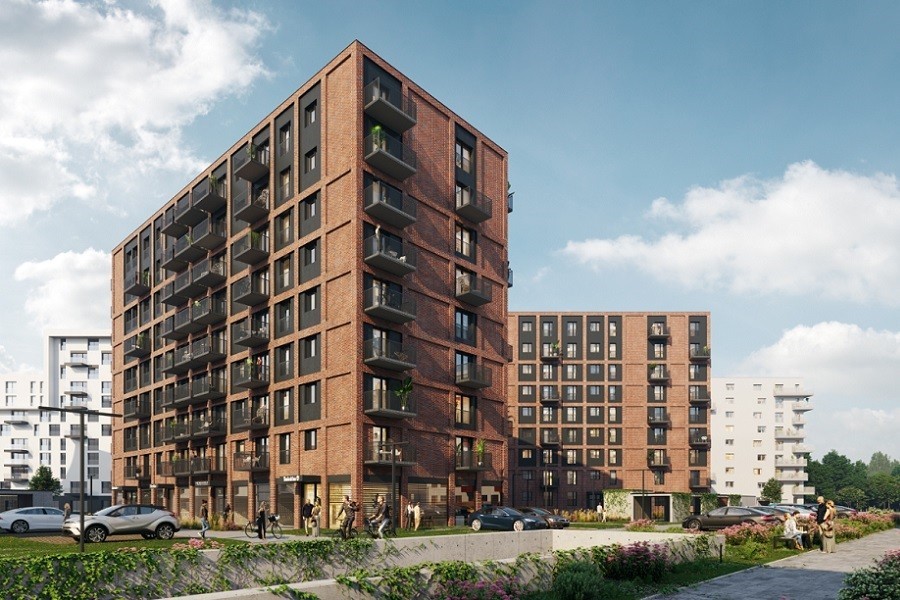 The German fund TAG Immobilien, listed on the Frankfurt Stock Exchange, concluded an investment agreement on 8 November for the purchase of 100% of shares in Vantage Development for approximately € 131m. The fund plan assumes focusing on the residential part of the company and construction of 8-10 thousand flats for rent.

Investments in the residential part

The total consideration for the acquisition of 100% of shares in Vantage Development amounts to approximately € 131m at the PLN/EUR exchange rate. The German fund plans to invest in the residential part of the company and the commercial part, including office assets, will be sold to the existing shareholders of Vantage. This means that TAG Immobilien will spend around € 85m on the acquisition. The commercial part of the company was valued at € 46m for the purposes of the transaction.

In our western neighborhood, TAG manages a portfolio of 84,000 apartments, earning around € 316m in rentals. The plan for the Polish market is to create a portfolio of 8,000-10,000 units for rent.

The completion of the Vantage acquisition is expected in the first quarter of next year. After the transaction is completed, the developer’s shares are to be delisted from the Warsaw Stock Exchange.

From the beginning of January to the end of June this year, the company delivered 130 premises to its customers, i.e. over three times less than in the previous year, which translated into lower sales revenues by 59% y-o-y. In the second half of 2019. Vantage plans to complete six projects, which will translate into a significant increase in revenues from the transferred apartments for the whole year.

Cordia plans to expand in Poland

The Mirbud consortium will finish the work after Italians?

Ronson Development: Nir Netzer leaves the board of directors