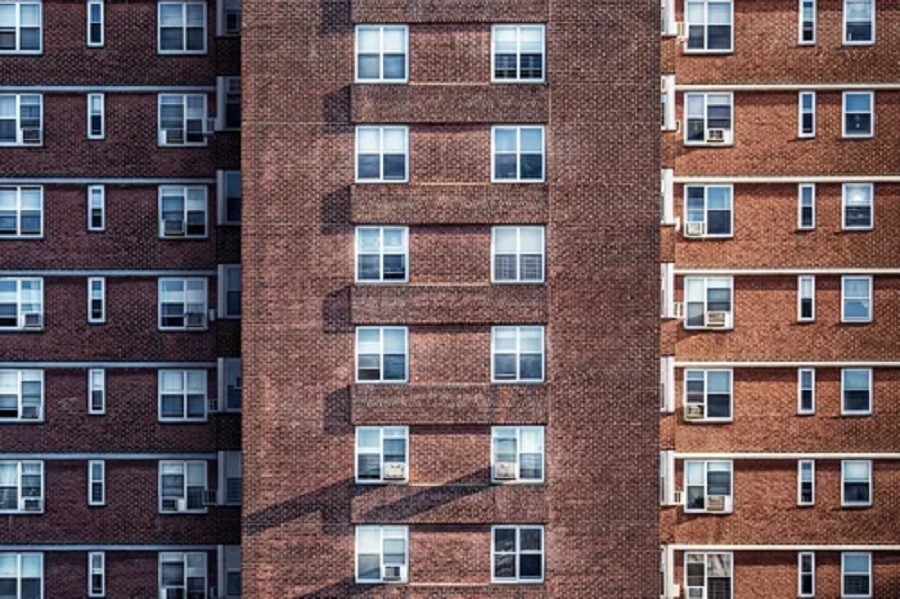 What were the sales results of the companies in the second quarter of this year? Was the demand higher compared to the same period of 2019? The survey is presented by the Dompress.pl real estate website.

Mirosław Kujawski, member of the management board of Develia S.A.

In the first half of 2020, Develia sold 423 units under development and preliminary agreements, compared to 618 apartments that were delivered to buyers in the same period last year. Due to the lockdown and high uncertainty about the development of the situation at the beginning of the second quarter, sales slowed down. In April, we recorded negative sales (-7 units), because it was difficult to conduct almost any business activity, and customers were afraid of the future and withheld decisions regarding the purchase of a flat. In the following months, along with the defrosting of the economy, the situation began to return to normal and we saw a gradual increase in interest in the offer. In May this year. We sold 40 flats and 79 flats in June. An upward trend is clearly visible, but clients are still cautious in making decisions.

Zbigniew Juroszek, president of the board of Atal

The interest in apartments is still high. In April, May and June this year, in all seven agglomerations where we operate, we have contracted 177, 194 and 165 apartments, respectively. However, from January to June 2020, we contracted a total of 1,287 apartments. Importantly, in the following months of the second quarter, we noted an increasing interest of customers in the offer and a growing number of booking agreements. In April, there were 141, in May – 200, and in June – 281. Sales results in the second quarter of 2020 are 40% lower than in the corresponding period of 2019, when we sold 904 apartments. It was a record result in the history of the company on a quarterly basis.

Małgorzata Ostrowska, member of the management board and director of the Marketing and Sales Division at J.W. Construction Holding S.A.

According to preliminary data, J.W. Construction concluded 130 contracts and reservations in the second quarter of 2020. In the same period a year earlier, the company contracted 208 units. The decrease in the number of concluded new contracts was caused by the COVID-19 epidemic. Moreover, as a result of the paralysis of offices during the lockdown period, the company did not implement new projects planned for the second quarter.

In the second quarter of 2020, we sold 41 apartments. In the same quarter a year earlier, 61 flats found buyers.

The second quarter of this year was very successful for us. We sold 180 apartments in the discussed period. This is more than in the corresponding period of the previous year, when 167 flats found buyers. This year, we plan to put into use 656 apartments as part of investments implemented in Warsaw, i.e. Stalowa 39, Atelier Praga 2, Osiedle Orso, as well as Enclave – 2nd stage in Pruszków, Centerville in Wrocław and Cerisier Résidence in Poznań.

We closed the second quarter of this year with a sales growth of 27%. We have many reasons to be satisfied as these results show the rightness of our approach of being at the constant disposal of our clients. During the entire quarantine period, we were on duty and we did not limit ourselves to online contact only.

Joanna Chojecka, sales and marketing director for Warsaw and Wrocław at Robyg SA.

Significant restrictions were introduced in March to ensure public health, which affected the economy this month and April. This effect was felt less and less in May and June. We recorded the highest sales in June. The trend of returning to purchasing decisions at the end of the second quarter is clearly visible.
We have taken steps to protect our customers and employees by introducing sales and remote services applications, video chat and electronic signature. During this period, we switched to remote work, continuing our activities and sales, construction work also took place almost continuously. In the Robyg Group, we note significantly greater traffic from customers via telephone and internet. We are fully prepared for such customer service. Many elements will be permanent in online channels, which will improve the analysis and decision-making process from the customer’s point of view in the future. It turns out that all parameters can be checked and compared even better without leaving home, having access to full documentation, visualization, projects and even virtual walks after the investment.
The company’s sales potential for the following quarters is high. Currently, the offer includes over 1,500 apartments, and the land resources allow the construction of approximately 17,500 apartments.

The negative impact of lockdown on sales results in our industry was inevitable. During the period of nearly 2 months, there were various limitations regarding the possibility of making basic purchases. These were not favorable circumstances for making decisions regarding the purchase of apartments. In the case of our company, the decrease in sales was mainly due to the decision to suspend the introduction of apartments in two new buildings to the market, which significantly limited the sales offer.

Total sales in the second quarter of this year. compared to the same period of 2019 is at the same level. It would probably be even higher if almost all flats in Osiedle Natura had not been sold at the end of last year. In June this year, we have only two premises left in the offer of this investment. In turn, Osiedle Łomianki enjoys even greater interest. We have completed the construction of the first stage of the investment. Customers can see what the project looks like, which has a positive effect on sales results. In this case, we recorded an increase in sales by nearly 60%. The slowdown due to the pandemic was short-lived and was visible only in April this year.

In March and April this year, we recorded a decrease in sales due to the restrictions implemented by the authorities and the public uncertainty related to the slowdown in the global economy. Since May, on the other hand, an increased interest in the purchase of apartments among our clients was visible.

CBRE: The three largest transactions on the office market in Poland