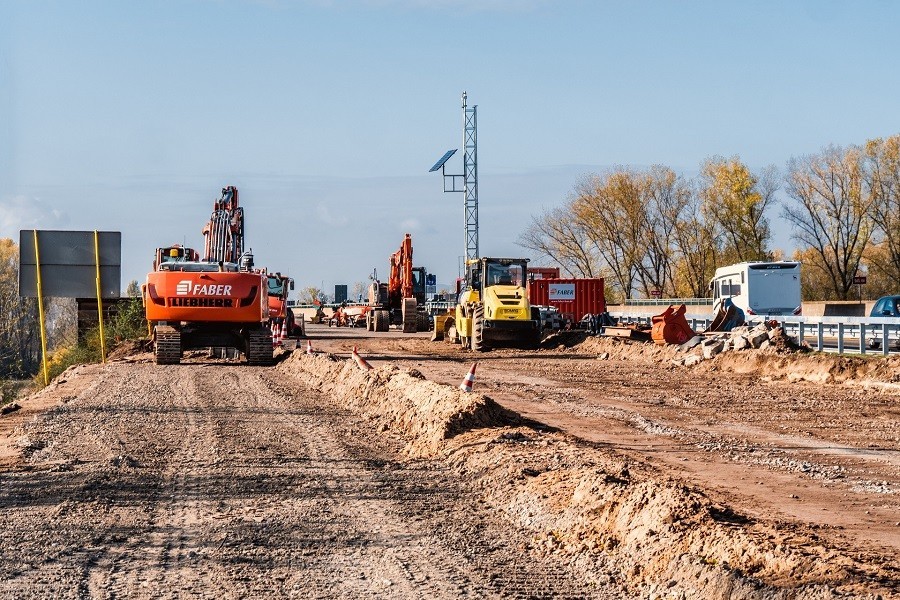 The General Directorate for National Roads and Motorways (GDDKiA) decided to withdraw from contracts with Impresa Pizzarotti for reasons attributable to the contractors. The dissolved contracts concern the construction of three sections of the S5 expressway in the Kujawsko-Pomorskie Voivodeship.

Three sections of the S5 road

The decision to terminate the contracts concerns sections of the S5 road: Nowe Marzy-Dworzysko (23.3 km), Dworzysko-Aleksandrow (22.4 km) and Biale Blota-Szubin (9.7 km). The contract was terminated due to the fact that the Italian company did not resume work on the construction site after the winter break.

Termination of contracts is a problem for road construction

The withdrawal of GDDKiA from the agreements with Impresa Pizzarotti, is another such case in recent times. Last week another Italian company, Toto Construzioni Generali, informed about the abandonment of the construction of the S5 expressway between Poznan and Wronczyn.

In April, GDDKiA terminated contracts for the construction of the S3 expressway near Polkowice and the Czestochowa ring road along the A1 motorway. The Italian contractor Salini was also responsible for these sections.

In May GDDKiA withdrew from contracts signed with Rubau Polska. They concerned the construction of sections of express roads, S7 on the section Warsaw Airport-Lesznowola and S61 on the section Podborze-Sniadowo.

The lack of valorisation of contracts concluded in 2015-2016 results in the fact that for prices from 3-4 years ago, the contractors cannot complete the investment. Failure to execute the contracts by their original contractors will result in a delay in completion of the construction works.

New general manager for cement and B2B/B2C sales in Lafarge

Despite the pandemic, work is progressing on railway construction sites