In Q1 2021, 6.7 thousand apartments were bought in Warsaw. Their prices grew by over 8% year on year 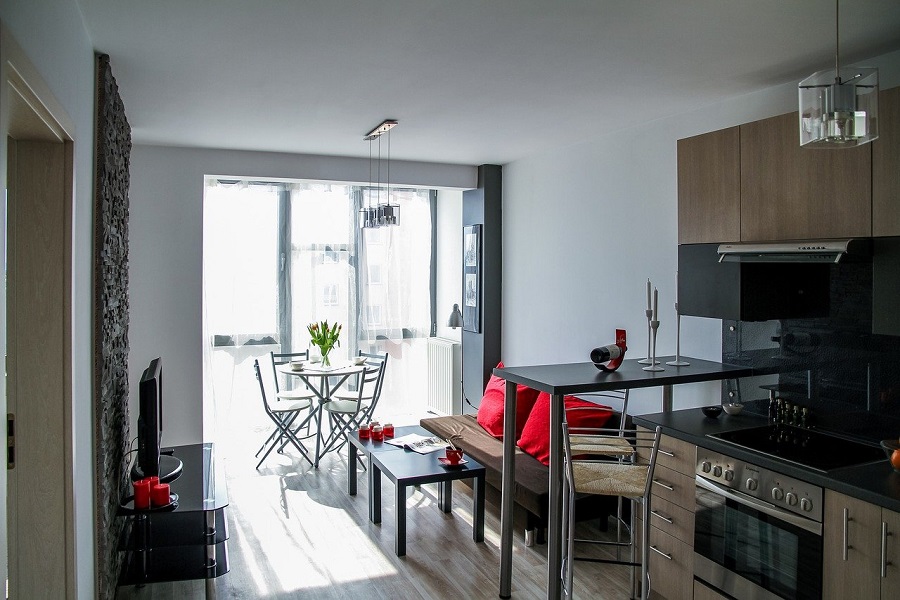 In the first quarter of this year, the demand for apartments in Warsaw increased. More than 6,700 apartments were sold, i.e. by nearly 30% more than in the previous quarter and by over 21% more than a year ago – according to the latest data from RedNet Property Group and CBRE. The average offer price of apartments bought in the first months of this year amounted to PLN 10656 per sqm, which is 1.5% less than in the previous quarter, but 8.1% more than a year ago. The persistence of such high demand in a situation of limited supply may result in further price increases. Especially as developers’ costs are increasing.

– Demand in the Warsaw residential market is doing well even in pandemonium. Despite the price increases, interest in apartments is at a high level, which is due in part to low interest rates, resulting in lower and lower returns on deposits and other forms of low-risk investments. Consumers are looking for ways to invest and protect capital, fearing the effects of inflation, and housing, despite the pandemic-driven reduced interest in renting, is still considered a stable investment, especially compared to other available options. The increasingly real prospect of an end to the pandemic will continue to support demand, which means that in the coming months we may see further price increases. On the other hand, problems with supplying new supply at prices acceptable to buyers pose a threat to the market’s development – says Agnieszka Mikulska, an expert in CBRE’s residential department.

In the past five years, only in three quarters more apartments were sold than in the first quarter of 2021. From January to March of this year, over 6.7 thousand units found their owners. Moreover, in the first quarter of 2021, only 61 resignations from already purchased apartments were recorded. The average offer price of an apartment sold was PLN 10656 per square meter, which means a decrease of 1.5% compared to the end of 2020, but an increase of as much as 8.1% year-on-year.

The most is being built on the outskirts

In the first quarter of 2021, 60 new investments or their stages were launched for sale, with a total of 4.3 thousand residential units, which is 16% more than in the last quarter of 2020. Despite the quarter-on-quarter increase, this was the third lowest quarterly result recorded in the last five years. New supply added to the offer in 14 districts. Italy and Białołęka were the most popular with developers, while no new investments appeared in Ochota and Żoliborz, Wesoła and Rembertów.

At the end of March 2021 Białołęka was at the top of the list of districts with the largest number of apartments on offer. Over 1.8 thousand new units were available there. The second position was taken by Mokotów, with nearly 1.7 thousand apartments, and the third place was taken by Wola, which at the end of the previous quarter offered nearly 1.2 thousand apartments. The next place in the ranking was taken by Praga Południe, followed closely by Ursus. These five districts together accounted for 58.2% of Warsaw’s residential offer.