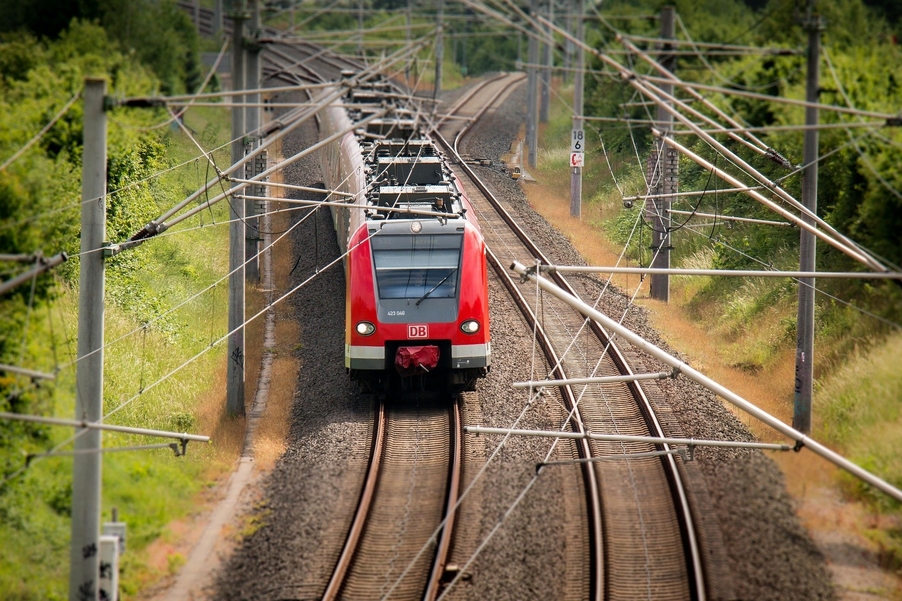 The company PKP Polskie Linie Kolejowe, which is responsible for the renovation of 3,700 km of railway lines for the so-called railway component of the CPK programme, will prepare about 1,500 km of lines within three years. The investments are to improve capacity and increase demand, as well as positively influence the development of the railway.

During the panel discussion at the Economic Forum in Karpacz, which was devoted to the High Speed Railway as an element of the project of the Central Communication Port, the chairman of PKP Polskie Linie Kolejowe, Ireneusz Merchel, mentioned a new line from Warsaw, through the Central Communication Port (Centralny Port Komunikacyjny, CPK) to Łódź. The agreement signed at the beginning of June 2021 by the CPK company concerned preparatory works for 140 km of a new railway line, which in the future is to be extended to Poznań and further to western Europe. The investment will relieve the E20 Warsaw-Poznan railway line, which is currently used by heavy freight traffic. It is worth mentioning that the railway component of the CPK includes 5,500 km of railway lines, of which about 1,800 km are new lines, and 3,700 km are modernised sections, for which the PKP PLK company is responsible.

Currently, modernised sections account for about 700 km, and within three years there will be twice as many of them. According to the president of PKP Polskie Linie Kolejowe, the modernisations carried out will not only supplement the high-speed railway but will also contribute to the development of regional railways. Each repaired or new kilometre of the routes influences the chance of increasing the transport on other sections as well.

The Central Communication Port is to be a transfer hub between Warsaw and Łódź. The investment aims to integrate air, rail, and road transport, and an important stage will be the construction of the Solidarity Airport, which is to be built on an area of around 3,000 hectares and will serve up to 45 million passengers a year. 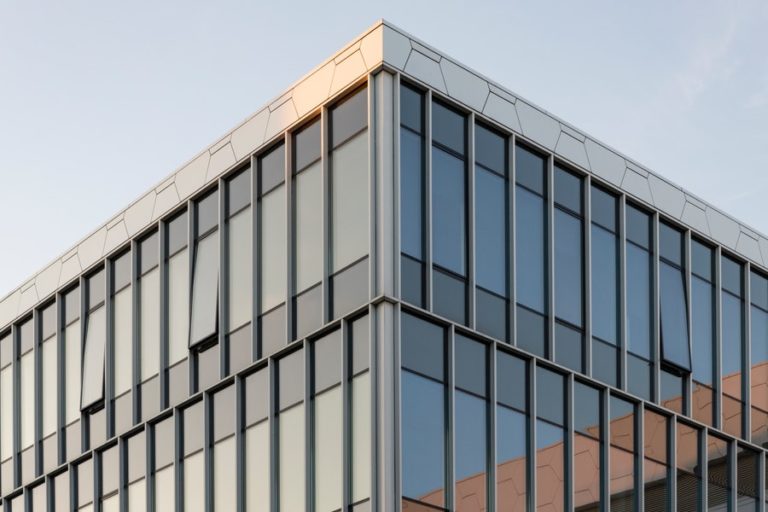 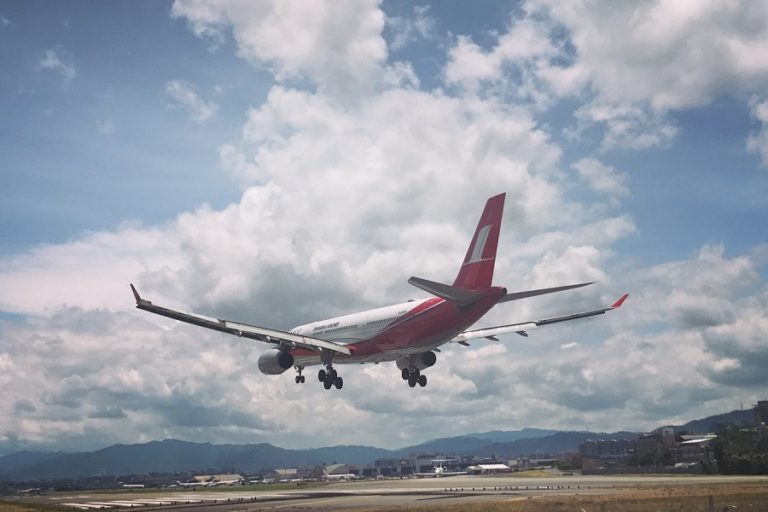 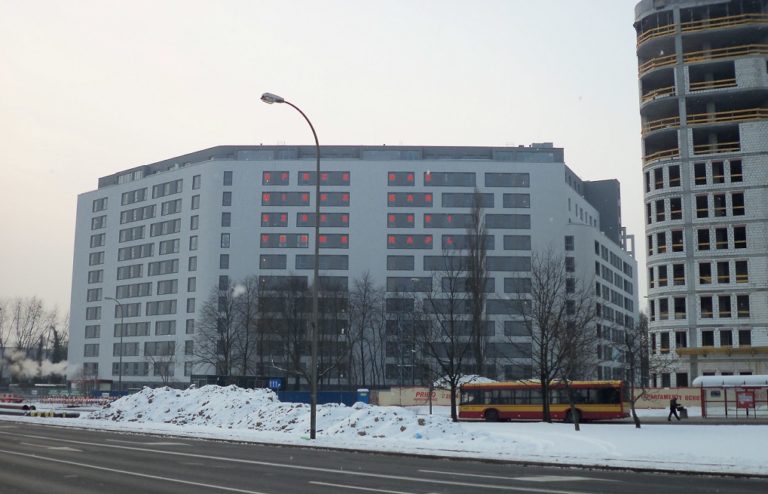 The research published by Deloitte shows that the average Polish resident has to work his own flat for a little over 7 years – this result places Poland in the middle of the European countries. 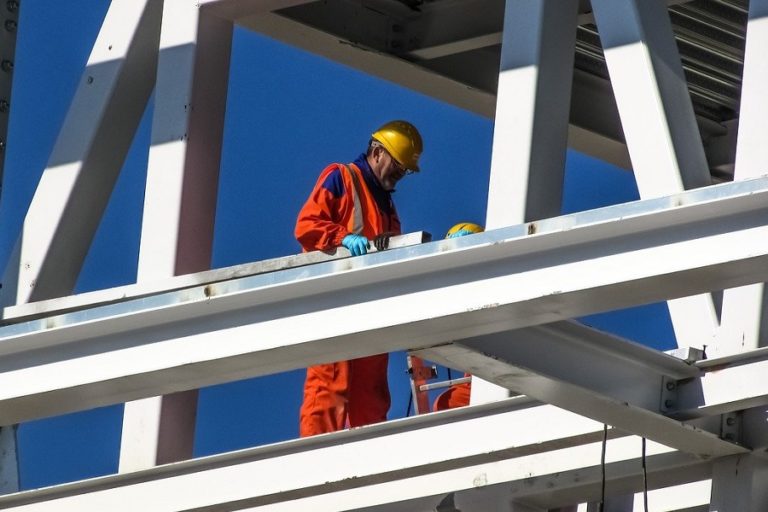 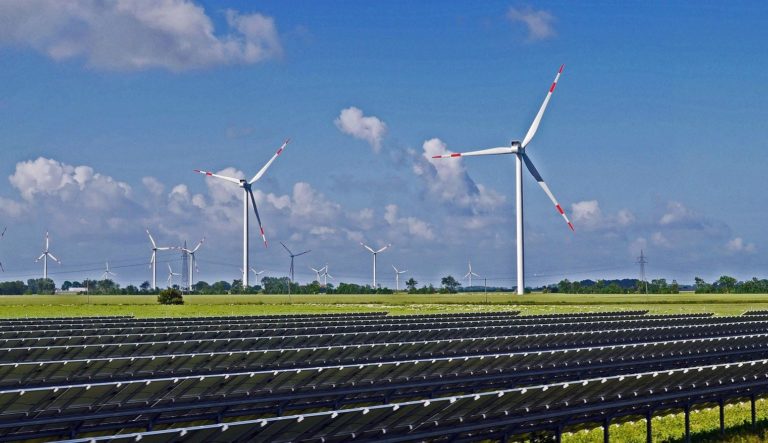