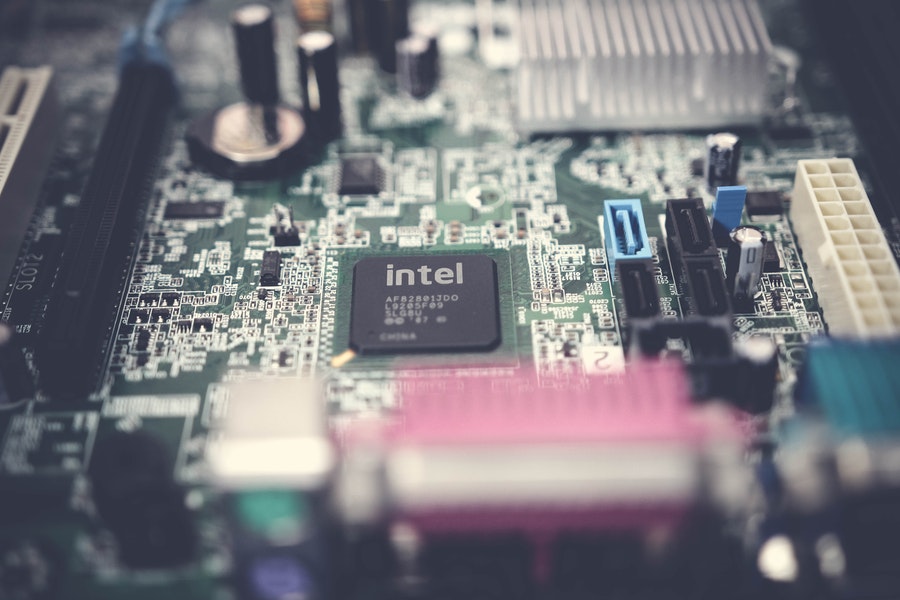 The construction of a new Intel building on its premises in Gdansk has been announced. The new office building will be a base for laboratories implementing projects related to artificial intelligence, machine learning, autonomous vehicles and data storage security.

The Intel campus, located at Slowackiego Street in Gdansk, is currently the largest research and development center of this brand in the European Union. At the beginning of this year, construction works will commence on the last of the six facilities in the area, called IGK6, where new laboratories will be built.

According to the Corporate & Government Affairs Director at Intel Corporation, Michal Dzoga, the additional 800 m2 will serve as a research space where artificial intelligence, machine learning, autonomous vehicles and data storage security will be developed.

New laboratories will be created, including an audio laboratory and a high power density server laboratory (2.2 MW), which will be located in the new office building. Intel’s Gdansk center has received funding from the European Regional Development Fund, from the Operational Program “Intelligent Development”, Measure 2.1 Support for investments in R&D infrastructure of enterprises, in the amount of PLN 50m.

A few days ago, the policy document for the development of artificial intelligence in Poland from 2020 was adopted by the government, which is a chance for Poland to become a internationally recognised leader in the field of AI.

According to the information provided by Intel, employees will have 900 parking spaces at their disposal, including 40 electric car charging stations. The IGK6 building will be equipped with a gym, a restaurant accommodating 500 people, a cafe, spa, doctor’s office, a games room, a music room, prayer room, grocery store, training rooms, quiet work rooms and many other amenities.

The completion of the construction of the five-story office building with a total area of 27,400 m2 is scheduled for 2023.