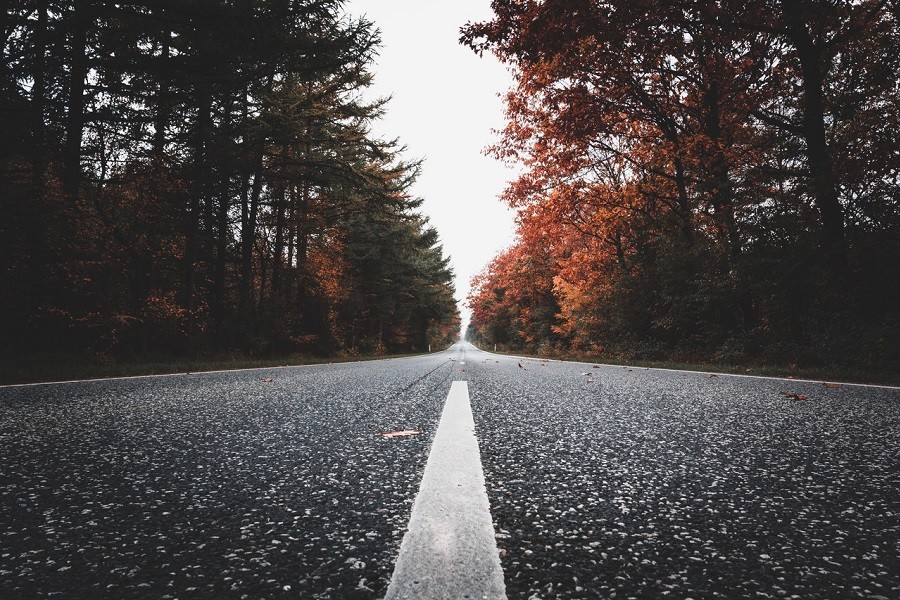 The Minister of Infrastructure Andrzej Adamczyk approved Investment Programmes for the bypasses of Suchowola, Sztabina and Białobrzegi in the Podlaskie Province. These tasks were included in the Programme for the construction of 100 bypasses. As part of the investment, new sections of GP class road (the main one with accelerated traffic) will be constructed in the course of national road No. 8 with a total length of almost 25 km. Additionally, the Minister of Infrastructure agreed on an annex to the Investment Programme for the task including the construction of a section of the S61 Suwalki – Budzisko expressway.

– National Road No. 8 is one of the most heavily trafficked routes in Poland. Residents of the towns, through which it runs, have to deal with the effects of heavy traffic – fumes, noise and congestion on a daily basis. The construction of bypasses will improve the safety and comfort of life in these localities,” said Andrzej Adamczyk, Minister of Infrastructure.

Thanks to the construction of bypasses, the safety of residents will be improved, the traffic system will be relieved and the capacity of national road No. 8 between Białystok and Augustów will be increased. The investments will also improve the conditions and safety of long-distance and regional traffic on the road Białystok – state border. The bypasses will constitute an important element of the transport system of Podlasie, as well as a supplement to the implemented Via Carpatia route. At the same time, the highest requirements for environmental protection, health and life of the residents and sustainable development will be maintained.

The 15.3 km long Suchowola bypass was designed on the eastern side of the village, in a new trace. The road will also bypass smaller towns such as Zagórze, Wysokie, Skindzierz and Chodorówka Nowa.

The 4.5 km long Sztabina bypass will bypass the existing buildings on the north-eastern side of the current DK8 route.

The 5 km long Białobrzegi bypass will also bypass the town on the north-eastern side.

The Annex to the Investment Programme for S61 Suwałki – Budzisko provides for an increase in the value of the task by PLN 22 million, which results from updating the costs related to the payment of compensation for real estate taken over for the needs of road construction.

This task covers the construction of 24.1 km of an express road from the end of the Suwalki – Budzisko ring road to the state border. The task will include the construction of road junctions: Suwałki Północ and Szypliszki, the technical infrastructure will be rebuilt and access roads will be built to provide local connections and environmental protection facilities.

Programme for the construction of 100 ring roads in the Podlaskie Voivodeship:

A total of 5 bypasses will be built in Podlasie:

Within the framework of the governmental Programme, 100 bypasses will be built on the national road network with a total length of about 820 km by 2030. These will be routes with the highest technical parameters, adapted to carry a load of 11.5 t/axis. These investments will be accompanied by road traffic safety equipment, including lighting that meets the guidelines for proper lighting of pedestrian crossings.

The cost of the implementation of 100 ring roads has been estimated at nearly PLN 28 billion. Their construction will be financed by the National Road Fund managed by Bank Gospodarstwa Krajowego. Investments related to the construction of new ring roads will be carried out by the General Director of National Roads and Motorways.

One of the most important effects of the programme’s implementation will be the improvement of road traffic safety, getting traffic out of congested cities, cleaner air, less noise and improved capacity of the road network.

More about the Programme for the construction of 100 ring roads is available on the website of the Ministry of Infrastructure.

Ministry of InfrastructureProgramme for the construction of 100 ring roads

The warehouse market’s view of the pandemic