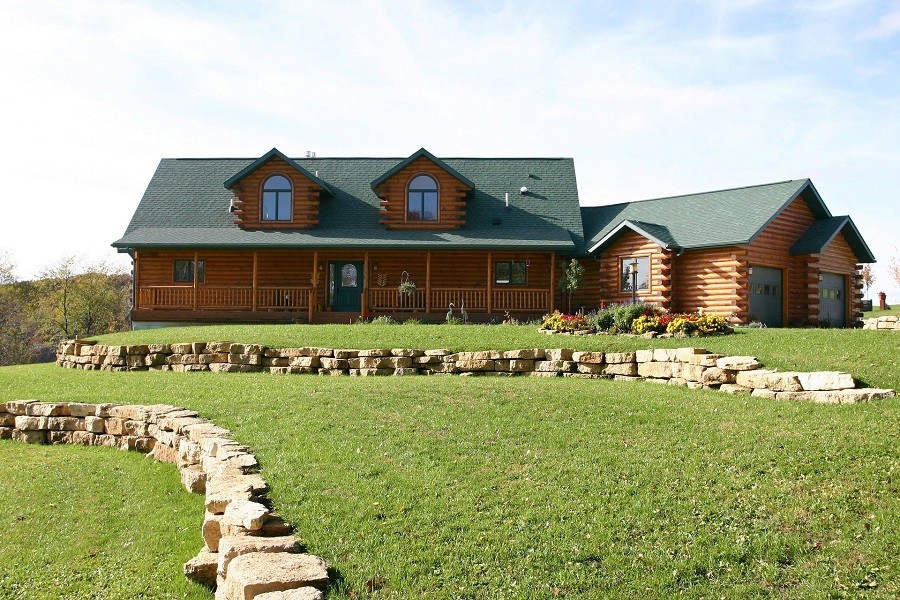 J.W. Construction Holding has started selling and building the first 13 wooden terraced houses in the Villa Campina investment in Ozarow Mazowiecki, the company said. The first residents will be able to move in next year.

13 storey wooden houses will stand on plots of 340 to 530 m²  along Storczykowa Street. Each of them will have an area of 108 m² , where three bedrooms, two bathrooms, a kitchen and a living room with a dining room are planned. It will be possible to go directly from each house to the garage.

The houses will be built in the developer’s factory in Tluszcz, using the most modern computer programs supporting the whole design process. Thanks to the use of modular technology, the buildings will be erected much faster than the brick ones, as only 10% of the work will take place on the site of their final foundation. As the company points out, natural materials will be used for their construction.

J.W. Construction Holding is one of Poland’s largest residential developers and general contractor for most of its investments. The Company is also active on the commercial real estate market, among others as the owner and operator of a hotel chain and investor in office and retail projects.

Jacek Michalak Member of the Management Board of Selena Group

Sudden change in the authorities of PFR Real Estate

Cordia plans to expand in Poland