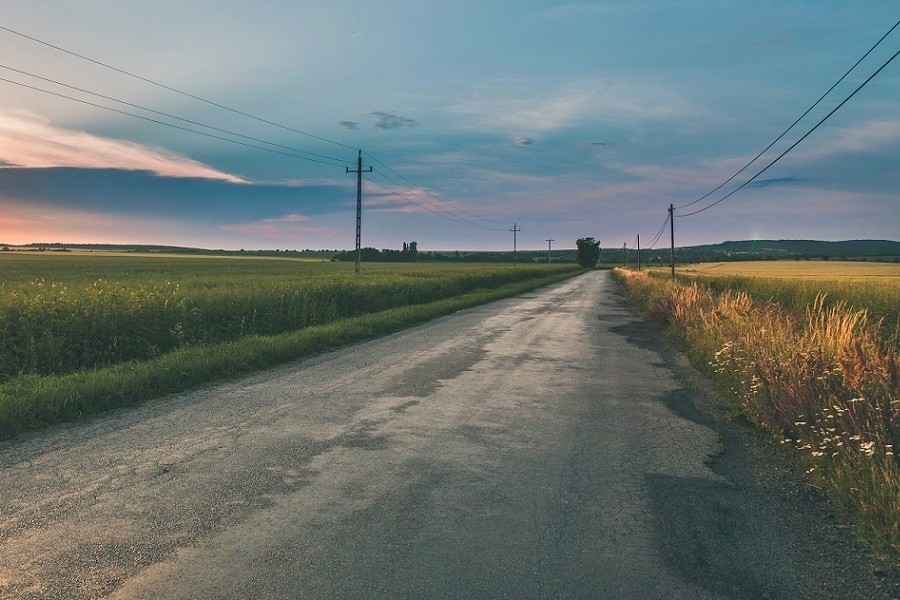 PLN 263.2m is available for distribution in 2019 within FDS in Podlaskie Voivodeship, in the recruitment process lasting from mid-March to mid-April this year. In addition, in recent weeks the amount of PLN 69m was also distributed, which was transferred to the fund from the local road modernization program in force a year earlier. In total, therefore, the pool included PLN 332m. As the Podlaskie Voivode Bohdan Paszkowski stressed, this is a record-breaking amount of funds for local roads in the region, which in previous years and programmes were never as much as today.

The highest grant in the history of Lomza County

The Lomza county plans to carry out investments for a total of PLN 21m, 60% of which will come from FDS. At the same time, these are the highest external funds raised for road investments in the history of the county. As part of the allocated funding, approximately 10 km of district roads and a bridge located in Dobrzyjałowo will be rebuilt or renovated. Money for its renovation comes from the funds of the reserve of the Ministry of Infrastructure. All investment tasks in the district are to be completed by the end of next year.

Residential construction: key numbers still on the up

Budimex, Orlen and Lotos have joined a scientific consortium

GDDKiA: financing of national road construction not at risk