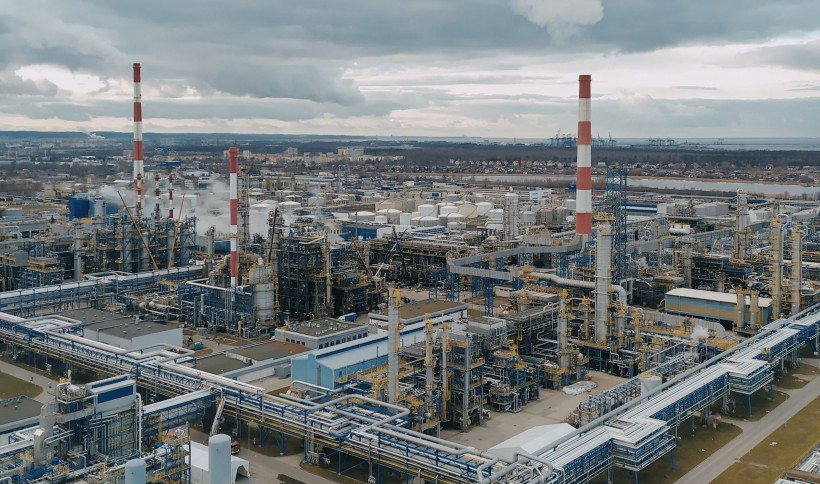 Lotos Group has announced that it intends to put electrolysers in several places on the Polish map, and by 2023 the company wants to implement the Vetni project in Jaslo. The electrolysers are to be powered by electricity from renewable energy sources, while the hydrogen produced in them may be used to fuel cars.

Decarbonisation of the industry is one of the key tasks towards achieving climate neutrality. Companies need to plan investments to modernise the industry with a long-term view of such a transition. One company that recognises the potential of hydrogen in its decarbonisation strategy is Lotos Group, which is developing a research and development project in Jaslo and is investing in a Polish electrolyser that will use pure hydrogen for urban transport.

Hydrogen in the Lotos Group

As Dr Sylwia Pawlak, Director of Innovation at Lotos Group, explained, the strategy of investing in hydrogen has been present in the company since 2017, and hydrogen technology is seen by Lotos Group as an important tool to adapt the industry to decarbonisation. According to her, the Group sees potential to decarbonise production and transport, both road and maritime. Lotos Group already has several investments underway, including the Pure H2 project, which will allow the use of so-called grey hydrogen, and a research and development project in Jaslo.

Lotos is also working on the Vetni programme, the aim of which is to develop an effective installation based on solid-oxide electrolysers powered by electricity from renewable sources. The equipment used will make it possible to produce high-purity hydrogen. The project also includes research work to test the effectiveness of the system with an electrolyser integrated into the refinery process under real operating conditions. The electrolyser will enable the production of about 16 kg of hydrogen per day with 99.999 per cent purity, which can be used to refuel several hydrogen-powered cars.

According to a September press release from Lotos Group, the Vetni project is part of the “Polish Hydrogen Agreement”, which brings together representatives of business, science and public administration ready to cooperate in the area of hydrogen economy in Poland. The agreement is a key element in the implementation of the “Polish Hydrogen Strategy until 2030 with a perspective until 2040”, which defines a long-term action strategy. 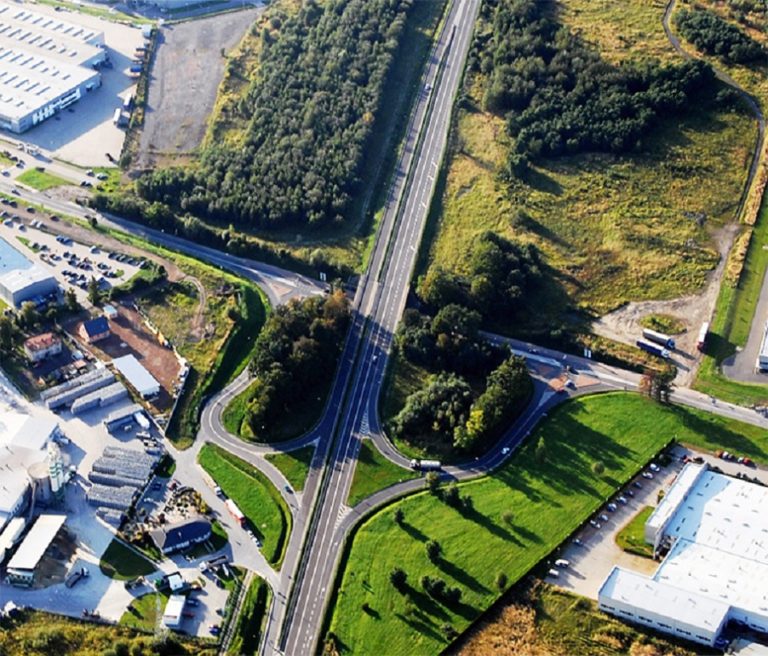 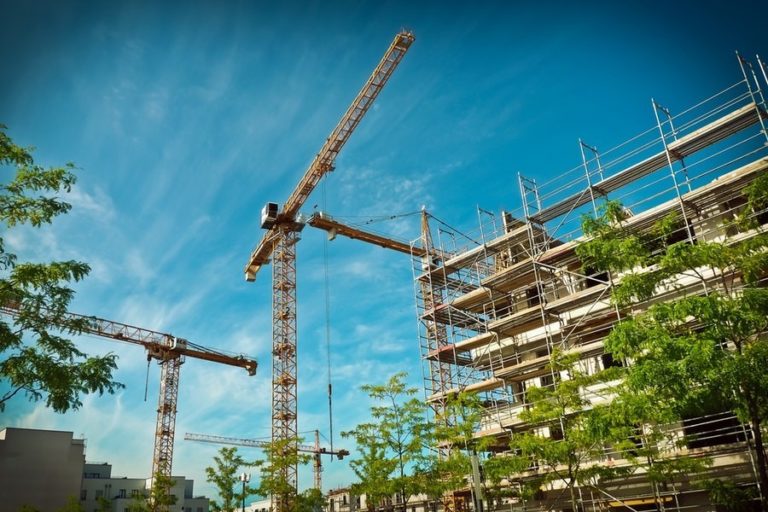 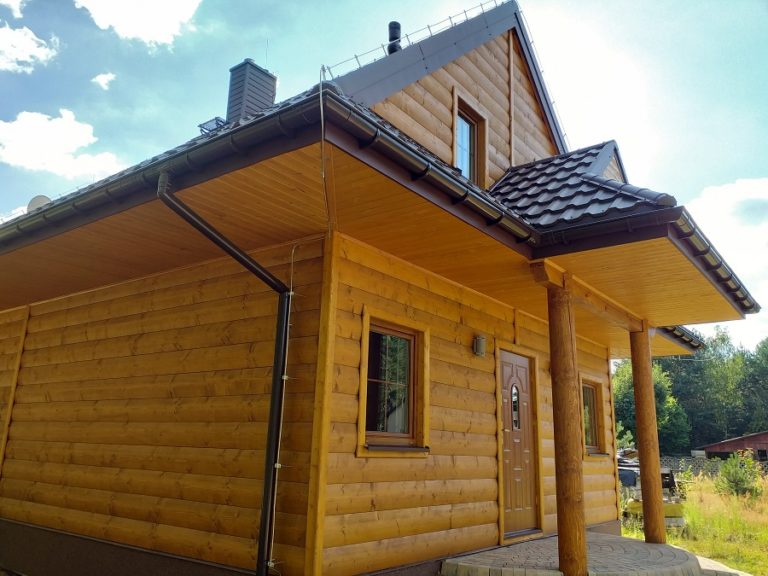 “House with a climate” – this was the slogan of the Ministry of Climate’s educational campaign promoting ecology in construction. 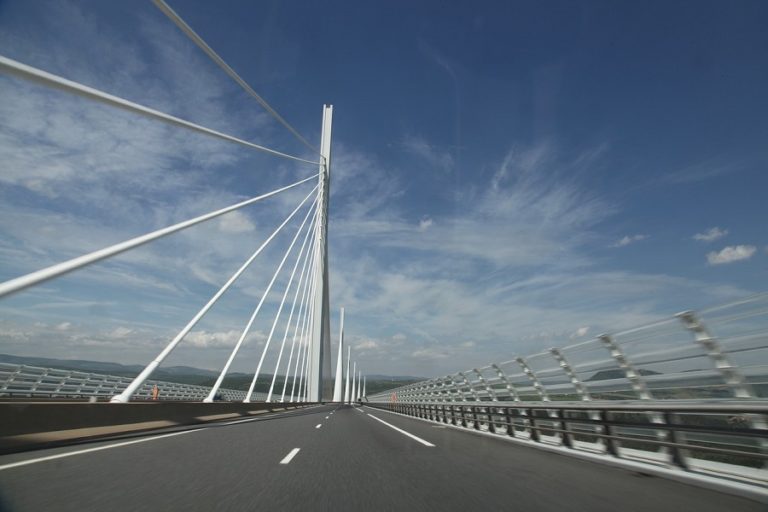 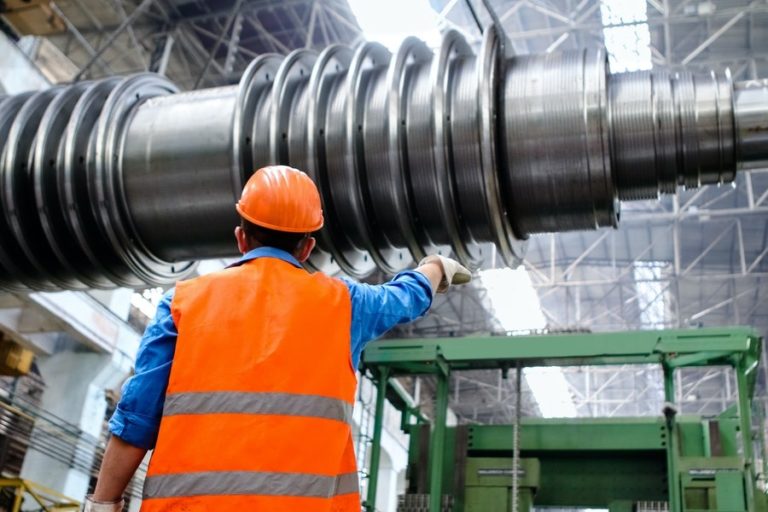 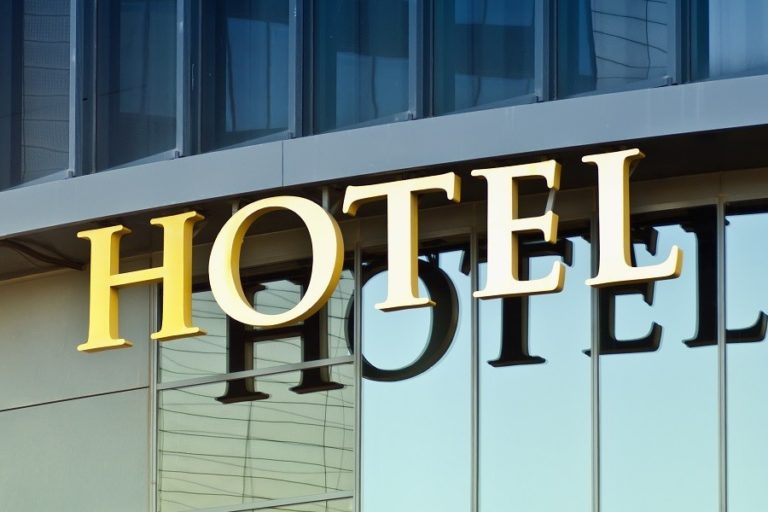