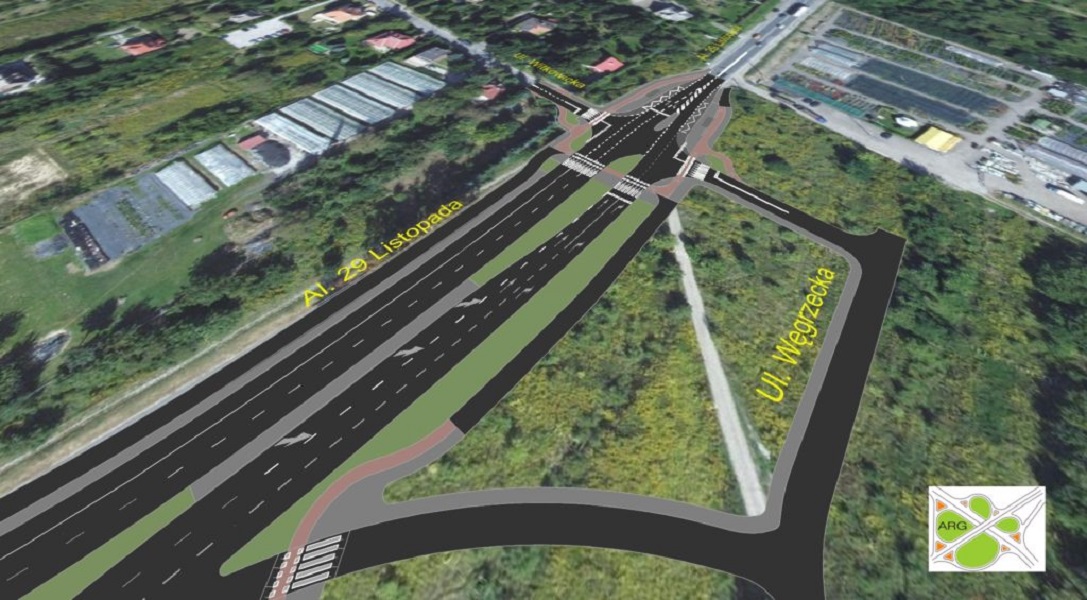 At the end of November, the expansion of 29 Listopada Avenue will be started. The investment will take about 2 years. The value of the contract with the contractor – a consortium of companies: STRABAG Infrastruktura Południe Sp. z o.o. (Leader), STRABAG Sp. z o.o. (Partner) amounts to nearly PLN 95m. About PLN 72m is the value of co-financing from the European Union.

– The conditions set out in the FIDIC standards on the basis of which this task is carried out have already been met and we can hand over the construction site to the contractor in the near future. The date of commencement of works has been set for November 26, informs Łukasz Szewczyk, director of the Management Board of Municipal Investments in Krakow (ZIM).

The conditions that had to be met by the contractor included development of a detailed work program as well as a safety and health protection plan. Both documents are already approved by ZIM. The deadline for completing the task has also been corrected – the works should end in autumn 2022.

The beginning of the investment implementation will not cause any significant difficulties for drivers. The contractor will focus on the removal of plants that collide with the investment, as well as the removal of other infrastructure elements. Construction vehicles will be visible, among others on the section from Banacha St. to the city boundaries, where works related to the construction of technological access roads to the construction site will be carried out. The place where temporary difficulties may occur, mainly for pedestrians, is the area of ​​the intersection of Lublańska St. with 29 Listopada Avenue, where the reconstruction of the sanitary network will begin. The works will be carried out mainly on the roadside and on sidewalks – so they will not close the road.

A major challenge in the first stage of works will be the reconstruction of one of the railway viaducts that cross 29 Listopada Avenue. – Soon we will sign a contract with PKP PLK SA regarding works on the railway main no. 8, which will allow for the implementation of first demolition works, and then the construction of a new viaduct – emphasizes the director of ZIM. This range should begin on December 4.

It is worth emphasizing that the contractor of this task must bear in mind that other large infrastructural tasks are already underway in this region of Krakow – for example the construction of the Krakow Fast Tram line to Górka Narodowa, or the construction of the city’s northern bypass. Thus, all temporary traffic organization projects must take into account the above-mentioned investments.

It is worth knowing that the scope of works related to the expansion of 29 Listopada Avenue will cover the reconstruction of the existing national road No. 7 to Warsaw on the section of approx. 2.6 km from Woronicza St. to the city boundaries along with the modernization of engineering structures as well as the expansion, reconstruction and construction of infrastructure: drainage, lighting, traffic lights and colliding utilities. One of the elements of the task is the expansion of two railway viaducts – railway lines No. 8 and No. 95, which intersect with the exit to Warsaw.

The contractor for the investment is a consortium of companies: STRABAG Infrastruktura Południe Sp. z o.o. (Leader), STRABAG Sp. z o.o. (Partner). The gross contract amount is PLN 94m. Currently, the contractual deadline for the task is December 31, 2021. However, taking into account the delay in issuing the ZRID decision, this deadline will be updated. The project is co-financed by the European Union from the European Regional Development Fund under the Infrastructure and Environment Operational Program for 2014-2020 in the amount of approximately PLN 72m. 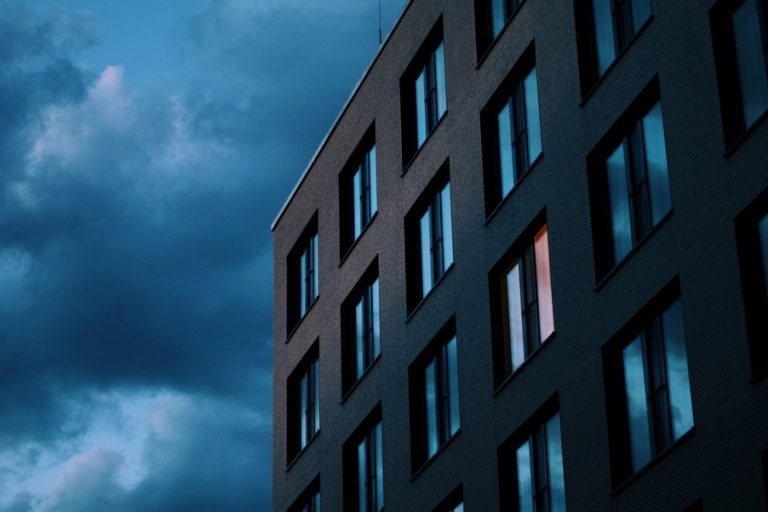 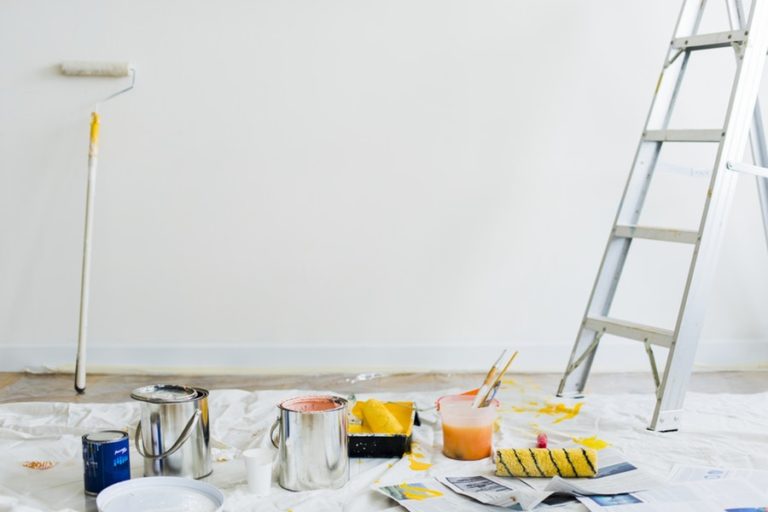 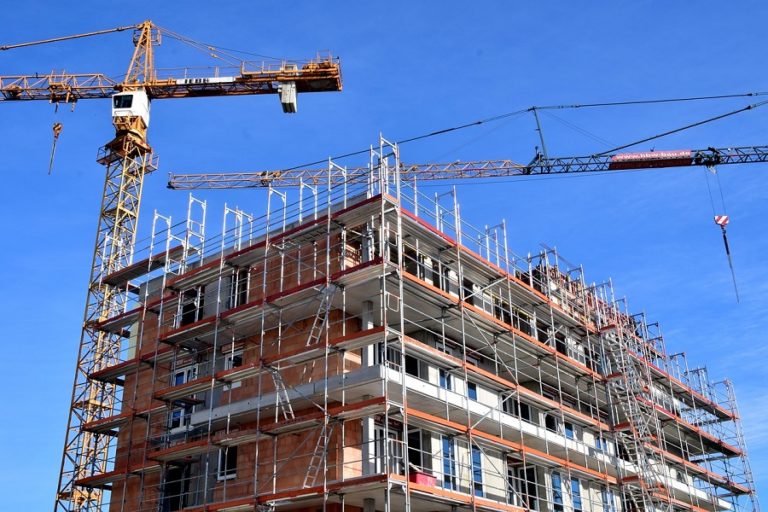 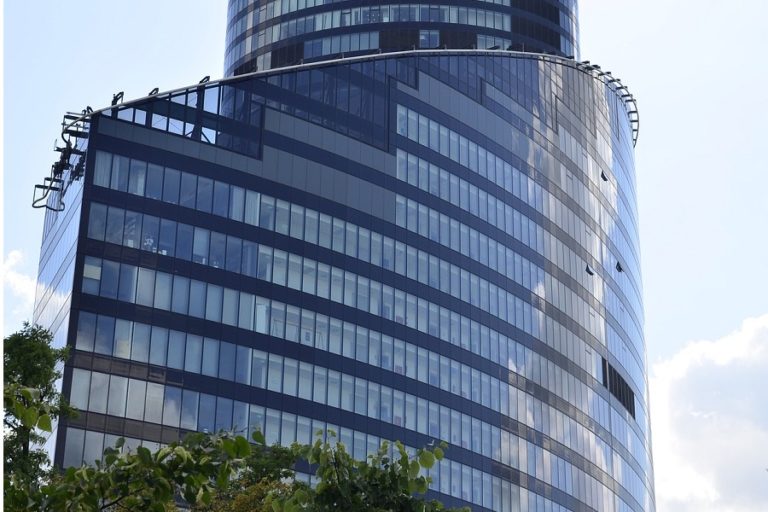 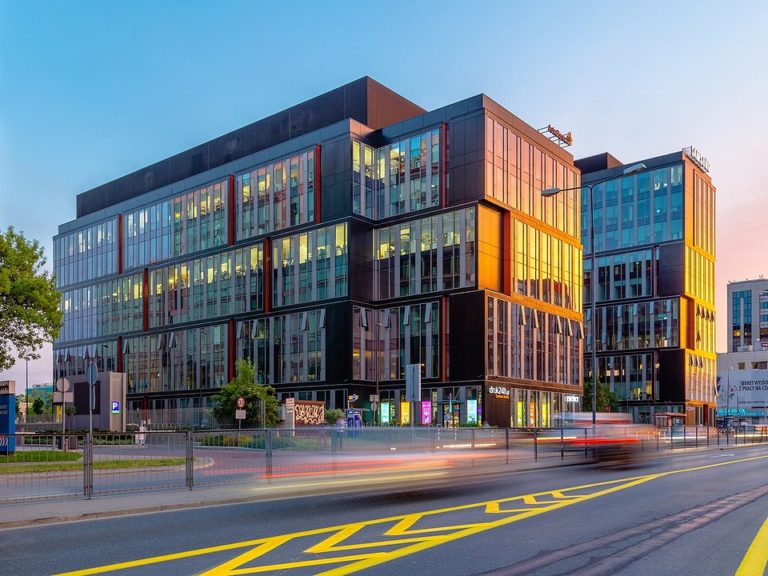 Despite the challenging times, one of the most advanced buildings in the office part of Warsaw’s Mokotów has changed hands. HB Reavis, an international workspace provider, has sold Postępu 14 for almost €87 m to CA Immo, an office real estate company operating in six capital cities of Central and Eastern Europe. 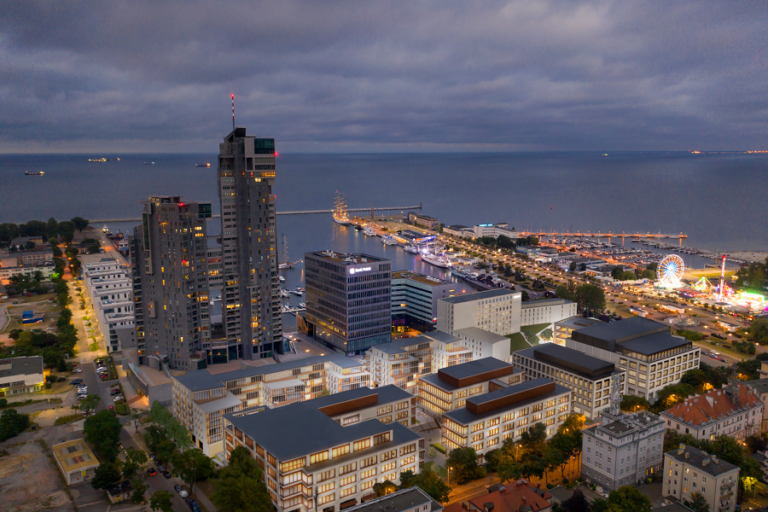