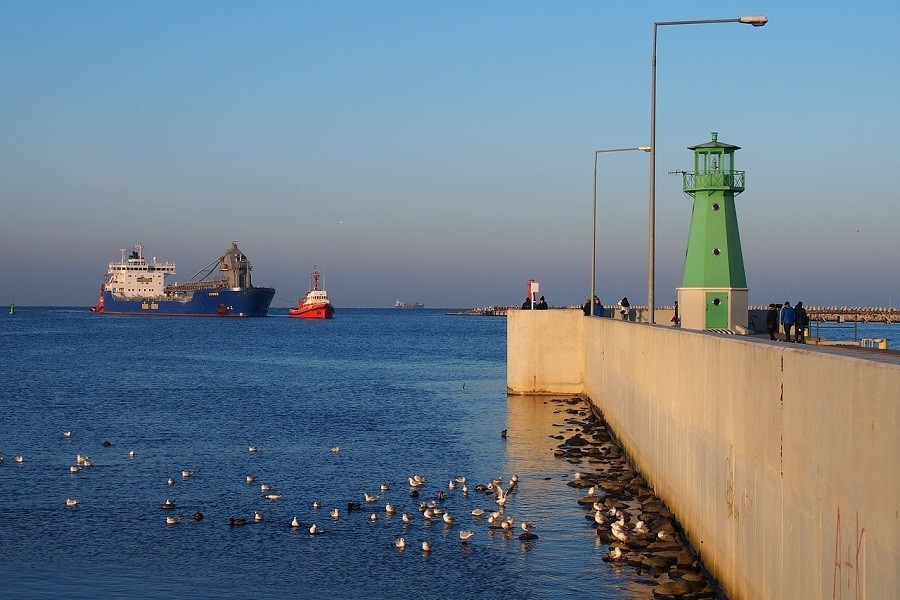 On Monday, the final concept for the development of the Central Port in Gdansk was presented. The cost of investment in the port is about PLN 12bn, and the first terminals are to be built in 2029.

Year of work on port concept

Work on the port development concept took one year. The final version, presented on Monday, was selected from among six projects. The construction concept was developed by the consortium of Projmors Biuro Budownictwa Morskiego and Mosty Gdansk.

The port is to be built near the Westerplatte Peninsula. According to Marcin Osowski, Vice President for Infrastructure of the Port of Gdansk Authority, the port will cover about 1,400 hectares of water and 410 hectares of land. Nine terminals will be built.

Port of Rotterdam as model for Gdańsk

Marek Grobarczyk, Minister of Marine Economy and Inland Navigation, during the meeting said that in the coming years, reloading in ports in Poland will double. The Minister added that the port construction concept was modelled on that of the port of Rotterdam.

The construction will be carried out in three phases. The order of construction of the terminals will be determined by market conditions. The first phase is to be completed in 2029.

The cost of the investment is estimated at about PLN 12bn, and the funds are to come from several sources. In addition, the currently being prepared Special Act is to speed up the construction of the port.

Work on the project will begin later this year.

Resignation of CEO of the Pfleiderer Group

Budimex earned 36.7% less in Q3 than in the previous year