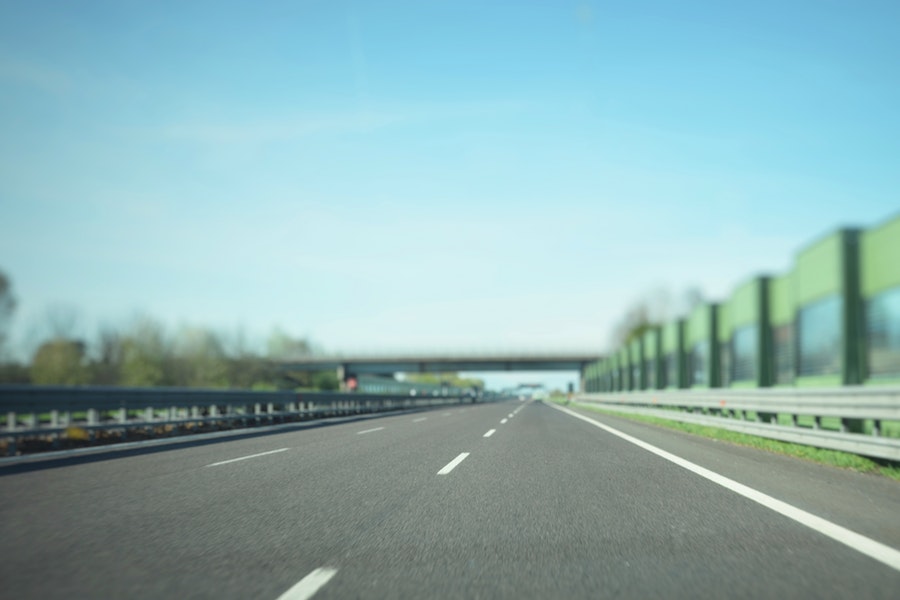 The Supreme Chamber of Control (NIK) announces inspections of new road investments in terms of compliance with noise standards and their proper observance. The reason for NIK’s action is last year’s noise control on the Strykow-Tuszyn section of the A1 motorway.

This declaration was made during a conference with the participation of local governments and representatives of the Institute of Environmental Protection in the NIK headquarters in Lodz. The conference was devoted to the protection of residents against noise on the S8 expressway and A1 motorway.

Last year’s noise control on the A1 motorway was carried out due to 1.3 thousand applications from residents who complained about the inconvenience of the vicinity of the bypass. Its results confirmed that the acoustic protection measures in the eastern bypass of Łodz were insufficient. NIK established that the same entities verified the noise level during the implementation of the project and after its completion. Krzysztof Kwiatkowski, President of NIK, stated that this was unacceptable. According to Kwiatkowski, despite the findings and recommendations of the Supreme Audit Office, the Lodz branch of the General Directorate for National Roads and Motorways (GDDKiA) did not take any action to remedy the irregularities, explaining this in formal terms.

After the meeting in the Lodz seat of NIK, Jan Krynicki, spokesman for GDDKiA said that the General Directorate is open for the implementation of additional acoustic barriers on A1 and S8 in the Lodz Province.

GDDKiA terminates contracts with Salini on S3 and A1

Summary of 2019 and forecast for 2020 according to PSB Group

PLK increases transport capacity in the south of Mazowieckie voivodship

Aldesa will equip 133 railway stations for over PLN 181m